Last night was a real up and down son of a bitch. Had some good wins, and some very, very close losses. The Rangers-Jets was a back and forth affair, the over in the South Alabama game was a tease to both me and Big Ev, and the Rams…the Rams ripped my heart out. But, whatever, you know what we say. So what, who cares, what’s next? Today is all that matters, so let’s not waste any time. It’s a beautiful Friday and the only thing that can make it more beautiful is putting money in our pockets for the weekend. 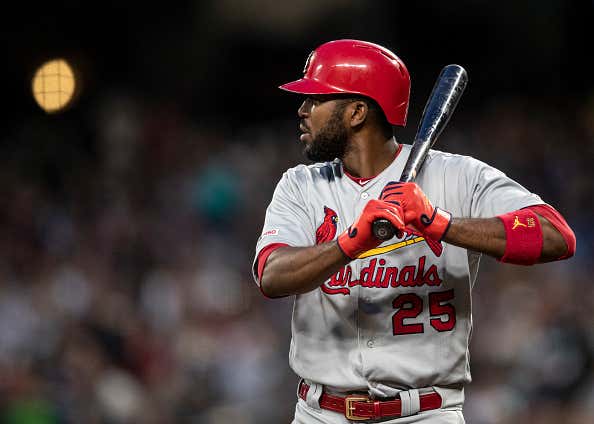 I fear the Braves blew their best chance at getting a split of these first two games. Poor managing by Brian Snitker, poor bullpen work and just some bad luck combined to deliver the Braves a very unfortunate situation. They are down 0-1 and facing Jack Flaherty today. Flaherty is one of the best pitchers in the NL and he has the chance to put the Cards up 2-0 heading home. It’s hard to go against that momentum and that pitcher. It’s a short price for such a good matchup, especially considering Mike Foltynewicz has been atrocious this season. 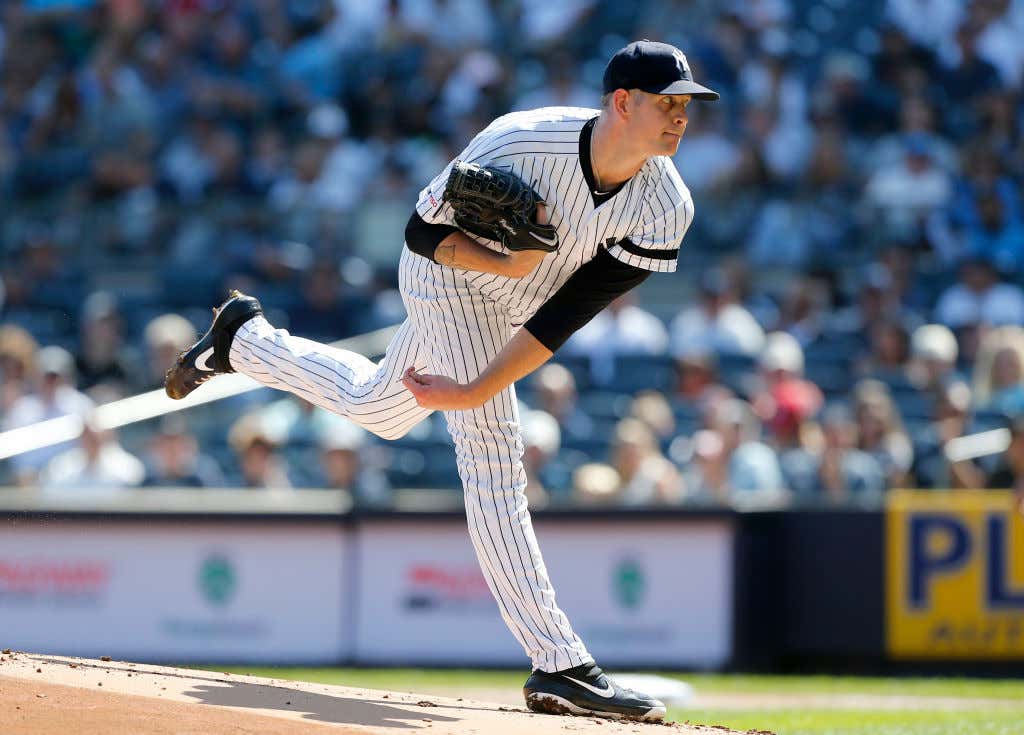 Don’t get me wrong here, I think the Yankees win this game. I also think I’m not totally sold on James Paxton and I think this line is bananas. Having said that, I’m not in the habit of betting on teams I think will lose just because the line is screwy. Instead I will look elsewhere for value and for me I see some on the total. There is no chance if this is a regular season game that this total is where it is. It’s at least a run higher in the regular season. These are two of the most powerful lineups in all of baseball and they are playing in a stadium conducive for home runs. I think we definitely can get over 8.5 here. 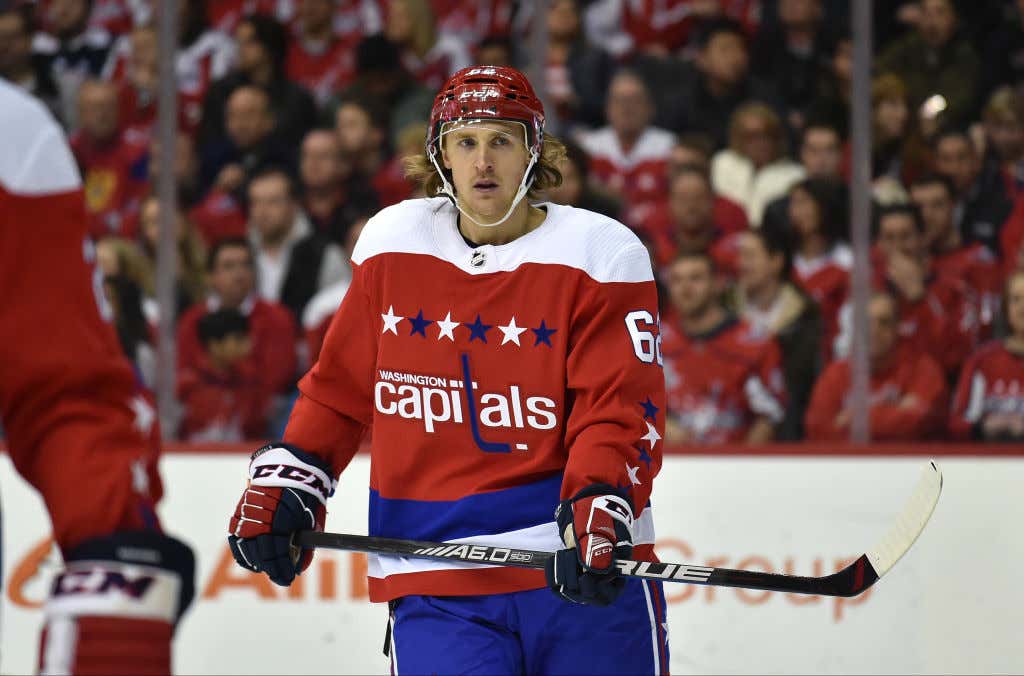 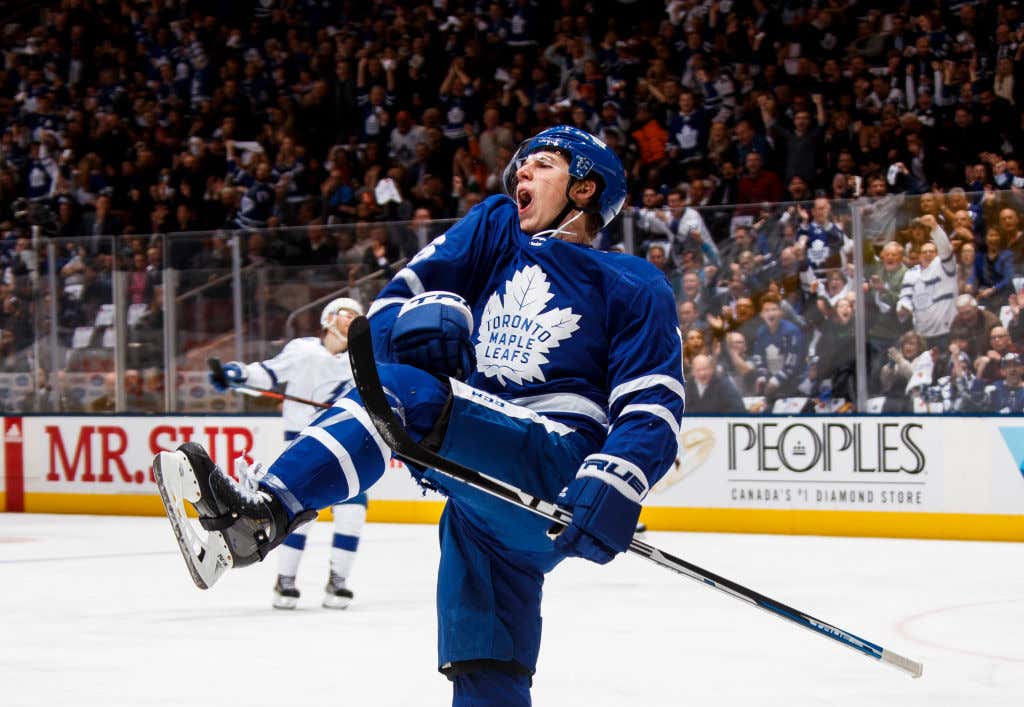 This handicap is pretty straight forward. Toronto is really, really good, with amazing players all over the ice. Columbus lost, arguable, their three best players this off season in Artemi Panarin, Matt Duchesne and Sergei Bobrovsky. Until the Jackets show they can be competitive, I’m going to take good teams against them all day long. Lay the puck line here and hope for the value.

Let’s get after it and cash these tickets baby!