This weekend was a bit of a mixed bag. We went a combined 11-8 this weekend. Overall it was profitable, but it falls short of the standards we set for ourselves. We need to refocus on our “inner winner” and use that clarity on the card tonight. After meditation, reflection and much thought, I have come up with the games that I believe are most likely to lead us to wins on this fall evening. Here is what I have come up with. 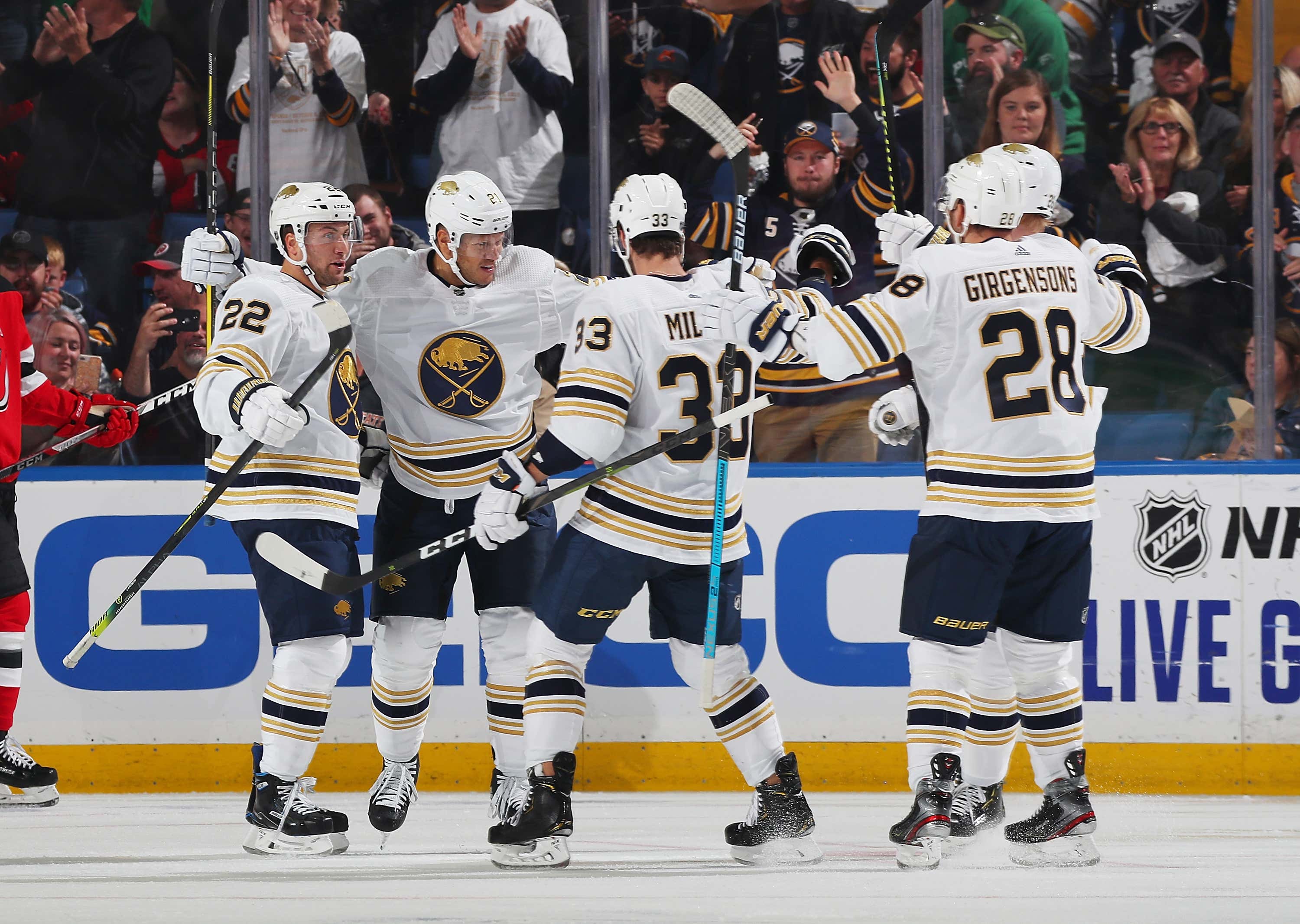 This line jumped off the page at me this morning when I saw it. Columbus is a mess right now. They lost their three best players in free agency and they are really struggling to find a new identity. Buffalo, on the other hand is continuing their rebuild around youth and their players are developing very nicely. Buffalo is playing well to start this season, and I think they can continue to look strong against teams such as Columbus. 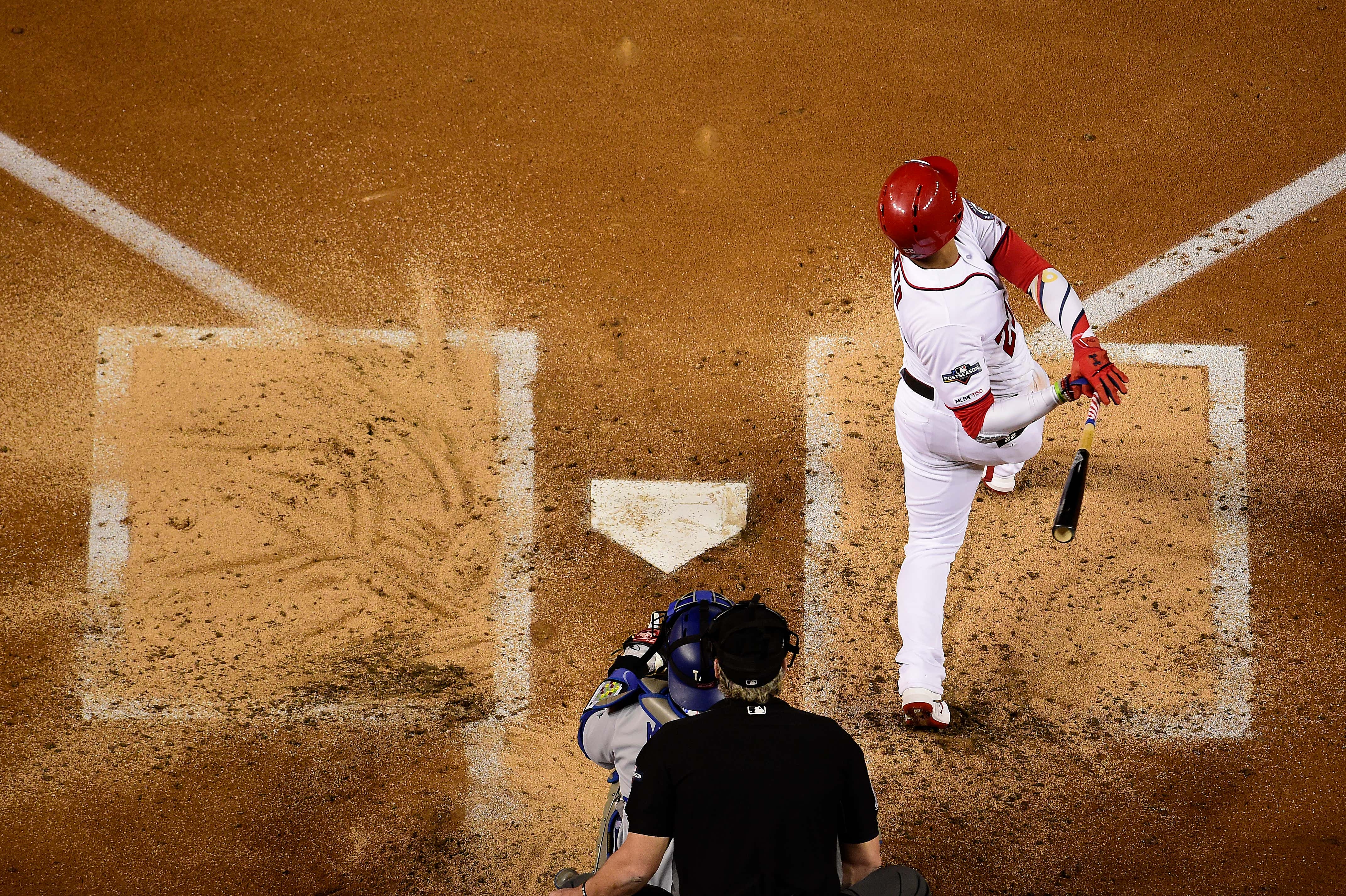 The Nats have their collective backs against the wall tonight, as they are down 2-1 in this series. If you’re going to be playing an elimination game, there is one guy I want on the mound and that’s the guy D.C. is throwing tonight, Max Scherzer. Scherzer is just a different breed of animal. He pitches angry, and he looks to dominate. I think tonight against Rich Hill, he gets the win and extends this series back to Los Angeles for a Game Five. 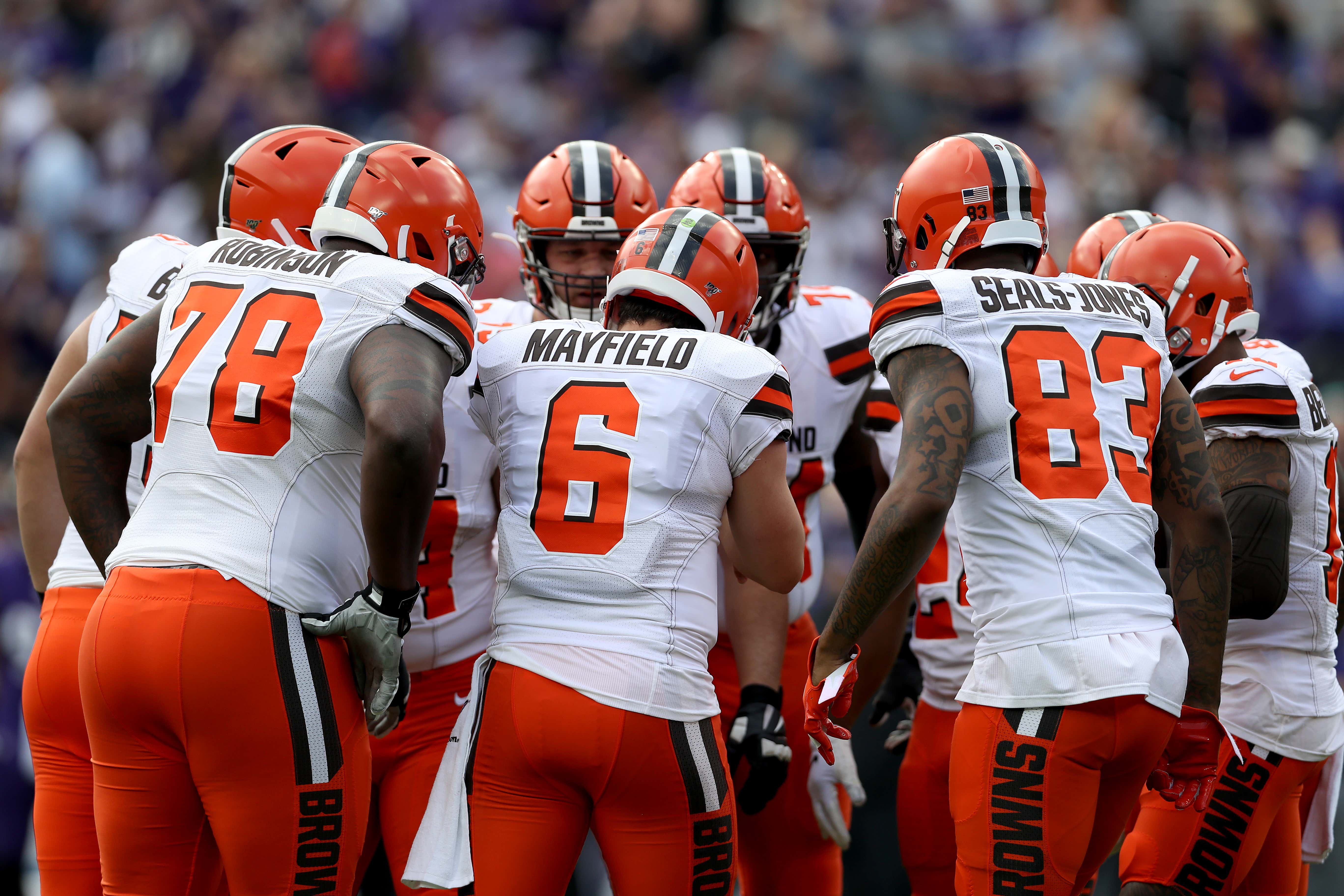 This line keeps moving to San Francisco. It’s jumped a point and a half today alone. The Niners are undefeated and off a bye at home, but there are some reasons to want them to prove it. Their schedule first. They have beaten the Bucs, Steelers without Big Ben, and the Bengals. That’s not the most impressive slate of wins you’ll see in the NFL. Their defense certainly looks the part, but I do have questions about the weapons. Now, they deserve to be a favorite here, but five feels like a lot. I think this game resembles the Rams-Browns game that we saw recently.

Alright baby, let’s get out there and cash these tickets!