Alright baby, it’s time to get back to work in the NFL. We’ve had some good games already this week and now it’s time to dial it up and dial in on the Sunday winners. This is an interesting board this week and I like that. I don’t love when games are screaming at you to take them. I like it when you seduce the win out of a game. I like the dance. I like the nuance. It’s just sexier that way. Let’s get it. 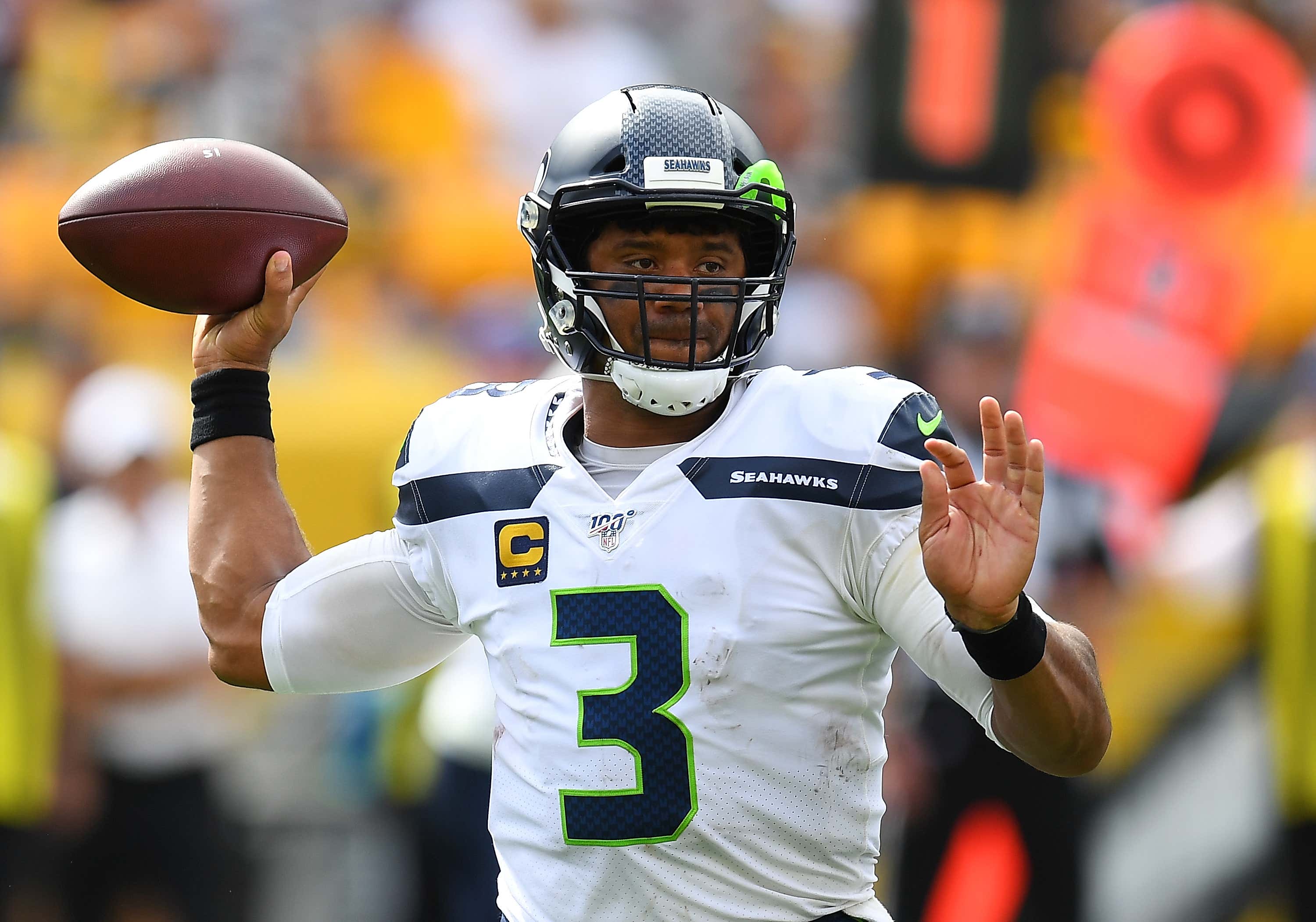 The Browns have disappointed so far this season. They may well finish as a playoff team because their schedule is a joke down the stretch, but they have not performed to expectations. Baker Mayfield has not looked like the guy we thought we’d see, the offensive line is a mess, and the coaching has been suspect. Now, they have to deal with a Seahawks team that is exceptionally well coached, expertly quarterbacked and has a rabid defense. This is a bad matchup for Cleveland. Seattle’s defense will get home and Russell Wilson will do what he needs to in order to secure the win. 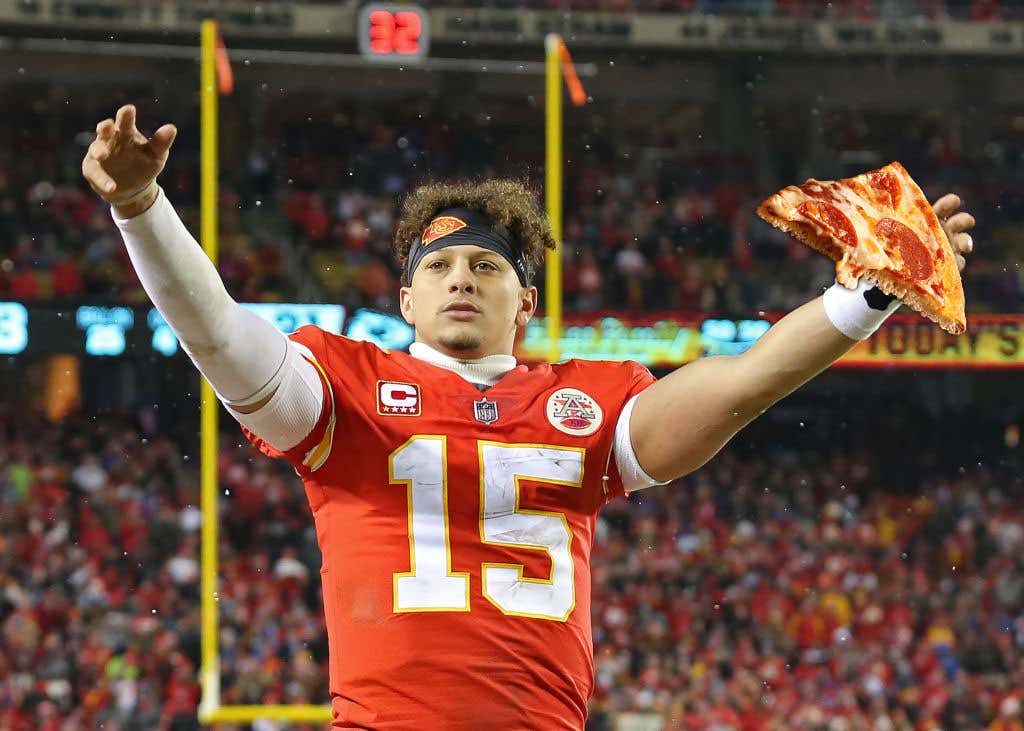 This is a value pick right here. Before the Chiefs lost to the Colts you could’ve doubled this number. Now, off a loss, there is value on the second best team in the AFC. Patrick Mahomes is practicing which is the only injury situation I care about in K.C. Houston has played well, but they aren’t on the Chiefs’ level. Take the value here. 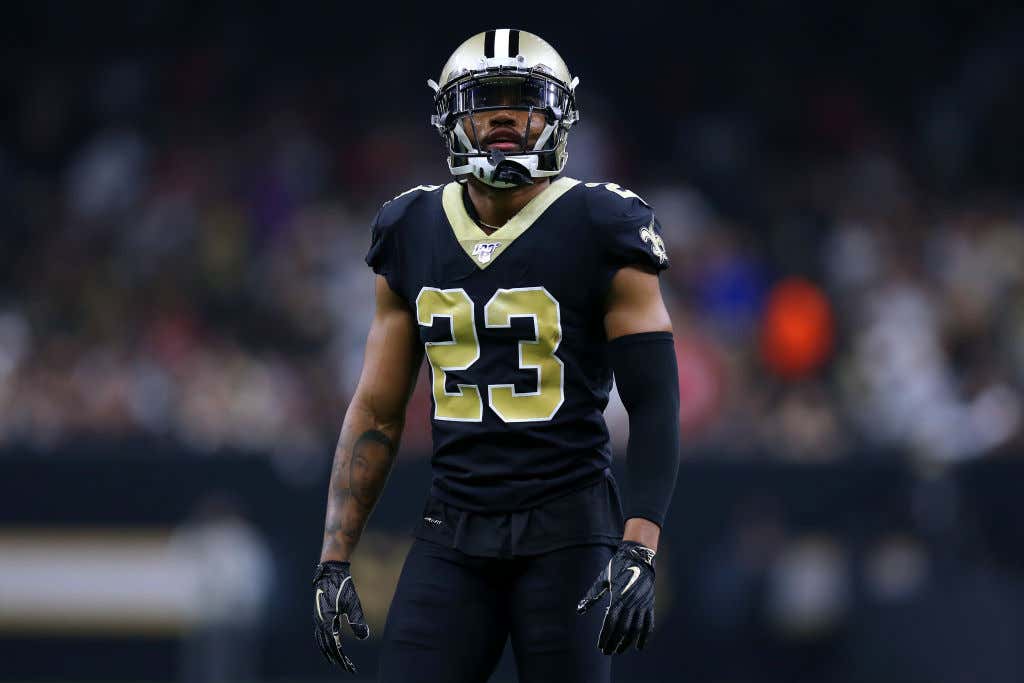 The Saints are 3-0 straight up in Teddy Bridgewater’s starts and they haven’t played the easiest schedule. The Jags have kept their heads above water in Nick Foles’ absence as well, but they have relied on Gardner Minshew. Well, more accurately they have relied upon their running game, and the Saints happen to be quite good at stopping the run. Ask Ezekiel Elliott. I think Bridgewater gets a lot more done than Minshew does and the Saints can stop the run when push comes to shove. 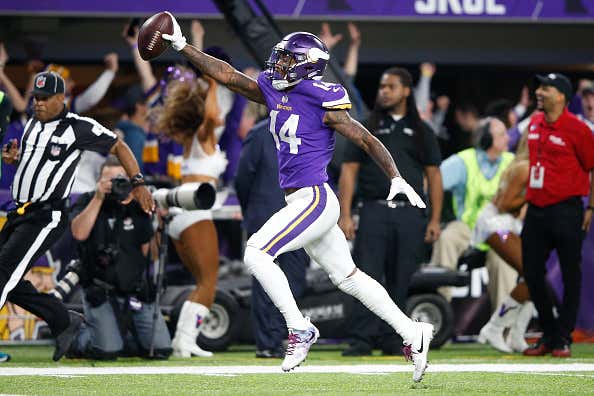 The Eagles secondary stinks. It’s really awful. Now, Kirk Cousins and the Vikings coaching staff may finally realize they have two all-pro wide receivers. I think the experiment of running the ball 30-40 times a game has come to an end. The offense should take advantage of Philly’s leaky secondary. Also, the Vikings are tough to beat at home as a favorite. 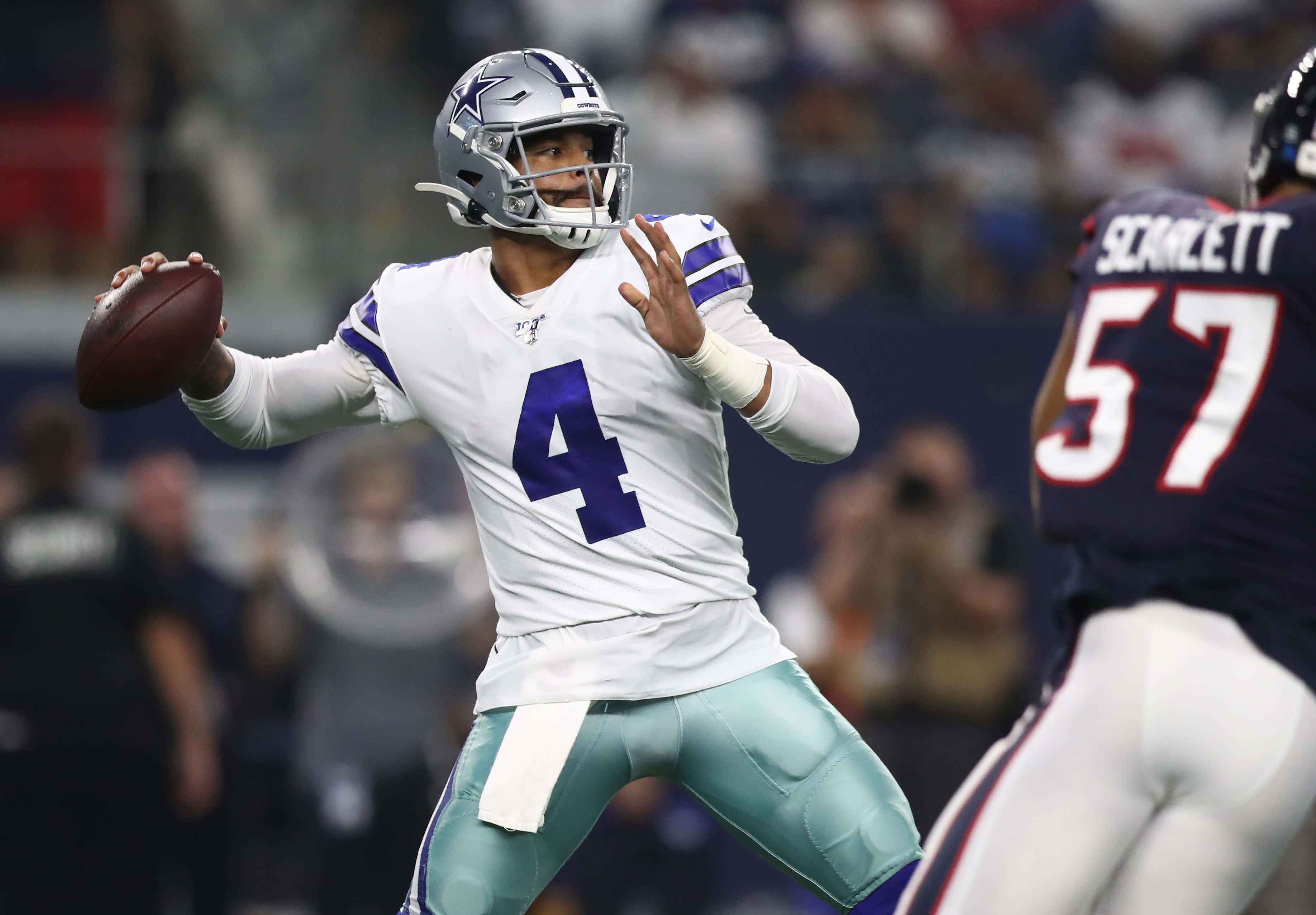 The Cowboys ought to destroy the Jets Sunday afternoon in New Jersey. The Cowboys have lost two in a row now and should be nice and angry for this one. The Jets are still a giant question mark. Sam Darnold will be back, but in what condition? They still have issues with their defense and other injuries. The Cowboys should have no trouble moving the ball against a less than formidable Jets team.