Tonight is one of the rare nights, friends. This is one of the nights when we can sit back, look at the board, and simply be in awe. We have a deciding Game Five in MLB, we have Thursday Night Football, we’ve got NHL and College Football. Oh, and we have a championship to decide in the WNBA. That’s quite a bit to choose from. I’m still not entirely decided on every single play, but this is where my head is at right now. Any additional plays will be posted on my twitter @BlackJackFletch. 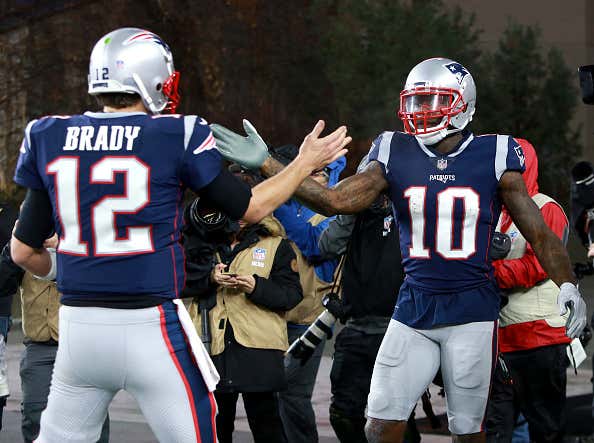 The Giants are without Sterling Shepard, Saquon Barkley, Evan Engram, and a chance to win this game. New England is playing ferocious defense and the Giants barely know what the word means. New England may have some holes on the offensive line, but they won’t face much of a rush from the Giants. I didn’t love 17 here, but getting rid of that key number is important. I’ll take New England here and lay the chunk of points. 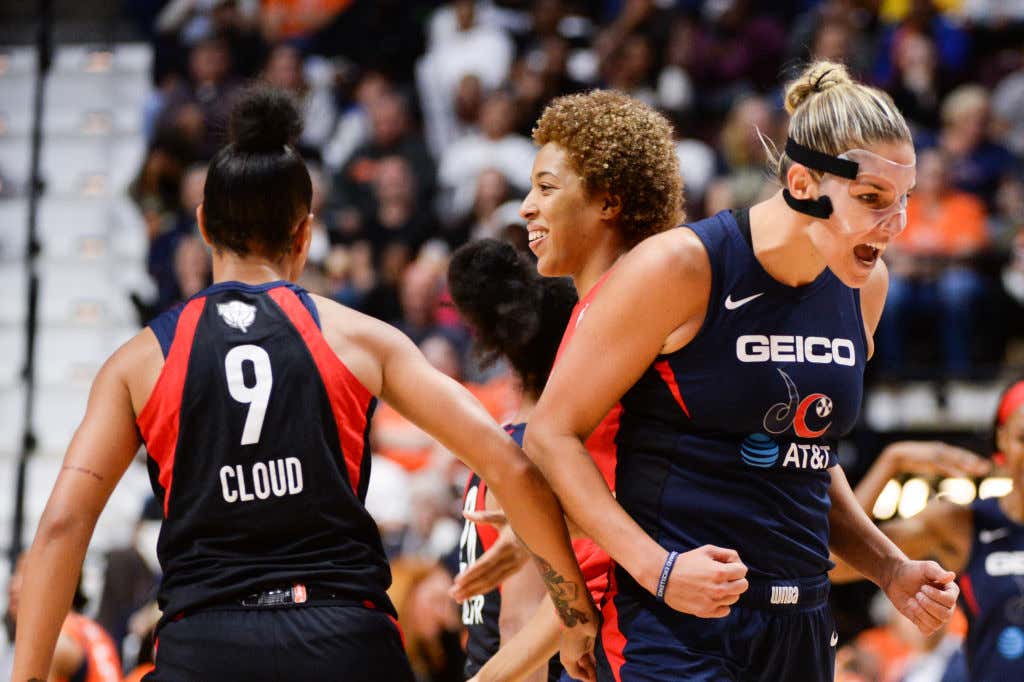 This line has been falling throughout the day, but I’m loving it. The Mystics have been the best team in the WNBA all year and that has held in the playoffs. The Sun have done an unreal job of competing in this series, and the injury to Elena Delle Donne has been a key component of them fighting back into the series. But tonight is a one game, winner take all for the championship. Washington has a player that has guaranteed a win. It’s Nate Dogg’s birthday. The Mystics are at home. I think D.C. gets to hang a banner tonight. 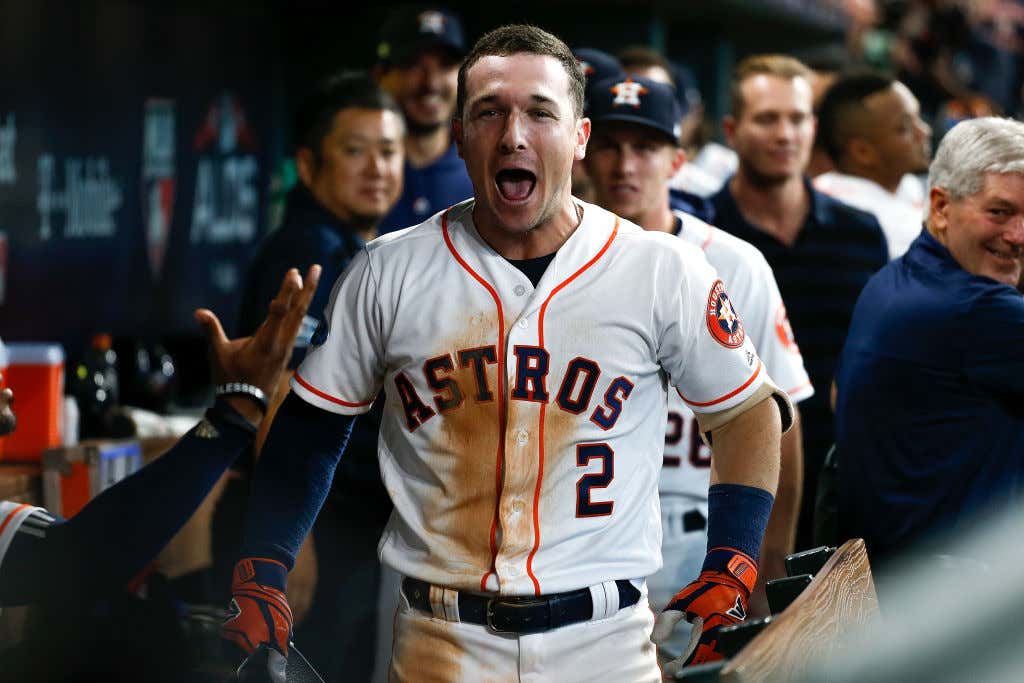 This game is confounding in that it is even happening. I don’t think many of us expected the Rays to push Houston to five games. Now, we get a decisive game in Houston for the right to play the Yankees in the ALCS. The Astros send Gerrit Cole to the mound and Tampa counters with Tyler Glasnow. I think Houston wins this thing, but no chance I’m laying that juice. Instead I’ll play the first five innings, because I think Cole shuts down the Rays and the Astros bats are live. 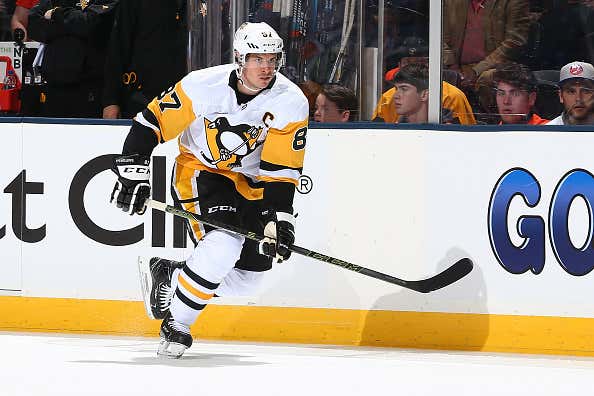 Anyone who reads these blogs every day, knows that I’m not a huge fan of the Ducks. They’ve made me eat my words a bit, but the year is young. They travel to a Penguins team which is off a loss to Winnipeg and looking to grab a win in the Igloo. I think the travel catches up to Anaheim and the Pens get the home win. 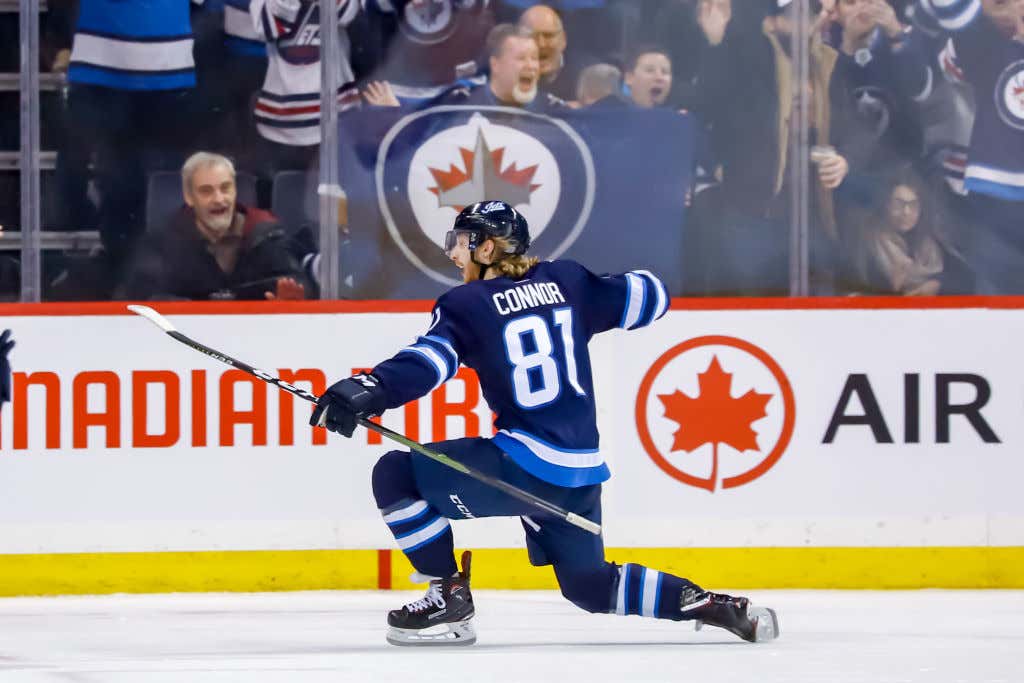 This line is real short for a Winnipeg home opener. The Jets have been up and down to start this season, but their home environment is absolutely electric. Tonight, the team opens another season at home and the crowd will be fired up. Minnesota is winless on this young season and they are unable to generate offense. I think this is the wrong place and the wrong time to try and get a sluggish offense going. The Jets should get the W at home tonight. 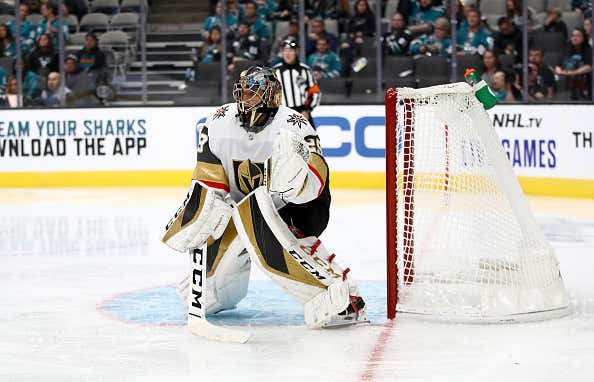 The Golden Knights are off a loss to the Bruins in Vegas, but man does that offense look incredible. They can fly up and down the ice and score goals in bunches. The defense is going to be lacking with Nate Schmidt out, but I’m thinking they have enough defense and even with Malcolm Subban starting tonight in net to deal with the Coyotes, they should be fine. The Coyotes offense has been stagnant early on in this season. I think it’s probably going to continue tonight, and the puck line is JUICY.

Alright, let’s get out there, grab some win, live stream some games, and get ready for the weekend!