Not a bad weekend in football, between college and the NFL, we had a profitable weekend. Now, we look to cap this week off with a Monday Night Football winner. This Columbus Day has already been lucrative thanks to the Bruins, Wild, and Islanders (h/t Nate Dogg). Now we turn our attention to the Lions-Packers. This game had me thinking a lot of different things over the last couple days, but recently it has become clear what to do tonight on a cold Wisconsin evening. 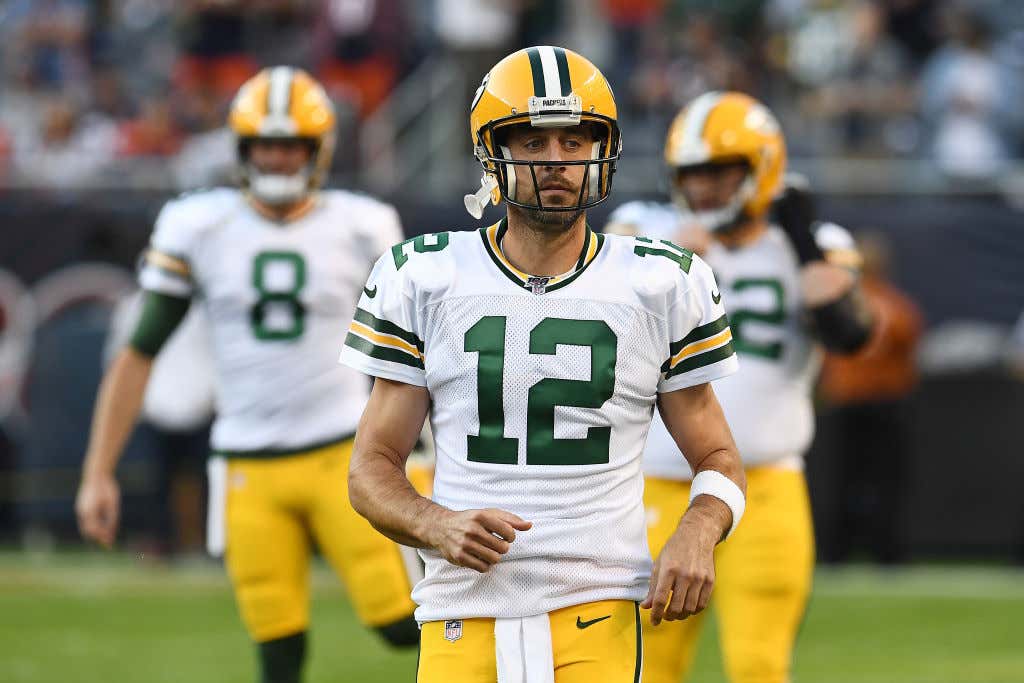 This game is far more interesting than it appeared it would be six weeks ago. The Lions are playing very sound defense, and have shown they can run the ball with Kerryon Johnson. Matt Stafford is still a capable, quality quarterback and makes excellent use of Marvin Jones, Jr., and Kenny Golladay. After their Week One meltdown, I don’t know that many of us saw the Lions being where they sit right now. They’re absolutely competitive in the NFC.

The Packers have been amazing. They suffered a primetime loss to the Eagles but after that bounced back with a huge win at Dallas. Their defense, specifically their secondary, has been much improved. Aaron Rodgers is doing his thing, even without Davante Adams. Aaron Jones had a huge game against Dallas and will look for more of the same this week.

I think the Lions are not quite in the same league as Green Bay this season. Nate Dogg, my newest gambling consigliere, made this simple. He said “Green Bay wins by double digits. Rodgers might throw five touchdowns.” He’s right. Green Bay wins this game. It’s at home, primetime against a divisional opponent. Rodgers and Green Bay win this game.