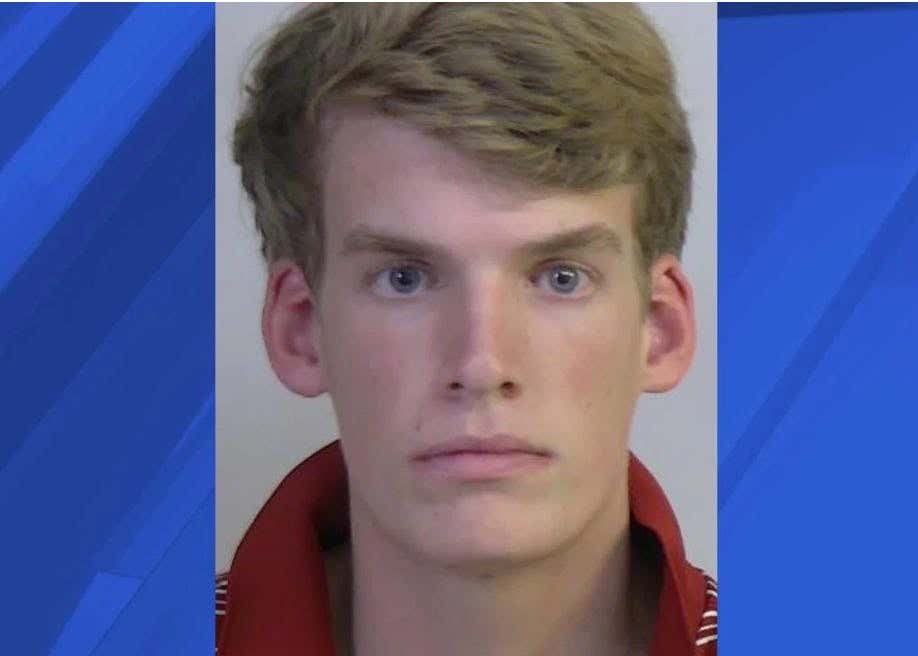 Yesterday, I blogged about the threat against LSU’s Stadium called in by an Alabama student during Saturday’s game against Florida:

Today, more information came out about the threat and the degenerate reason why it was placed:

SOURCE-Connor Bruce Croll, 19, of Crozet, Virginia, was arrested and jailed Sunday as a “fugitive from justice.” He faces unspecified charges in Baton Rouge, Louisiana.

According to a police affidavit obtained by WBRZ in Baton Rouge, Croll told police that he called in a bomb threat during the Tigers’ 42-28 win because a friend was “on the verge of losing a large bet.”

This is next level degenerate. No other way to say it. Every gambler needs a friend like this. Your friends aren’t showing up on time to your birthday party meanwhile this guy is calling in a bomb threat for one of his buddies so he wouldn’t have to pay his bookie on Monday. That’s the definition of a degenerate.

I would love to know the conversation that occurred leading up to the call.

“What are we going to do? I’m going to be down too much to pay. I’m fucked”

“I could call in a bomb threat”

“Just call it in, they’ll cancel the game. You’ll get your money back.”

“You sure about that?”

“Yeah why the hell not”

“Couldn’t you get in trouble for that?”