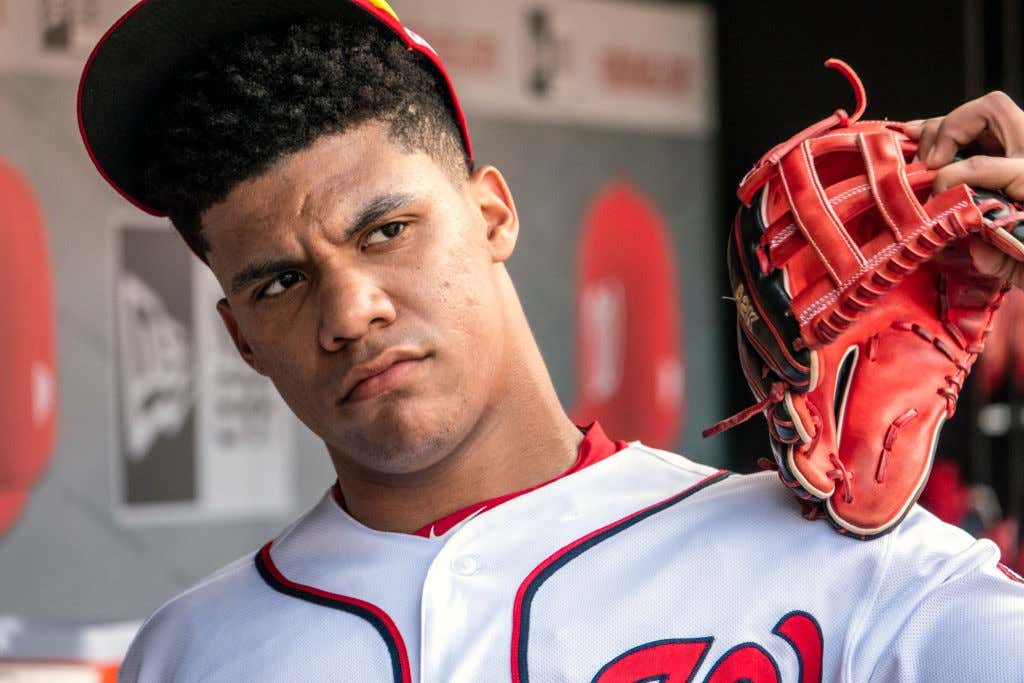 WUSA - Sportsbook opened with the Astros as -235 favorites to beat the Nationals in the best-of-seven series. The Nats are listed as +195 underdogs.

The Astros are the largest favorite to enter the World Series since the 2007 Boston Red Sox were favored at -240 to beat the Colorado Rockies, Sportsoddshistory.com said.

The Nationals are making their franchise’s first appearance in the World Series, but not without overcoming a disappointing start to the season.

When the Nationals struggled at the start of the year, they ended up with a 19-31 record after their first 50 games — fourth-worst in the league at that point. Some sports books gave them just 50-1 odds to win the World Series.

Underdogs once again. Been kind of a running theme for the season.

Even after being the hottest team in baseball since May, the Nats were still underdogs every step of the way. Despite having the best starting 3 in the game, still underdogs. And now after dominating St. Louis in outrageous fashion, the biggest dogs since the Rockies in 07.

I cannot imagine the Nats care though. The lineup with Trea, Rendon, Soto, Howie, et al has been on fire. Max, Stras, and Corbin were unhittable. There’s magic in the air. Natitude in their veins. And I think the 2-3-2 format benefits the Nats here. Split on the road and then 3 straight in the home park? Sounds good to me.

Obviously the Stros are no slouches. Cole/Verlander aren’t exactly slouches themselves. And this stat doesn’t exactly comfort you:

But the question is, why not the Nats? Underdogs all the way while toppling every giant put in front of them. The ball under the glove. The Dodgers going to Kershaw. And then the Cardinals getting straight bullied. Team of Destiny? Time to finish the fight.

Go to barstoolbets or download the app to enter the Game 1 contest by Tuesday at 8:08pm ET.