For a Wednesday night, we have a hell of a lot going on. We’ve got Game Two of the World Series, after the Nationals were able to steal Game One on the road. We have a big slate of NBA action tonight, which should be awesome. There’s a lot to do and a lot to get through. After putting in the man hours, I’ve come up with five plays for tonight to get us into the back half of the week. Let’s roll. 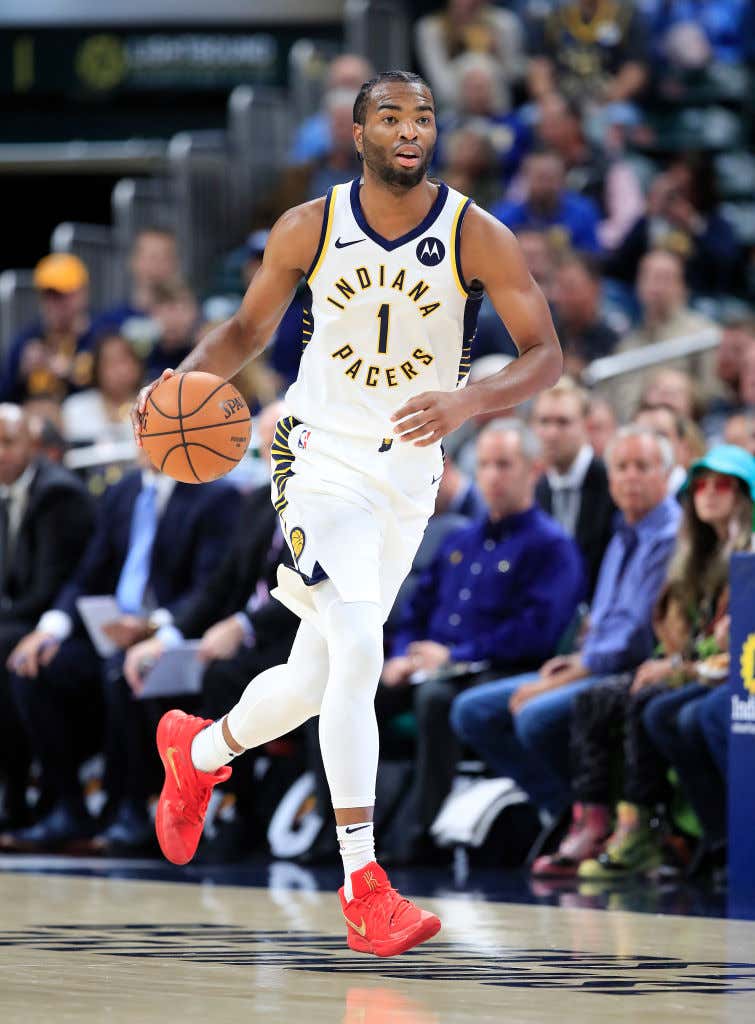 The Pistons are not as good as the Pacers. Now take away Blake Griffin, and there are real problems for Detroit. Even without Victor Oladipo, Indiana will still have more than enough firepower with the additions of TJ Warren and Malcolm Brogdon. The Pacers at home against a depleted Detroit team feels right on opening night. 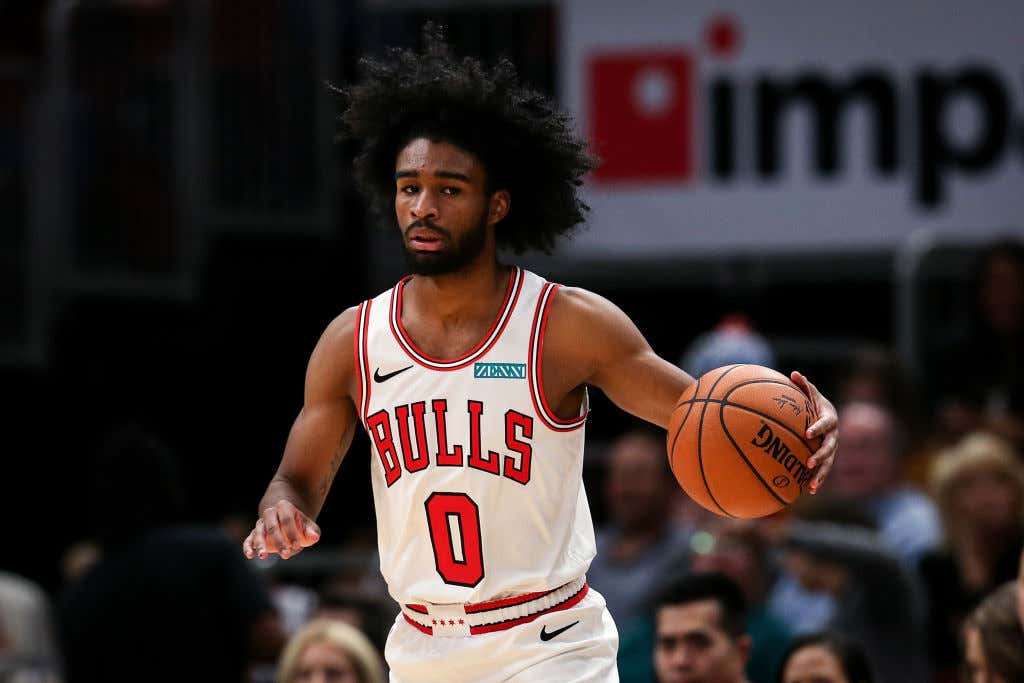 The Hornets might literally have the worst roster in the NBA. They lost their only real All-Star in Kemba Walker and replaced him by overpaying Terry Rozier. The Bulls aren’t great but they do have intriguing young pieces and they do have talent on the floor. I’ll take the Baby Bulls and lay the short number on the road. 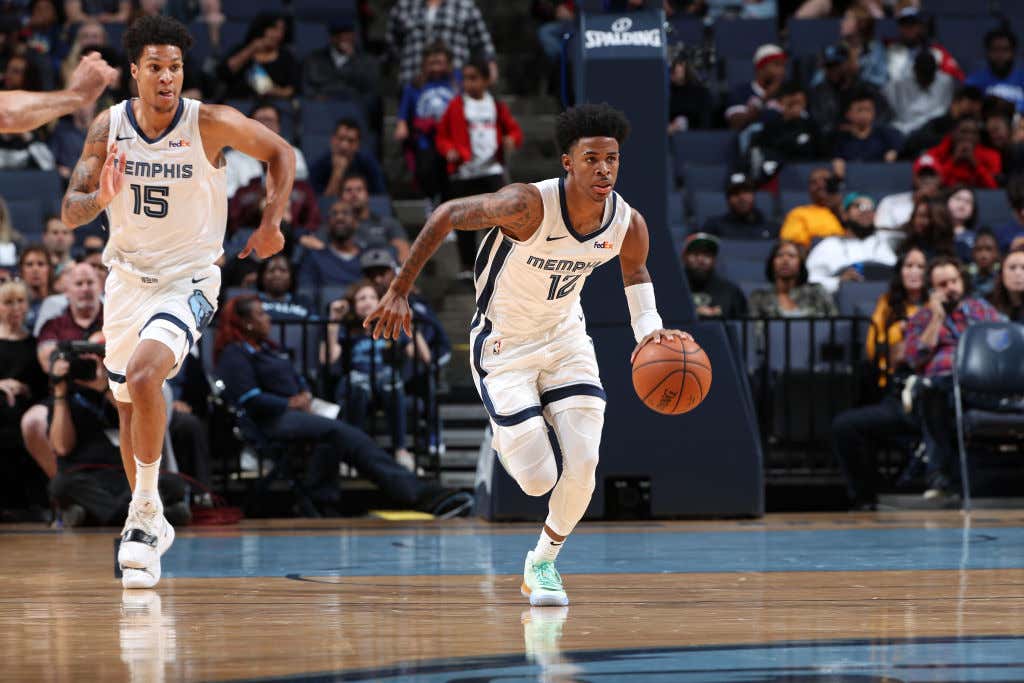 All the buzz here is on the Heat’s addition of Jimmy Butler. Don’t get me wrong, I’m a Jimmy Butler guy, but I just don’t know how much of a difference he makes when you subtract Josh Richardson. This is a Heat team that was only three games better than Memphis last year and they were actively tanking. The Grizz do have Ja Morant, Jaren Jackson, Jr., Jonas Valanciunas and other pieces. I think the Grizz can keep this close. 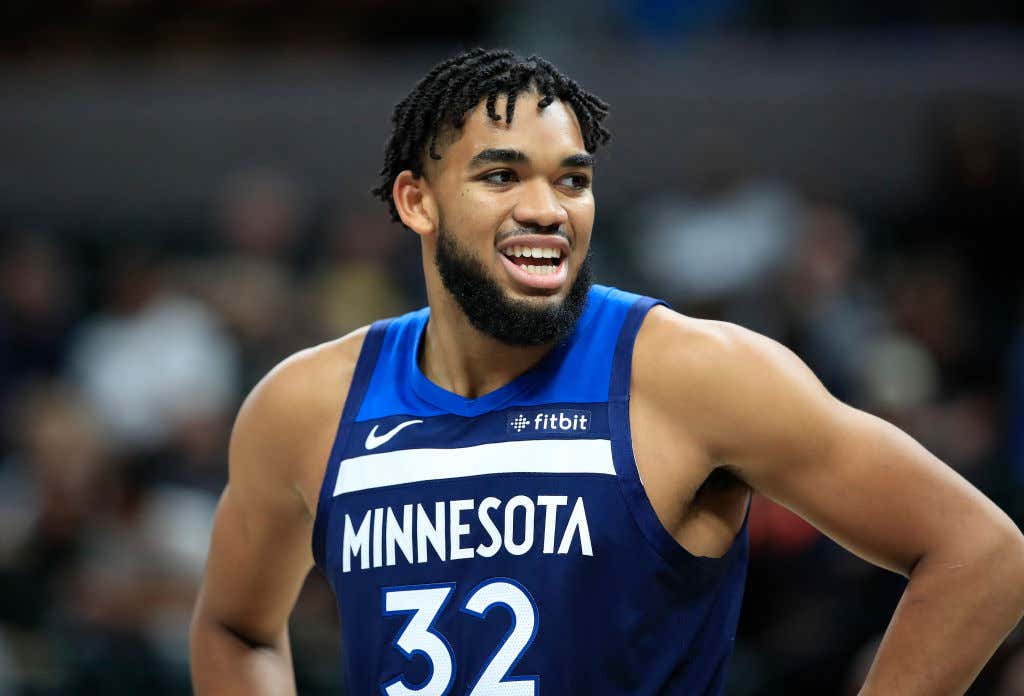 The Nets are the darlings of the league and the public will love betting on them after they signed Kyrie Irving and Kevin Durant in the offseason. Bottom line is I don’t know how much better than Minnesota, Brooklyn actually is on this night. They’ve never played a real game together, there obviously is no Durant, Brooklyn has nobody to stop KAT and Jeff Teague is capable at the point. I don’t know, it wouldn’t shock me to see Minnesota pull the upset here. 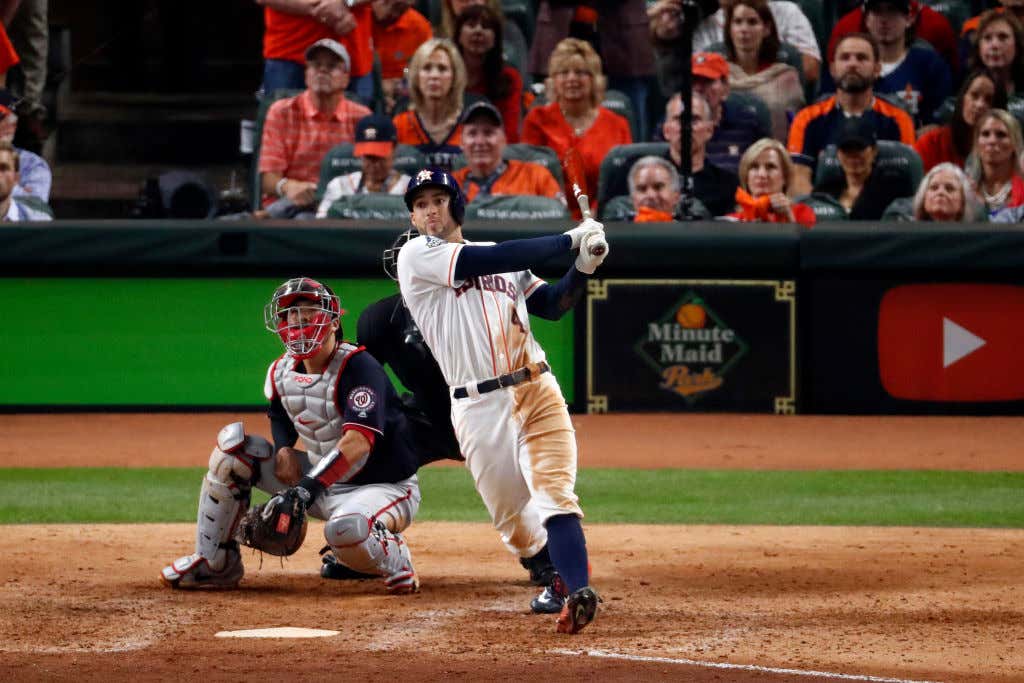 The Nats stole Game One last night behind Max Scherzer and a superb performance from Juan Soto. Now tonight the Astros try to even this thing up as the series gets ready to head to DC for the middle games. Strasburg has been incredible this postseason. Utterly amazing. However, I am going to take Houston and I am going to take them on the run line. I like Verlander here. This isn’t a “must-win” but its pretty damn close. You don’t want to go on the road down 0-2 with your best starters spent. I like his experience in this spot and I think the Astros bats get moving tonight.

Go to BarstoolBets.com or download the Barstool Bets app now!