I can’t even begin to tell you how much I love being on the west coast. Aside from the perfect weather, the beautiful scenery, the time zone change is a true highlight. When I looked at Thursday Night Football and saw 5:20pm for a start time, I legitimately almost cried. It is so damn nice to be able to watch a game and still have time left in your night. Anyway, my good mood was buoyed by my 4-0 day yesterday. There is not a lot on tonight’s slate and I am determined not to force it, so I’m only playing two games tonight, but I like ‘em both. Let’s go, baby! 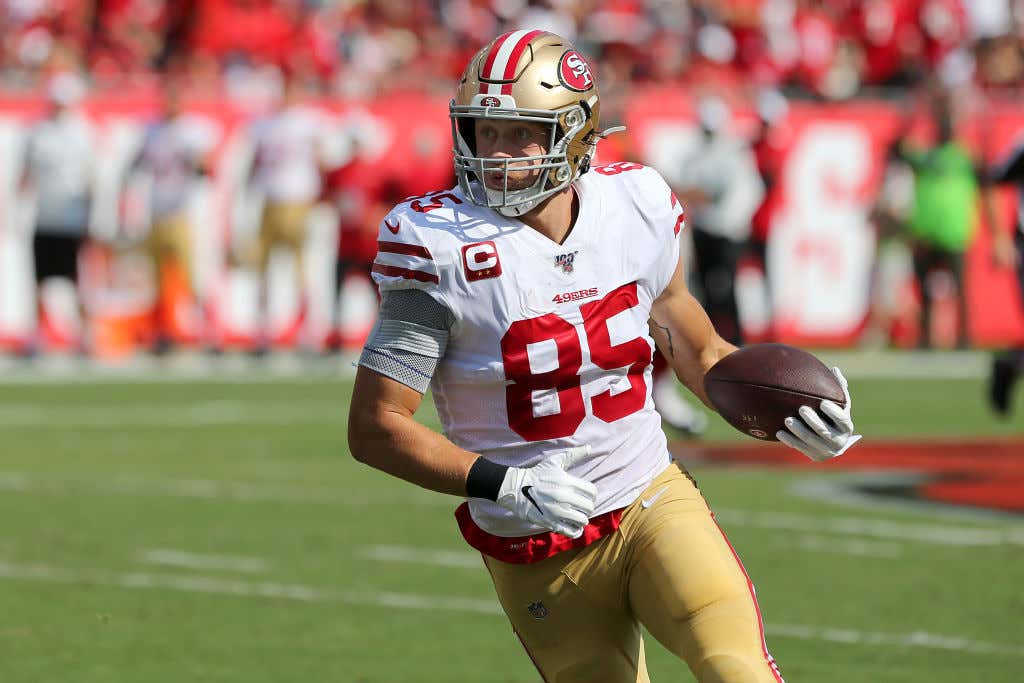 Listen, hand up right here, I was wrong about the Cardinals being competitive this year. They have been considerably more competitive than they were last year and more so than I expected them to be. Kliff Kingsbury has schemed well on offense and he has protected Kyler Murray as well as could be expected while still keeping him on the field and doing what he does well. Having said all that, I think they get killed tonight. San Francisco is in another league. They are playing absolutely ferocious defense, they can run the ball, and they really aren’t asking much out of Jimmy Garoppolo. I think the Cardinals are in for a long night. 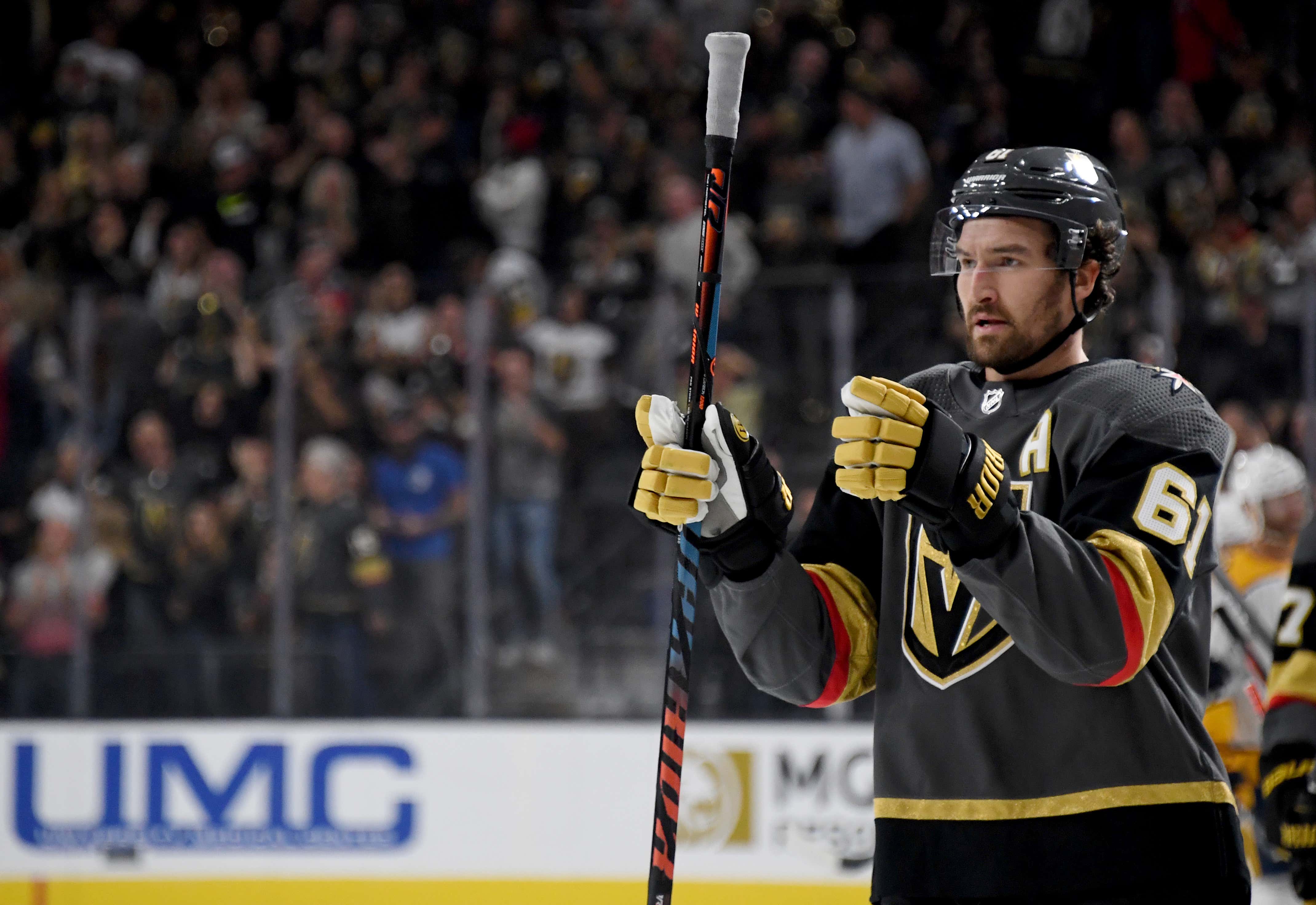 This is a bad spot for the pesky Habs. They are off a win last night in Arizona, but now face a very dangerous and rested Vegas team at home on the second night of a back to back for Montreal. Making matters worse is that they are expected to have Keith Kinkaid in net for them rather than Carey Price. This is a bad formula for success against a Vegas team that can score in bunches. I’ll lay the puck line here tonight.