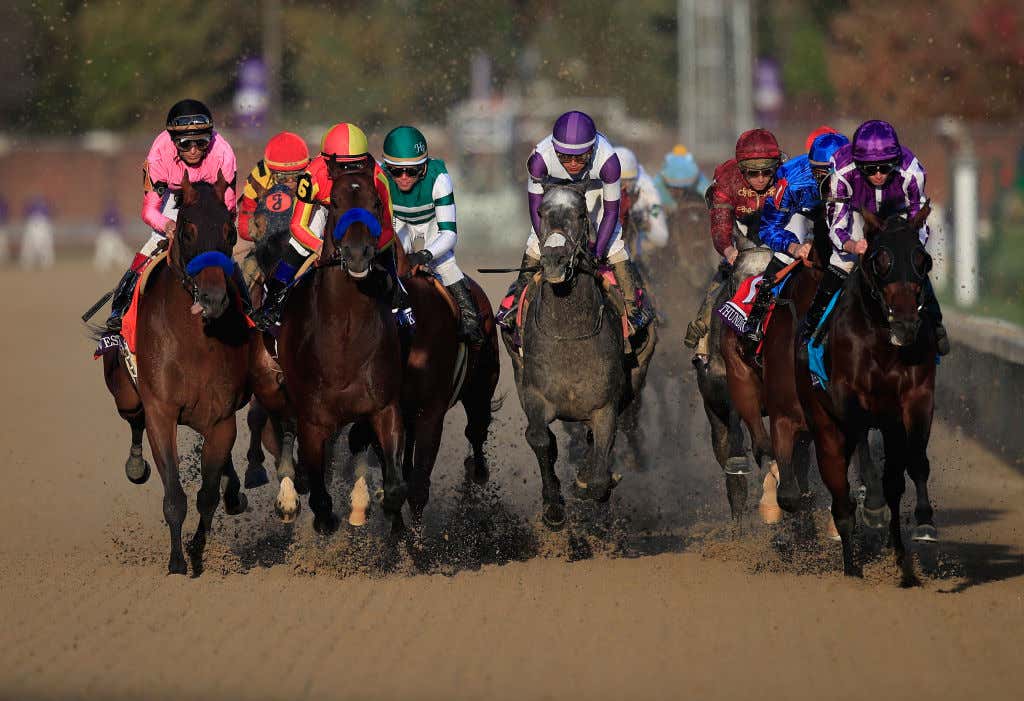 Today begins one of the biggest weekends in all of horse racing. The Breeders Cup begins today at beautiful Santa Anita Park in Arcadia, California. There are celebrities, there are beautiful people of every sort, there are amazing horses, great races and a spectacular opportunity to make some money. Because there are so many quality horses in the races, your chance of having a decent price come in is higher than normal. So with the preamble having been done, here are Paul Lo Duca and my cards for today, day one of the Breeders Cup.

*A note about gambling on horse racing at the Breeders Cup: This is not an inexpensive weekend to gamble. A lot of the exotic tickets we post will be expensive tickets. That is because these are mostly all really talented horses and you want to try to hit a price. If it’s too much, grab some buddies and split tickets or make a Pick Five a Pick Three by cutting two races. Either way have fun with it.*

Race One (The Marathon Stakes)–(5) Campaign, This horse likes the distance and he gets the benefit of Joel Rosario staying aboard.

Race Three–Golden State Juvenile Fillies–(11) Been Studying Her, She’s out of a tough race and is the only horse cutting back in distance.

Race Four–Golden State Juvenile–This is an absolute toss up between 2,7,11. Use them all.

Race Five–Breeders Cup Juvenile Turf Sprint–(9) Four Wheel Drive is two for two on two different tracks, will be tough to beat. (3) Another Miracle is a long shot play. Also use 1,7,12 on deeper tickets.

Race Seven–Breeders Cup Juvenile Fillies–(7) Wicked Whisper, Has progressed at the distance, and has gone longer, still has to beat Bast. Also play 4,6,1. (3) Perfect Alibi is a long shot play.

Race Eight–Breeders Cup Juvenile Fillies Turf–Impossible race to separate, will go all on a couple tickets. To shorten, I’ll go 5,11,12 with 1,3 as longshots.

Race Nine–Breeders Cup Juvenile–(1) Dennis’ Moment, He lays over on numbers but he has to beat (6) Eight Rings and (3) Shoplifted might be my favorite long shot of the weekend. 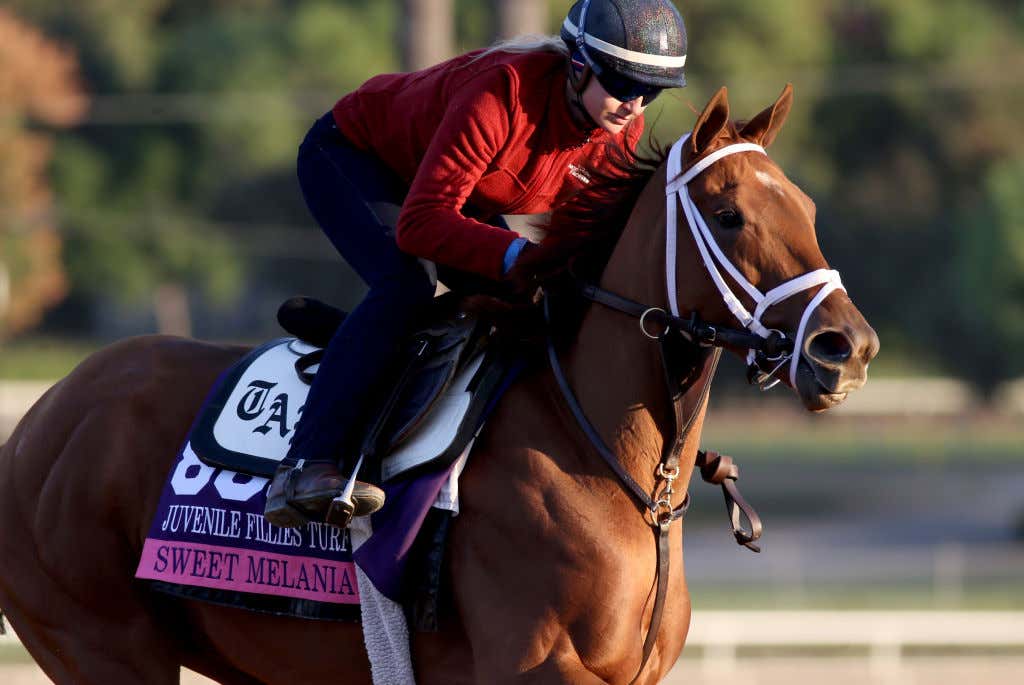 Race One –(1) Itsinthepost, this to me, is clearly the most talented horse in this field and I like him on the rail early in the day.

Race Two–Paulie is right about this one, it’s very tough to call. I’ll lean to the (1) Rayana and say there’s a chance she just hits the front and doesn’t look back.

Race Three–(11) Been Studying Her, love the cut back on distance and love that Mike Smith is on the mount even more.

Race Four–This is an interesting race, but I’ll give the nod to (2) Cali Dude. He’s trained by legendary John Sadler and I think we see early speed win today.

Race Five–In a race between two of Wesley Ward’s best horses, I give the slightest of edges to (7) Kimari. This horse has travelled the world and won everywhere he has been.

Race Six–(5) Vitalogy is the best bet of the weekend of my friend and horse racing analyst Dan Tordjman. When someone feels that good about a pick, I have to take it.

Race Seven–(1) Donna Veloce will be your likely favorite and with good reason. She is a physically impressive specimen and with Flavien Prat guiding her she should find the Winners Circle today.

Race Eight–(12) Sweet Melania is a horse that honestly, I think turns some people off with her name. She is an amazing horse that has run beautiful races at Keeneland and Saratoga this year. Good value here.

Race Nine–This is a very tough race to handicap, but I’ll go with (6) Eight Rings to get the win.