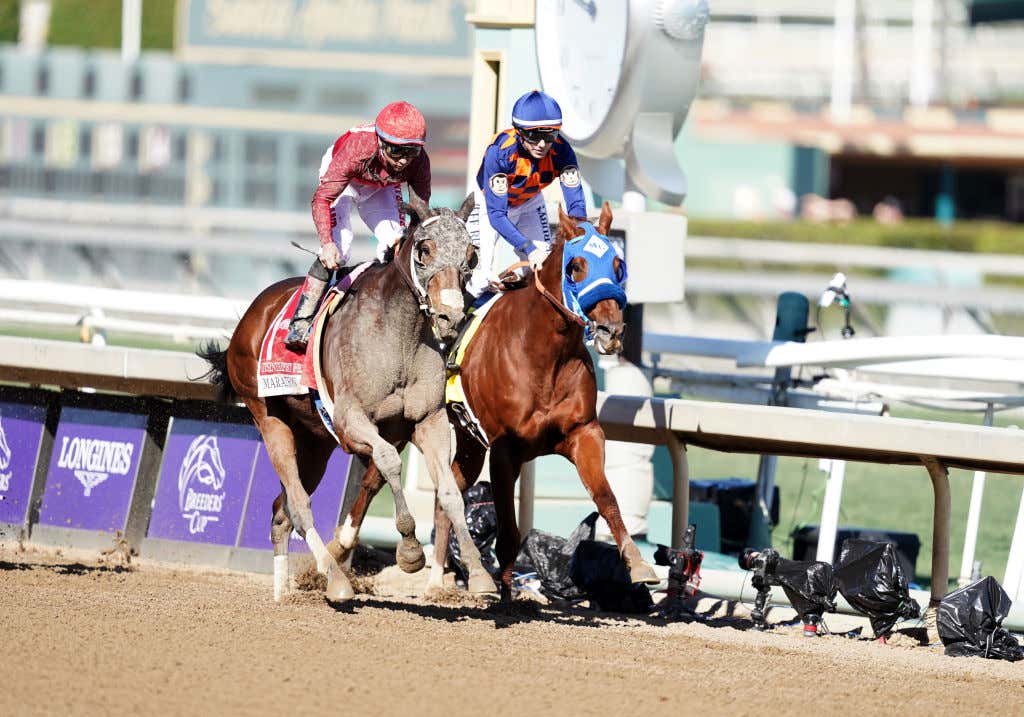 Day one at the Breeders Cup was a ton of fun. We hit some races early, put some money in the kitty and then pissed it all away late. Either way, it was a great day at a great track with unbelievable horse racing. Now, today, we face an enormous card with the best of the best in the world. I cannot wait to get started. Paulie is frothing at the mouth to get his bets in. It’s going to be a scene. Let’s do it. 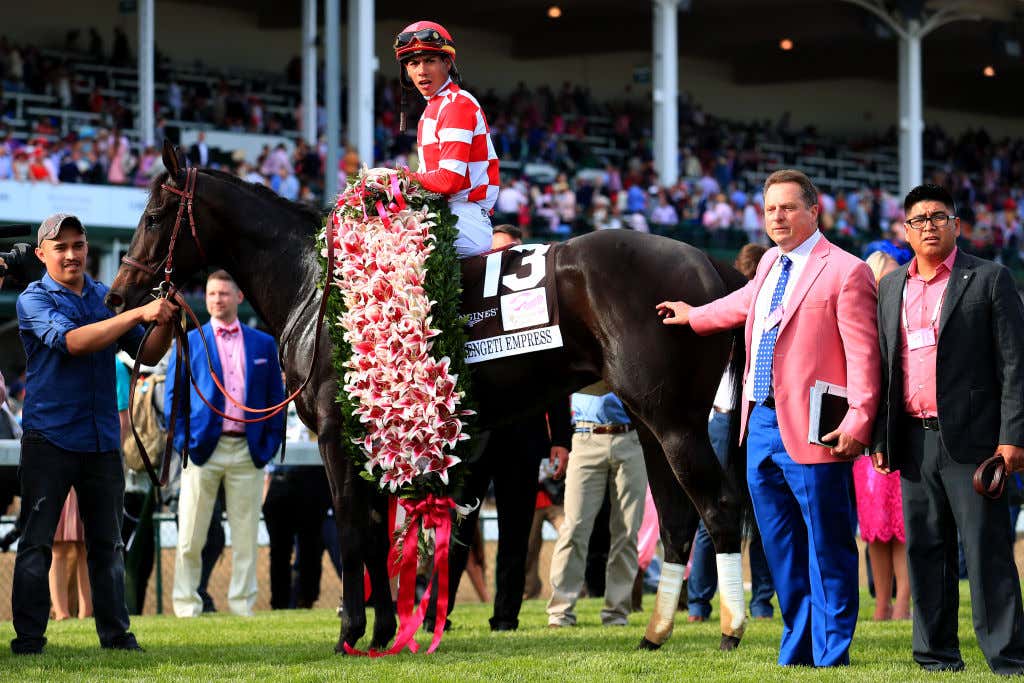 Race Two--(3) Roadster and (4) Flagstaff will decide this one, I lean to Roadster as Flagstaff may decline after a monster race.

Race Four–(1)Covfefe has a slight advantage over the 4 and 9. Lady Ninja (5) is not a bad long shot play.

Race Eight–Unfortunate scratch of the (9) Imperial Hint this morning. Top selection is (6) Shancelot, will also use 1,4,7. 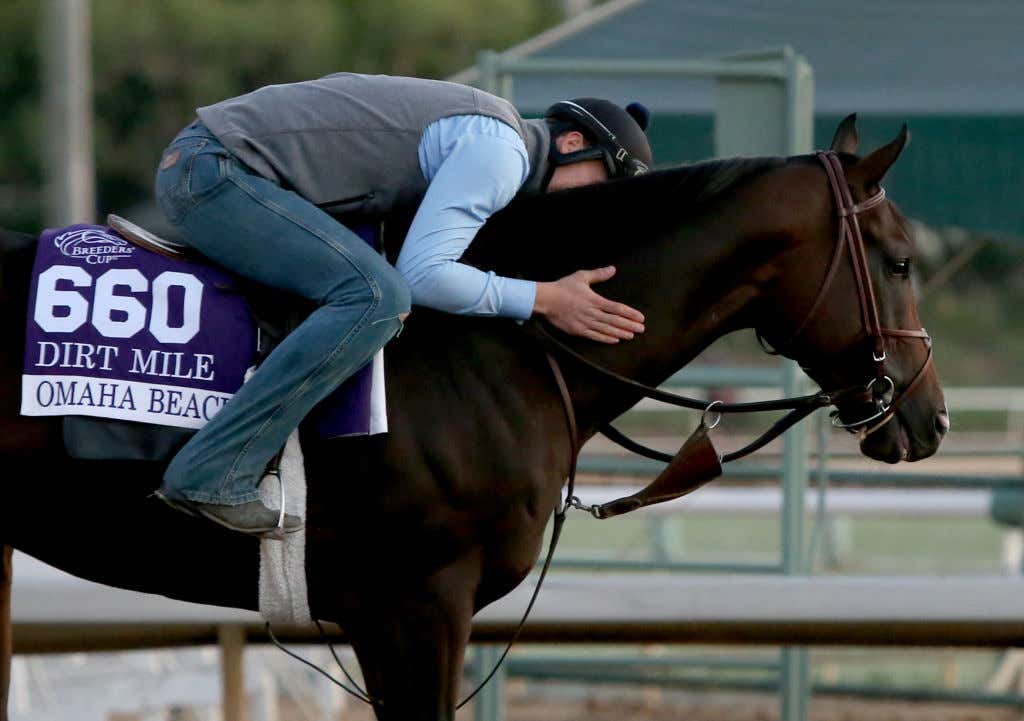 Race One: (8) Girls Know Best is my choice here. There are a couple of decent options, but she has performed well at Keeneland, Churchill and Gulfstream.

Race Two: (3) Roadster has been inconsistent in his young career, but this short field looks tailor made for him to waltz home.

Race Three: (10) Gray Magician has faced lesser competition than some others, but has performed well and has a nose for the wire. I’ll take a shot here at 8-1.

Race Four (Breeders Cup Fillies and Mare Sprint): Covfefe is a deserving favorite, but if we are trying to beat the favorite, I kinda like the (8) Dawn The Destroyer. She’s run well at Keeneland and Saratoga and has a good outside draw here.

Race Five (Breeders Cup Turf Sprint): (10) Eddie Haskell looks to be the top choice here and has the benefit of Joel Rosario on the mount.

Race Six (Breeders Cup Dirt Mile): Don’t overthink this one. (5) Omaha Beach is the class of this field.

Race Seven (Breeders Cup Filly and Mare Turf): Tough to go against Chad Brown and John Velazquez, so I won’t do it here, give me (2) Sistercharlie for the win.

Race Eight (Breeders Cup Sprint): I could make arguments for a lot of these horses and I will include many in my exotics, but if you’re looking for one to cross the wire first, it is (4) Mitole.

Race Nine (Breeders Cup Mile): (6) Got Stormy has several quality European challengers here but seems to be peaking at the right time.

Race Eleven (Breeders Cup Turf): A competitive race to be sure, but (9) Bricks and Mortar might be the Horse of the Year.

Race Twelve (Breeders Cup Classic): The Main Event of the evening is wide open. I like a lot of these horses and it wouldn’t shock me to see Elate beat the boys here, but ultimately I like the way the race sets up for closer (5) Yoshida with Mike Smith aboard.