So, Paulo and I are sitting at a place called The Filling Station at 7:30am because our flight home from LAX has been delayed. The plane that was scheduled to take us back to JFK was diverted to Ontario, California, so….that’s awesome. In any event, we did what degenerates do in this situation. We ponied up to the bar, ordered some drinks, and started handicapping the card tonight. This is what our beleaguered brains have come up with. 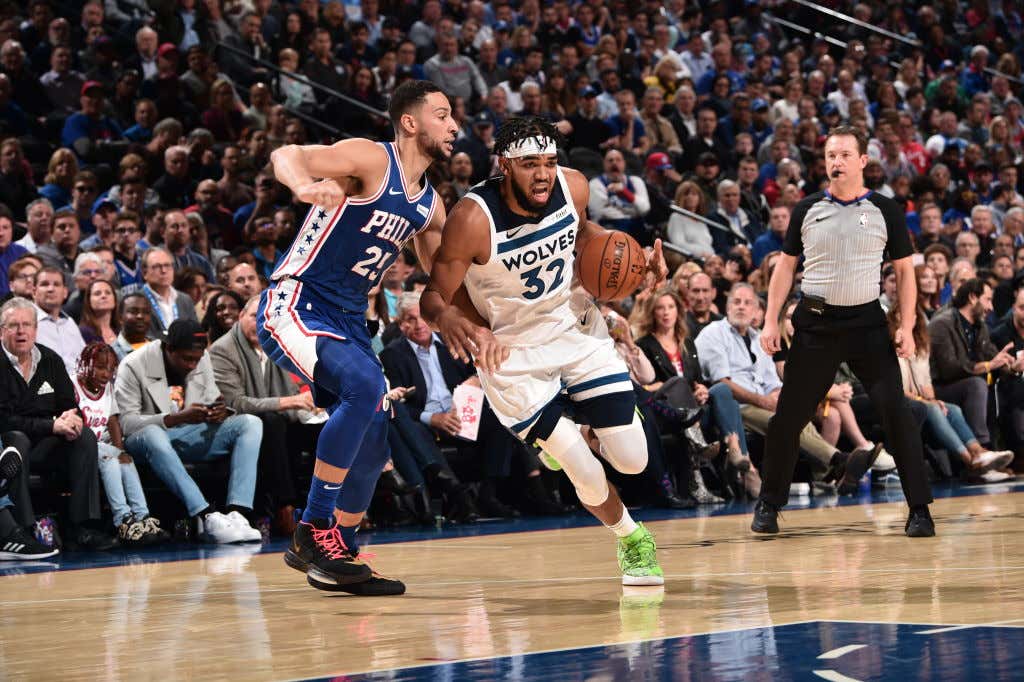 This is a game that is showing some reverse line movement early in the day. That, in and of itself in the NBA, is enough to bet. But, you can also factor in that the Wolves have been playing really well to start the season, the decision gets easier. We all know how good and how dangerous Milwaukee is, but the Wolves are a serious team and I’m going to be comfortable taking the points at home here. 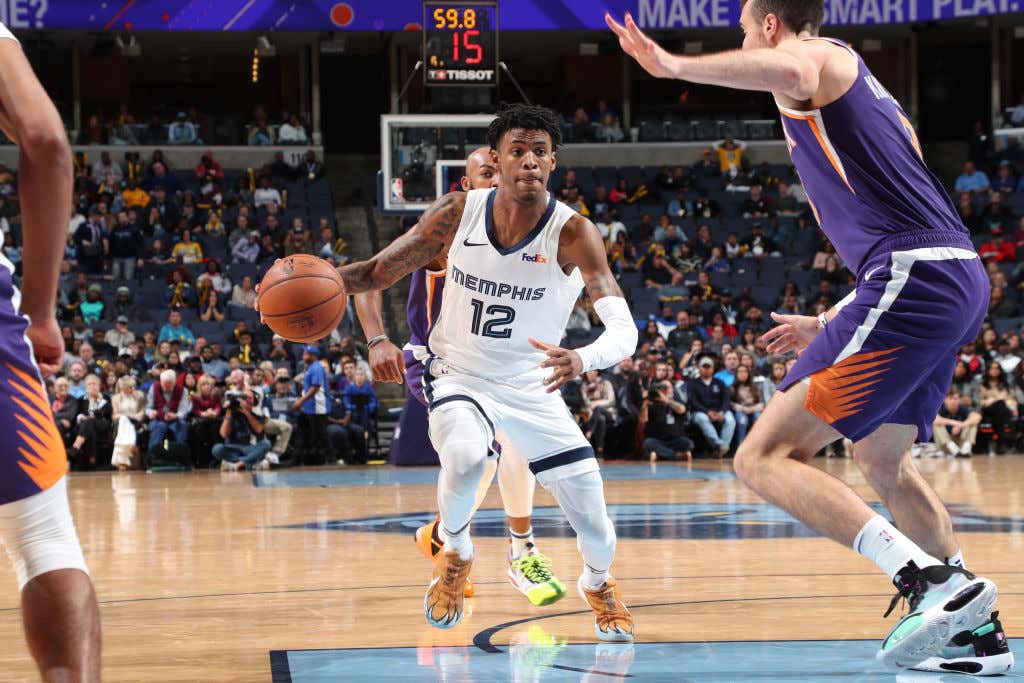 The Rockets are in the second night of a back to back here after getting their asses kicked throughly by the Miami Heat. Now they travel to Tennessee and have to deal with a pesky, scrappy Memphis team. I think Houston pulls the win out, but give me every one of those points with the home team. 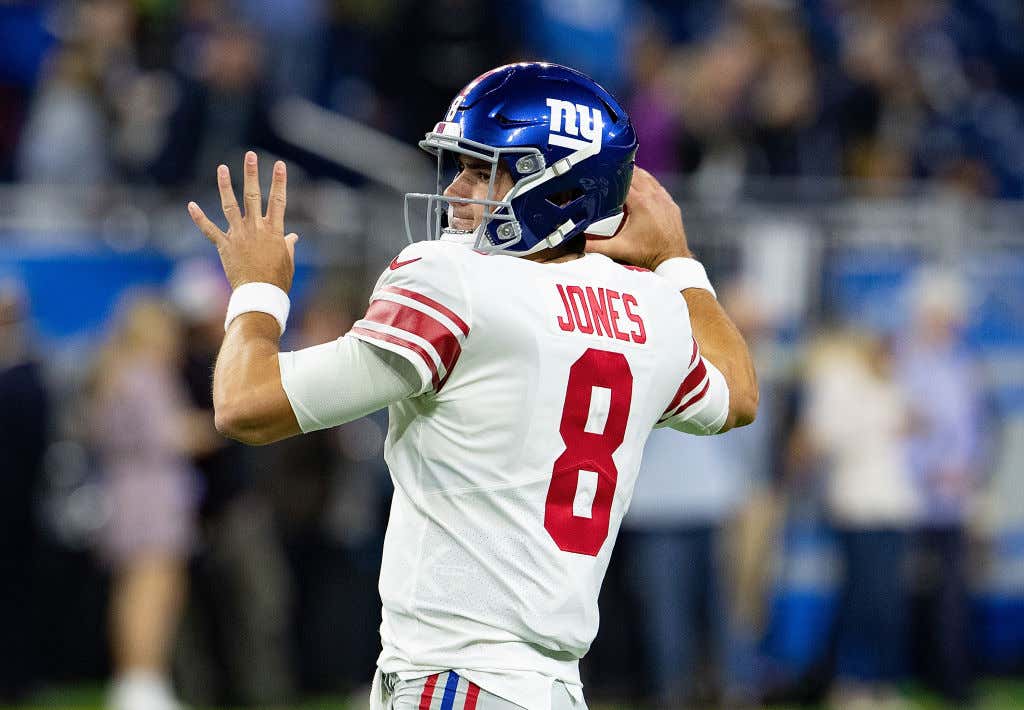 I get it, the Cowboys are the media darlings tonight. And with good reason. They are better than the Giants on every side of the ball. But Jason Garrett is a disaster of a head coach and as we have seen, the Cowboys can be prone to let downs. The Giants have enough talent and are at home to keep this relatively close. 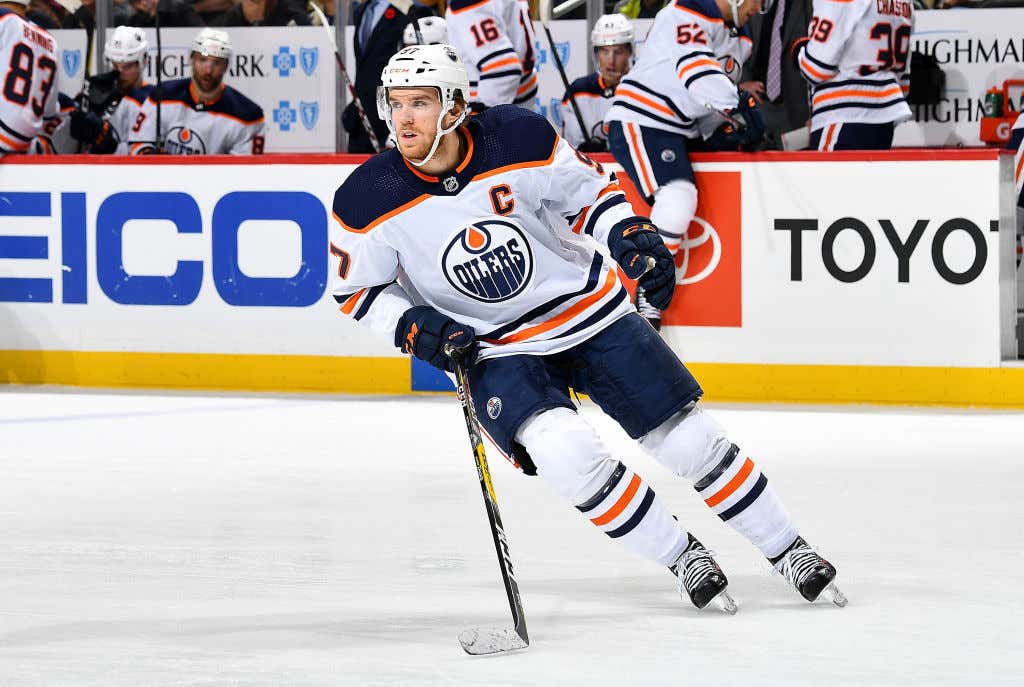 The Coyotes are off to a very hot start to their year. The Oilers start is even hotter. Edmonton has looked dominant to start this season. This is the first of a back to back for Arizona, so maybe some guys have their minutes limited a bit. I think Edmonton has more than enough firepower to win this thing. 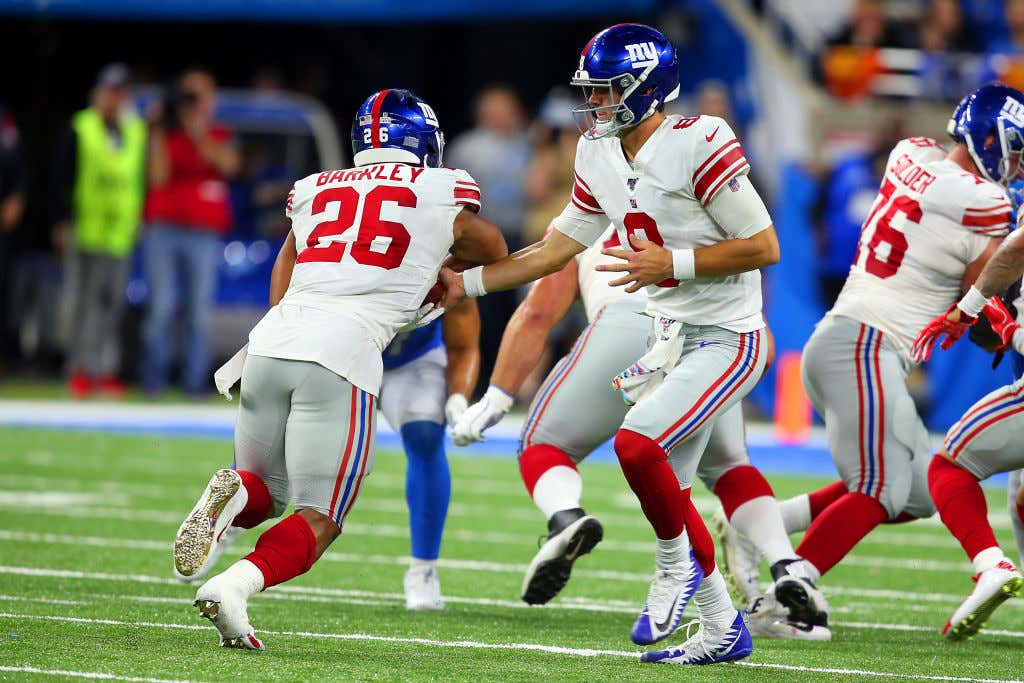 This is a divisional game and the Cowboys are the same old Cowboys. Turmoil, bad coaching, same old, same old. The Giants have played tough road games and are back home. Just like the other red head “The Red Rifle” Andy Dalton, Jason Garrett should be sent to the bench. I’ll take the points. 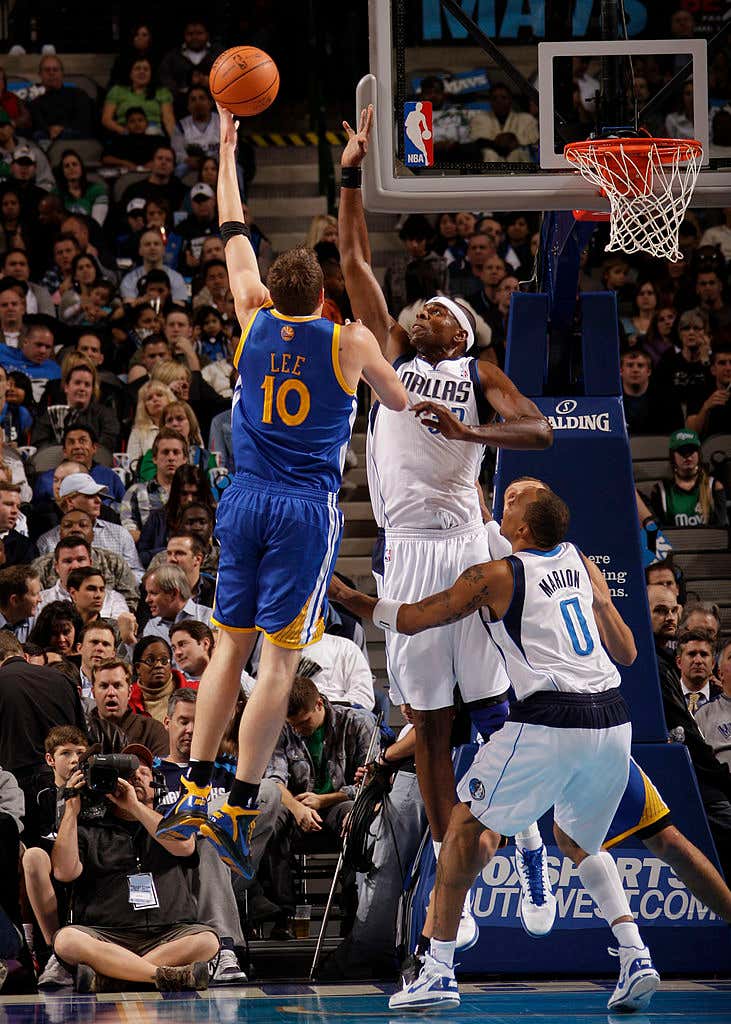 The Warriors first game without Steph they scored 87 points against Charlotte. The lineup they are sending out there is a joke. I don’t see how they do enough to get the points to hit the over. Vegas sometimes needs a little time to adjust the lines after the loss of a key player. 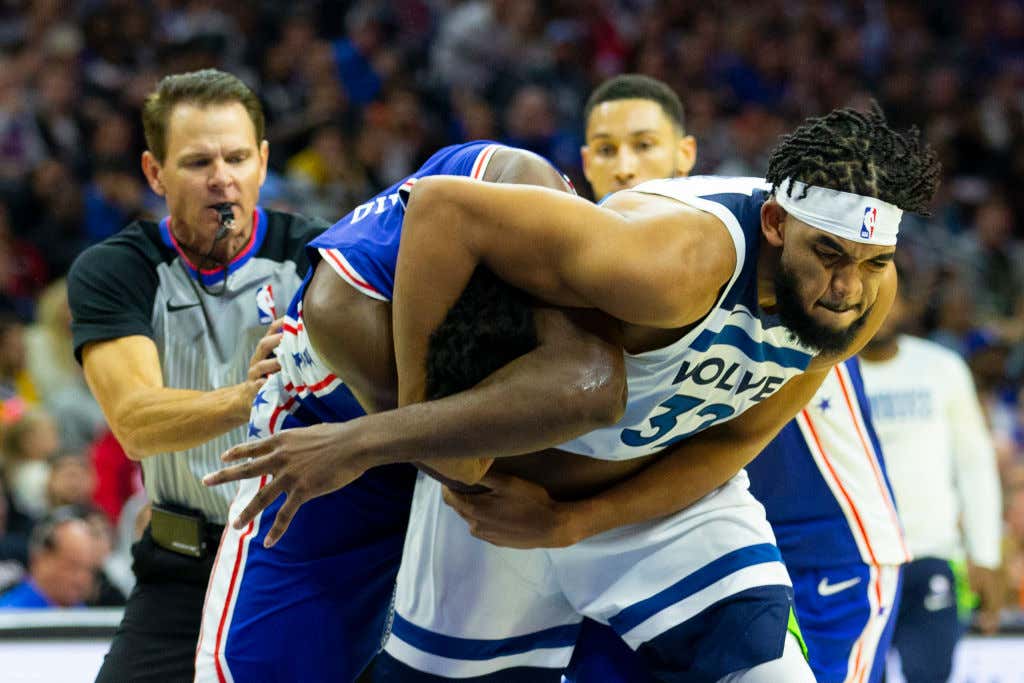 The total in this game has reverse line movement on it. Everyone is on the over and the line has dropped. That tells me we see more defense than people think tonight. And this total is pretty high to begin with.

Alright, let’s hope we make it out of LAX in one piece and cash these tickets.