Today we are going to play Churchill Downs Late Pick Five. It’s nice to have real tracks coming back online this week as we get Aqueduct tomorrow and Del Mar later in the week. Today we get Churchill Downs. Full disclosure, this is not the greatest card in the world, but it is better than what we’re working with elsewhere. Also, I looked at the early and late cards and PP’s and decided to play the Late Pick Five. That starts in the sixth race which has a post time of 3:36pm. As always, if you want to do a little less, you can use the entries for a Pick Three or Pick Four. Let’s get this thing. 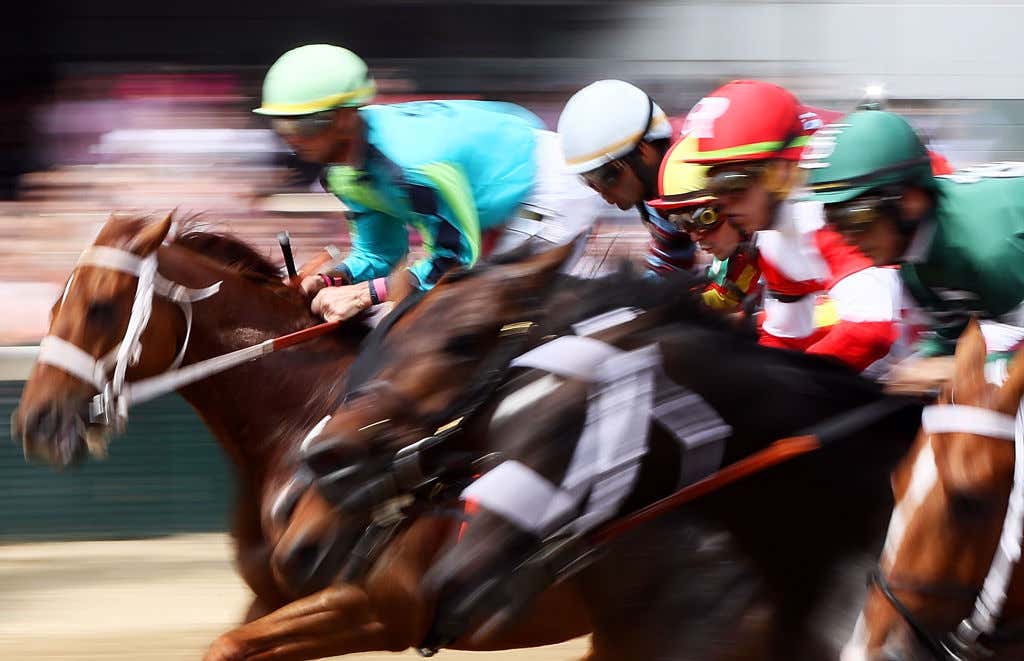 Race Six: This is a $7500 claimer, which means for those who don’t know, you can purchase any of these horses for $7500. That tells you they aren’t the fastest horses in the world, but it doesn’t mean we can’t win. When looking at this race, the (1) Im The Best I Know and the (4) Hickory Hill have the best riders and solid speed figures. The (6) and (7) also have shown decent speed figures of late as well and could hit the board at a price.

Race Seven: I think the (1) Palace Coup is the horse to beat here. The son of Bernardini showed real potential last time out and I think can get it done here. I will also play the (3) Final Breeze based on him shortening up the distance a bit and the (4) Dark Oak based on his improvement in his last and cut back in distance as well.

Race Eight: The (6) Young Phillip has the connections in Phil D’amato and Tyler Gaffalione, and solid speed ratings for this field. Can’t rule out the (1) Kansas City Zip or the (11) Speed Effect with Sophie Doyle aboard.

Race Nine: I really like the (1) Saracosa with Corey Lanerie aboard here to get the win, but the (3) Lemon Chill has been the most consistent in the field, and the (6) Final Cut has shown promise, so I’ll use all three.

Race Ten: We have to find a single somewhere, so I’ll find it here. The (1) Unchained has Corey Lanerie, has run this distance before and has hit the board in each of her first two starts. The stars should align for her to grab the win here today in Louisville.