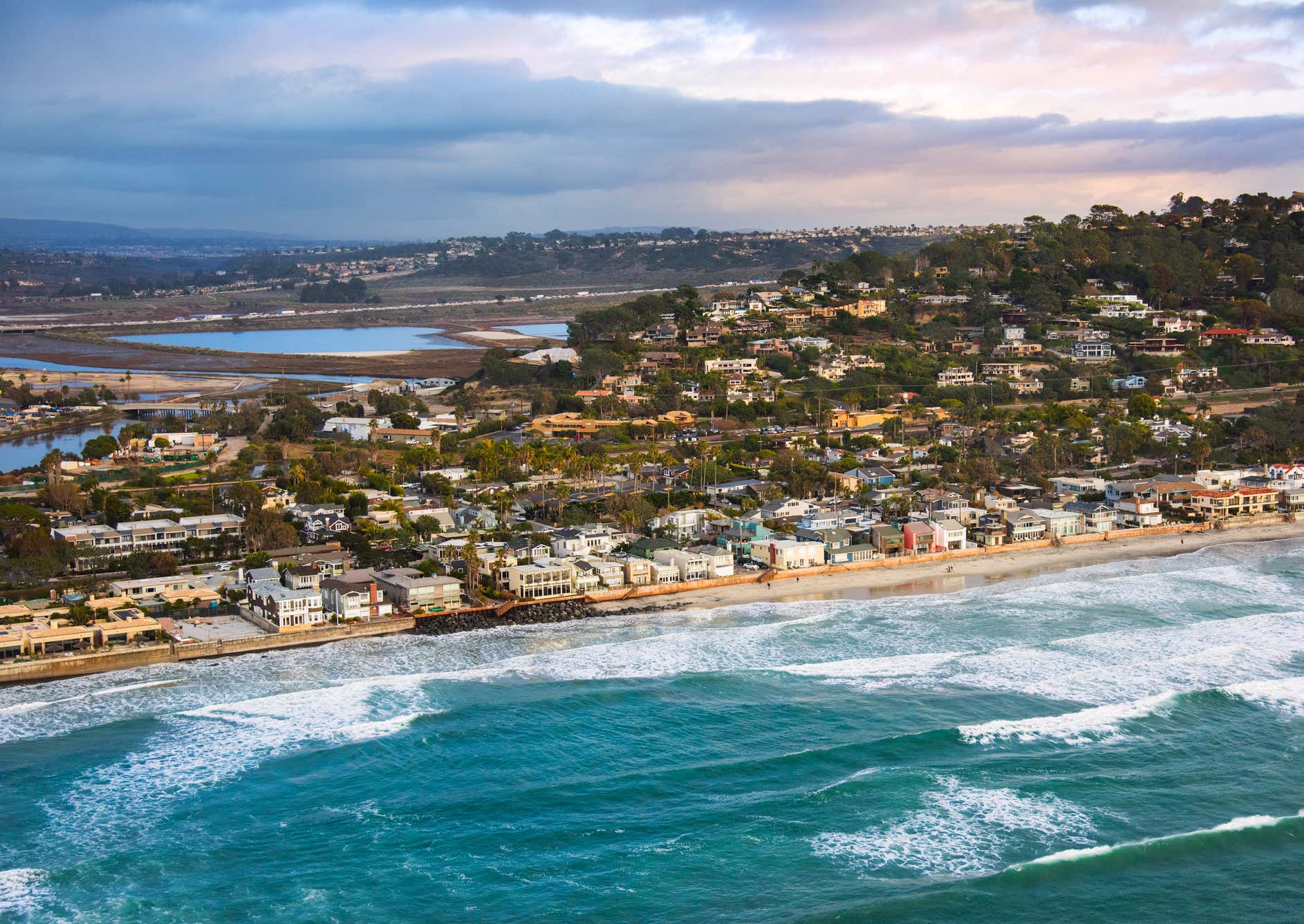 Everyone knows how much I love Santa Anita Park out in California. It’s my favorite race track in the world, but I always have to caveat that statement by saying I haven’t been to Del Mar. Sitting about thirty miles north of San Diego, Del Mar is regarded by many as the most spectacular track in the country. Today begins its Bing Crosby season which runs for the rest of November. Let’s celebrate this treasure by hitting a Pick Five.

Race One: The (1) Summer Fire looks to be loaded with speed and has West coast leading rider Flavien Prat riding. Also going to use the (3) Squared Straight.

Race Two: The (6) Restless Rambler has a nose for the wire and top Del Mar trainer Peter Miller. The (3) Wildman Jack should be used also with his solid PP’s.

Race Four: The (2) Golden Melodie appears to be the class of this field, but don’t discount the (3) Happy Trails. Her sire Constitution has fathered an enormous amount of first time out winners. Also use (6) Its A Riddle.

Race Five: It’s hard not to like the recent figures of (1) Hootie and the fact that he gets Drayden Van Dyke on the mount. We don’t want to fall short here at the end so I will also include (5) and (8).