So my one big takeaway from that story is that we've obviously already made contact with aliens, and that alien has disguised himself as Michael Jordan. This is one of those stories that North Korea would try to put out there as Kim Jong-Un propaganda but everybody else with a functioning brain is just like "yeah fucking right. No chance in hell that would ever happen". But for Michael Jordan? There's no propaganda here. The man is just one of the most insane "humans" to ever live.

36 holes of golf. An alleged 10 beers but everybody knows that 1 golf course beer only actually counts as half a beer, and Jeremy Roenick is telling a story from nearly 30 years ago so there's no way that number is accurate. That's the type of day that sends most of us straight to the couch for the next 5 days straight to recover. But what does Michael Jordan go out there and do? He immediately leaves the course and goes out that same night to play a game in the National Basketball Association. Not sure if any of you have heard about the NBA before but it's a pretty decent basketball league filled with the best players in the world. And not only is his body still able to hold up long enough to get a full NBA game in after the morning he just had, but that sick son of a bitch puts up over 40 points and he leads his team to a 20+ point win just like he told that bastard JR earlier in the day. Does this look like the face of a man who got hustled by the greatest to ever do it? You're goddamn right it does. 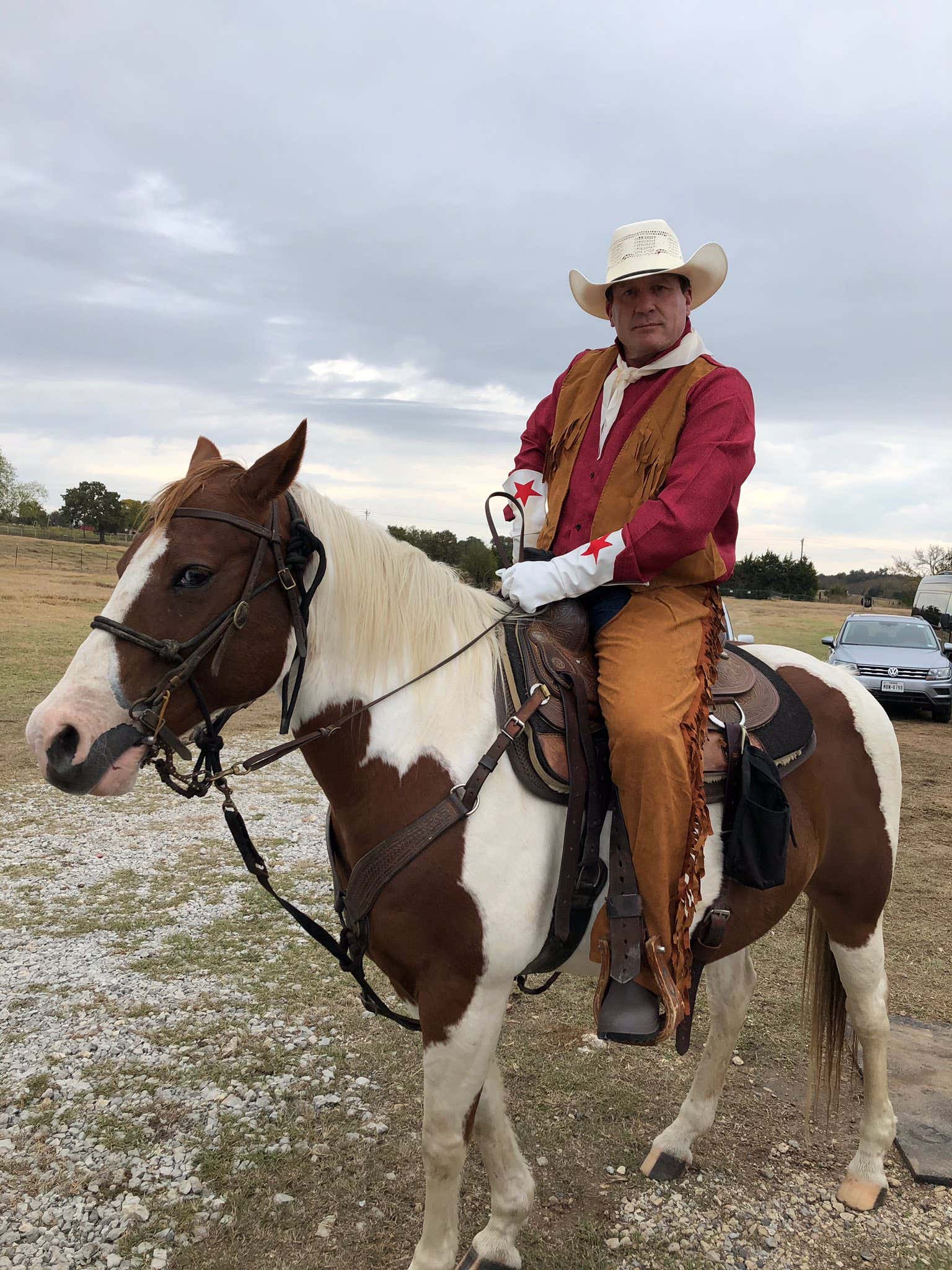 Guys train their entire lives to have the opportunity to maybe one day be lucky enough to put up a performance like that. It's what they go to sleep every night dreaming about and it's the first thing they think about when they wake up. And then you have Michael Jordan who makes it seem like maybe only his 3rd most impressive feat of the day. It's either because he's an alien, or he's just so goddamn competitive that a golf course bet with Jeremy Roenick was all it took to cancel out any sort of impact that alcohol and physical activity has on the human body. I'm gonna go ahead and say it's probably a combination of the two.

Sidenote: I really just wanted to blog this as an excuse to throw that picture of Jeremy Roenick out there.