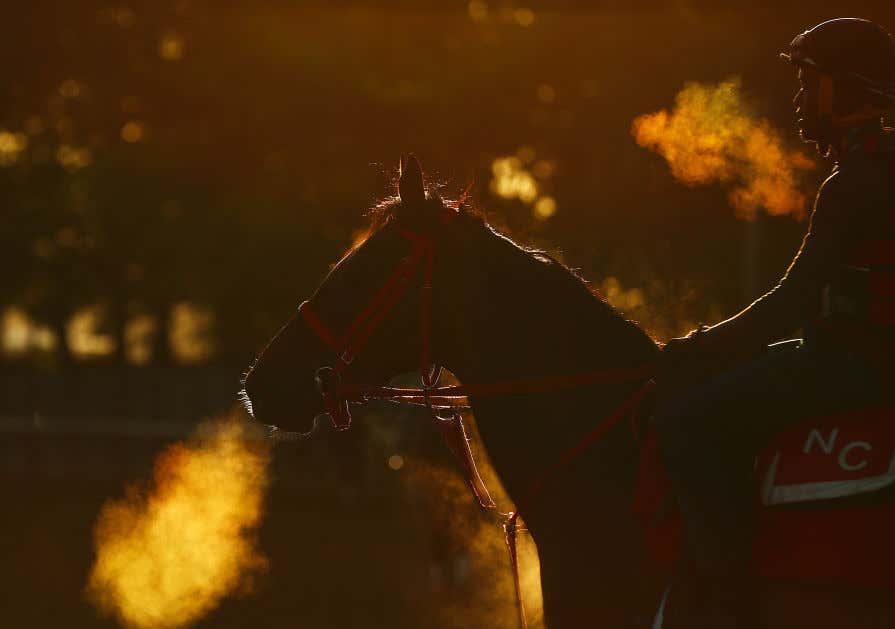 Back at it again today at the track. We came oh so close to hitting a very nice Pick Four yesterday at Aqueduct, only to get nosed in the last. Either way, we are right back at the window this afternoon as we visit Parx Racing in Bensalem, Pennsylvania. Tuesday is a rough day on the racing calendar and after reviewing the cards I think Parx is our best shot. Having said that there is a little snow in the forecast early, so I’m going with the late Pick Four beginning in Race Five, hoping the track is sorted out by then. Let’s do it.

Race Six: The (1) entry is a must play. LittleMissBusiness has posted solid numbers and gets a solid rider at Parx. Also using (2),(4) and (7).

Race Seven: The (6) Bojingle is dropping in class and distance and he has won on this track recently in higher competition. Multiple threats here include (2), (3), (4), and (8).

Race Eight: The (9) Won and Done should control this race. He was victorious last time out against this level of competition and at this distance. He gets the claiming tag in order to stay in. Single.