What a legend. Who doesn’t have memories of watching Durrr on High Stakes Poker and Poker After Dark, battling with Ivey and co for hundreds of thousands of dollars?

And it turns out he got his start his senior year of high school because he wanted to go to senior week at the Jersey Shore with his friends. His mom told him to get a job, so he tossed $50 online, ran it up to $15k by summer vacation, and a legend was born. Imagine if instead he walked over to the local Food Lion and got a job bagging groceries instead? To be honest, he still would have found poker regardless, but it’s funny to think about.

He goes on to say he had a $30k bankroll by the time he entered his freshman year of college at BU, and then made $100k real quick playing $2/4, and that was enough college for him. By 22 years old he was bluffing people out of $900,000 pots on TV, and as the whispers and rumors go, he is still playing the highest stake games in the world in Macau, winning or losing millions a night.

There will always be the OG legends that we watched on TV- Dwan, Ivey, Antonius, Doyle, Helmuth, and the rest of em. They would always have fucking BRICKS of cash on the table, it was awesome 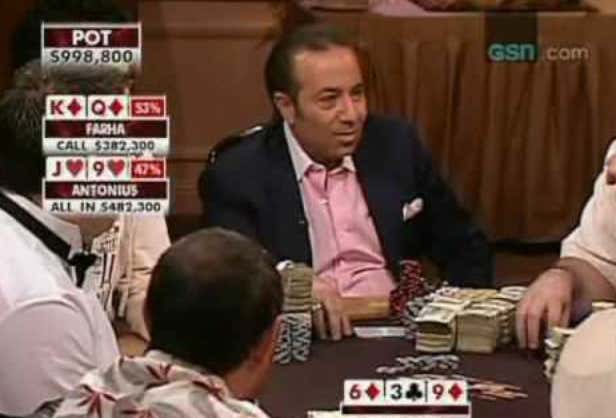 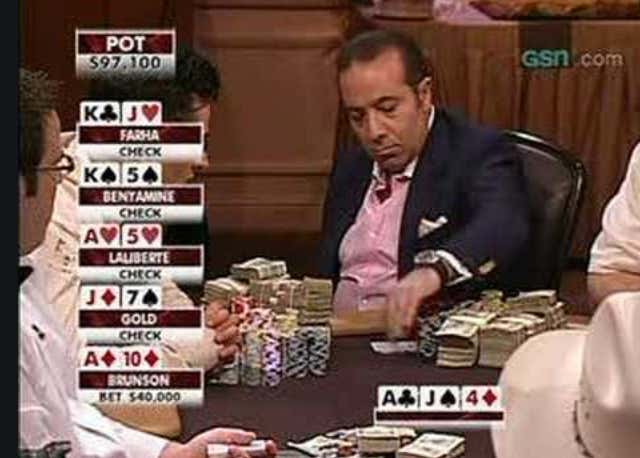 They actually do Poker After Dark on PokerGo, the online poker streaming service.

You might recall when former CA guest Maria Ho stuffed Draymond into a locker.

If you want to deposit $50 and run it up to $15k like Dwan did, you can do it on BetMGM. It’s the best place to play online poker in New Jersey, bar none.

We just had a big time week on Cracking Aces- talking Rounders 2:

And talking to the godfather of Twitch Jason Somerville:

Hopefully we’ll get Dwan on one day. Pipe dreams.