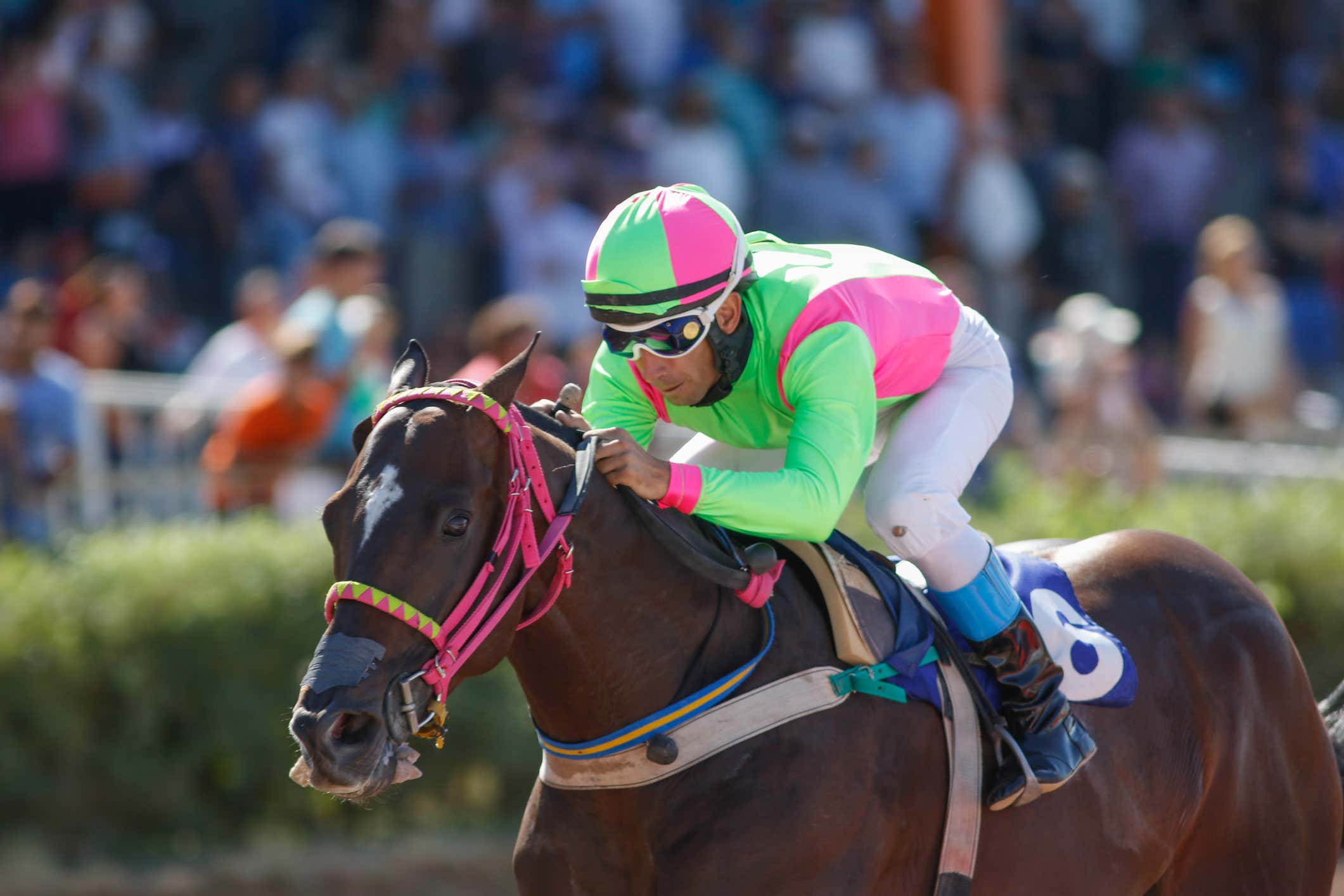 Alright so the Wolfpack is headed to Woodbine today to take in some amazing Canadian horse racing. I'm very excited to head to the track, Paulie can't wait to get there, and Big T wants us to teach him how to handicap horses. I'm curious to see how that goes, but it'll be a fun time either way. Oh and also we are on fucking fire at the racetrack. Paul and I have hit SIX Pick Four's in six days. That is utter insanity. We aim to keep it going at Woodbine with the Early Pick Five which begins in the Second Race.

Race Two: The (3) Seattle Treasure could be the play here as he has a win over better competition just last month and is dropped in for the claim. Also playing (4),(5),(6) and (8).

Race Three: (2) Owlette is the horse the beat here. She looks to be dominant and the class of the field here.