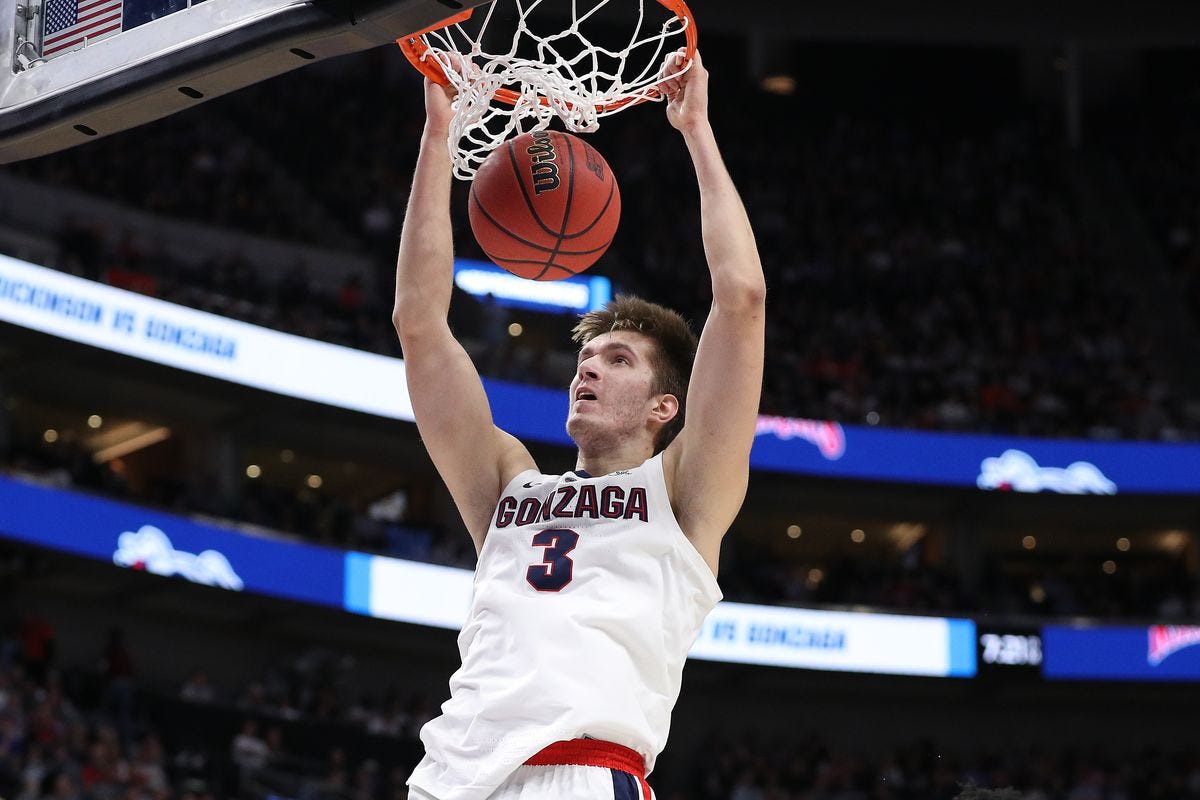 Solid showing for the kid last night. 3-2 with SMU pulling up to Evansville with a big FUCK YOU and beating them outright directly after their big win over Kentucky. Never a better time to fade the shit out of a mid major after a big win like that. Almost impossible to bring your A game coming down off that massive high. Today we get back to it with a couple Top 10 teams who are 24 point favorites.

Maryland is at home with a less than stellar Fairfield team coming to the XFINITY Center in College Park. They've got two big time players in Jalen Smith (14 ppg, 10 rpg) and Anthony Cowan Jr. (12 ppg 6 and 4) and a well-rounded team that should be way too much for Fairfield to handle. Maryland has won their three games by 24, 19 and 30 and I think this one is a blow-out from the tip. Take them -13.5 too if you feel like getting crazy on a Tuesday night. 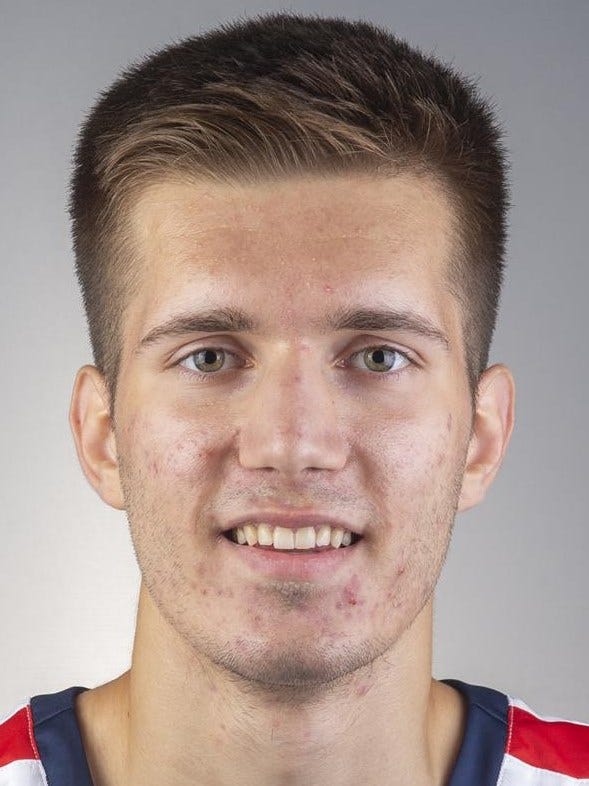 Filip Petrusev is an absolute BEAST. Averaging 18 and 9 in less than 25 mins per game is staggering numbers for the 6'11 sophomore from Serbia. Nothing more annoying than a guy with a long ass forehead and acne working you in the post. I don't know how Mark Few keeps finding these studs from overseas but god bless his soul because as long as he keeps finding them I'll keep betting on them. They just beat a Buzz Williams coached Texas A&M team in College Station by 30. I love Gonzaga here. I love them so much I'm taking them 1H as well. Lets have a Tuesday.

I mean I couldn't really go with all favorites could I? Rice is a sneaky team for Houston. Rice has wins over Penn and UC Santa Barbra and the game is at Rice. I'd imagine there will be more Houston fans than Rice fans in attendance tonight but I always love the idea of a crosstown rival like this being fired up for this game. I'm not even looking so I can ride this take no matter what but I bet Rice has some local players who wished they had been recruited by Houston. Revenge game for all the rice boys that got overlooked by the Houston Cougars refuting staff. I'll take Rice with the points here.