Deontay Wilder spent 6 rounds playing with his food before finally delivering a textbook straight right hand, knocking 'King Kong' Ortiz the fuck out in the seventh round of their rematch late Saturday night.

Taking into account Ortiz's recent conditioning and the fact that this hard-hitting Southpaw is a fundamentally better boxer than Deontay, I will give him until the eighth round before he makes a mistake and 'The Bronze Bomber' catches him clean.

So I wound up being off by one round, and I can't tell whether my miscalculation came about because I underestimated the strength of Deontay's right hand or the vulnerability of Luis's chin.

Either way, the tone of the fight started in the same way their first fight began back in March of 2018... Very cautiously by both fighters... And I had Ortiz ahead on points before he was laid out like an old lady who had fallen and couldn’t get up.

Speaking of laid out... 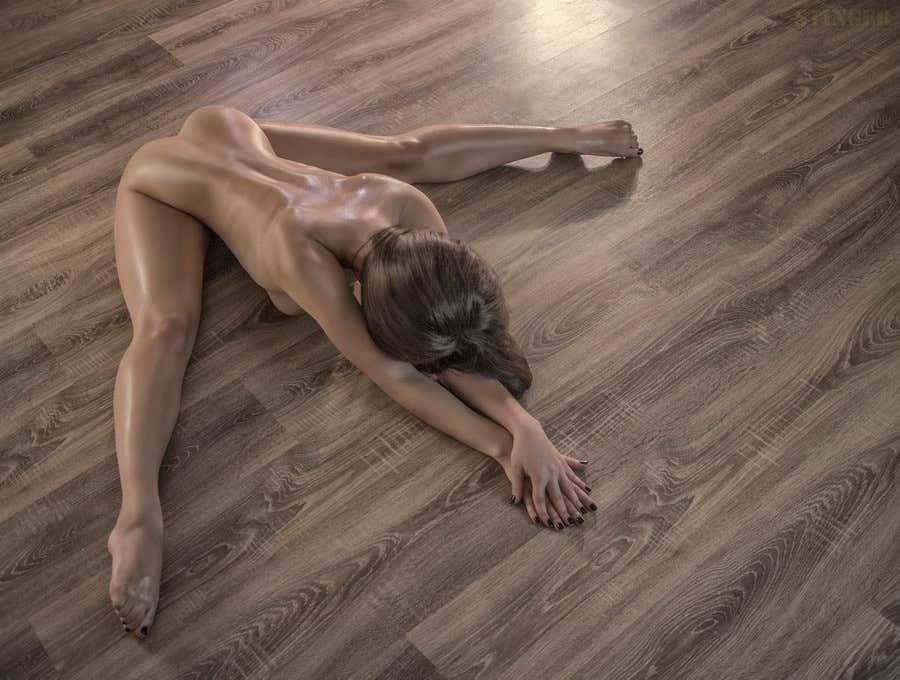 2. The fact that Luis Ortiz is STILL a more fundamentally sound fighter than Deontay Wilder doesn't mean a thing because Wilder is one of the top 5 most devastating punchers of all time.

And Wilder's hands aren't devastating in the way Foreman's hands were.  Big George had cinderblocks hanging off the end of each arm.  Deontay has a considerably more lean look to him but coils his 6' 7" body behind every straight punch he throws or swings for the cheap seats from his fucking shoes with every overhand he unleashes.

When his punches miss, it looks very sloppy...

But when they connect...

... we get to see tough-as-nails fighters like Luis Ortiz being laid out like a turtle stuck on his back.

This win, of course, puts us back on track for Wilder/Fury Part 2 at the end of February, and then the result of Joshua/Ruiz Part 2 in the first week in December will give us a better look what path the division can take towards a unified heavyweight champion.

The IBF will probably throw a mandatory wrench in the works at some point before then, but I am hopeful the fireworks in the heavyweight division will continue through 2020.

And here's some random 3 AM cheesecake because I need a little break... 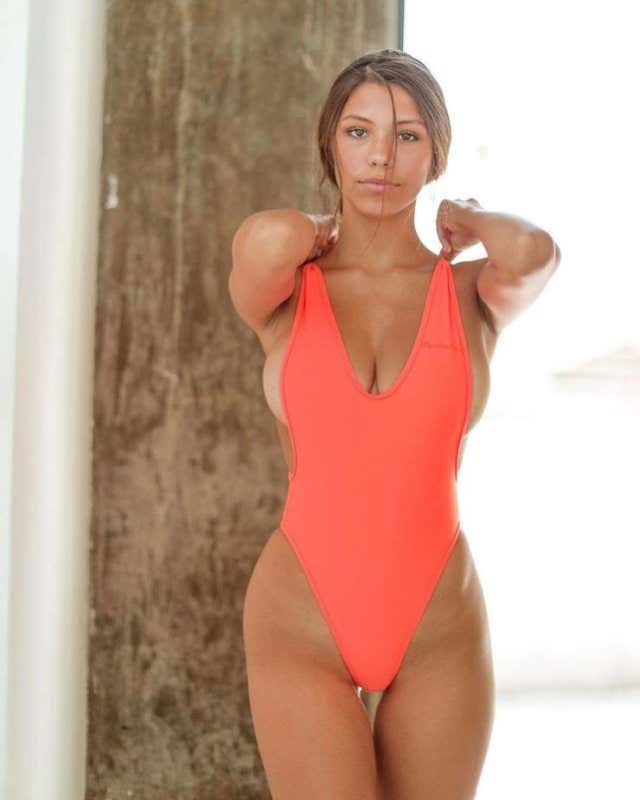 And now here's the big ending...

The title of this blog, The Tale Of Two Wilders, does not refer to the way Deontay dialed up the aggression in the second half of last night's fight.  Instead, it was referring to the other Wilder on that undercard. Namely, Deontay's younger brother, Marsellos Wilder.

Apparently, old man Wilder's balls only had enough dominant boxing DNA stored up for one kid, because little Marsellos got his ticket punched by a guy who fights mostly in some regional MMA league...

Through 3 rounds, Marsellos was winning this fight.  However, that all changed in the fourth when his opponent caught him with a single wide left hand that went around the gloves, putting him down and out.

This is the second time Marsellos has been stopped by a low-level opponent.  I see no significant natural ability in him, and he has no chin.

In my professional opinion, he should change his name to 'Marshmallows' and call it a night… Which is exactly what I am about to do.

Enjoy your Sunday, and take a report.