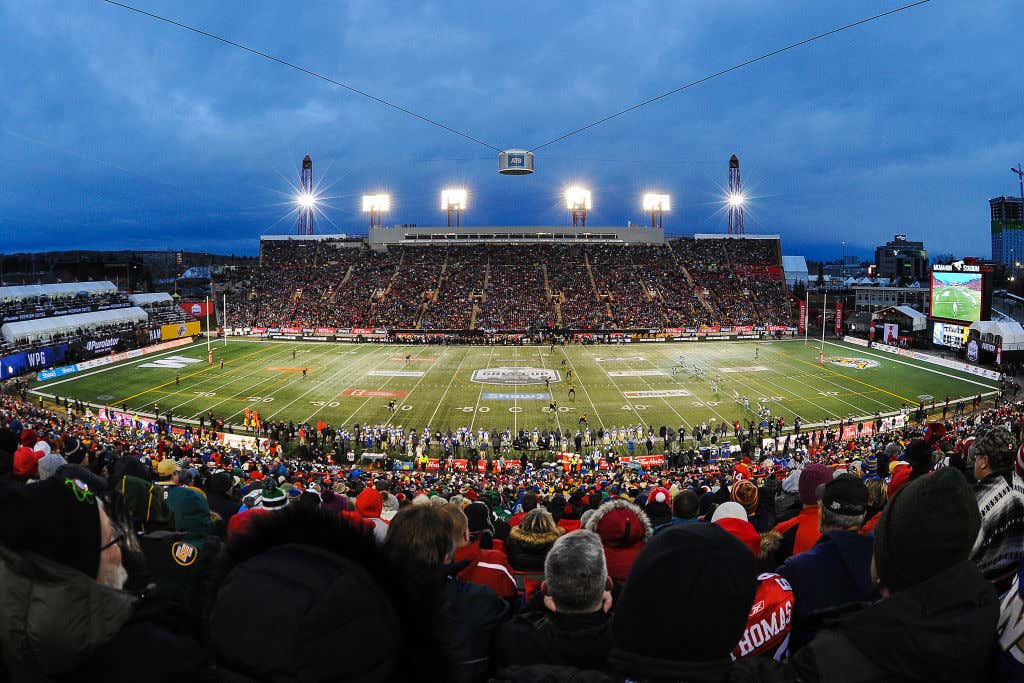 First off, congratulations to the Winnipeg Blue Bombers. They won the 107th Grey Cup and are now CFL Champions. An  unreal accomplishment for a team most did not think had this in them when the playoffs began. Andrew Harris is the first Canadian to win the Grey Cup MVP and after having met him, he is one of the nicest, most sincere, dedicated people you'll find in sports. Listening to him talk about what the Grey Cup means to the people of Winnipeg was incredible. I'm happy for him, happy for QB Zach Collaros, and head coach Mike O'Shea. All awesome guys, all deserving champions.

The game itself was less than thrilling because Winnipeg controlled it from the coin toss. Everything else happening was amazing. Between the awesome rendition of the Canadian anthem and the military fly over, the energy was high from the jump. Then the RCMP (mounties) brought the Grey Cup on to the field and we knew it was go time. 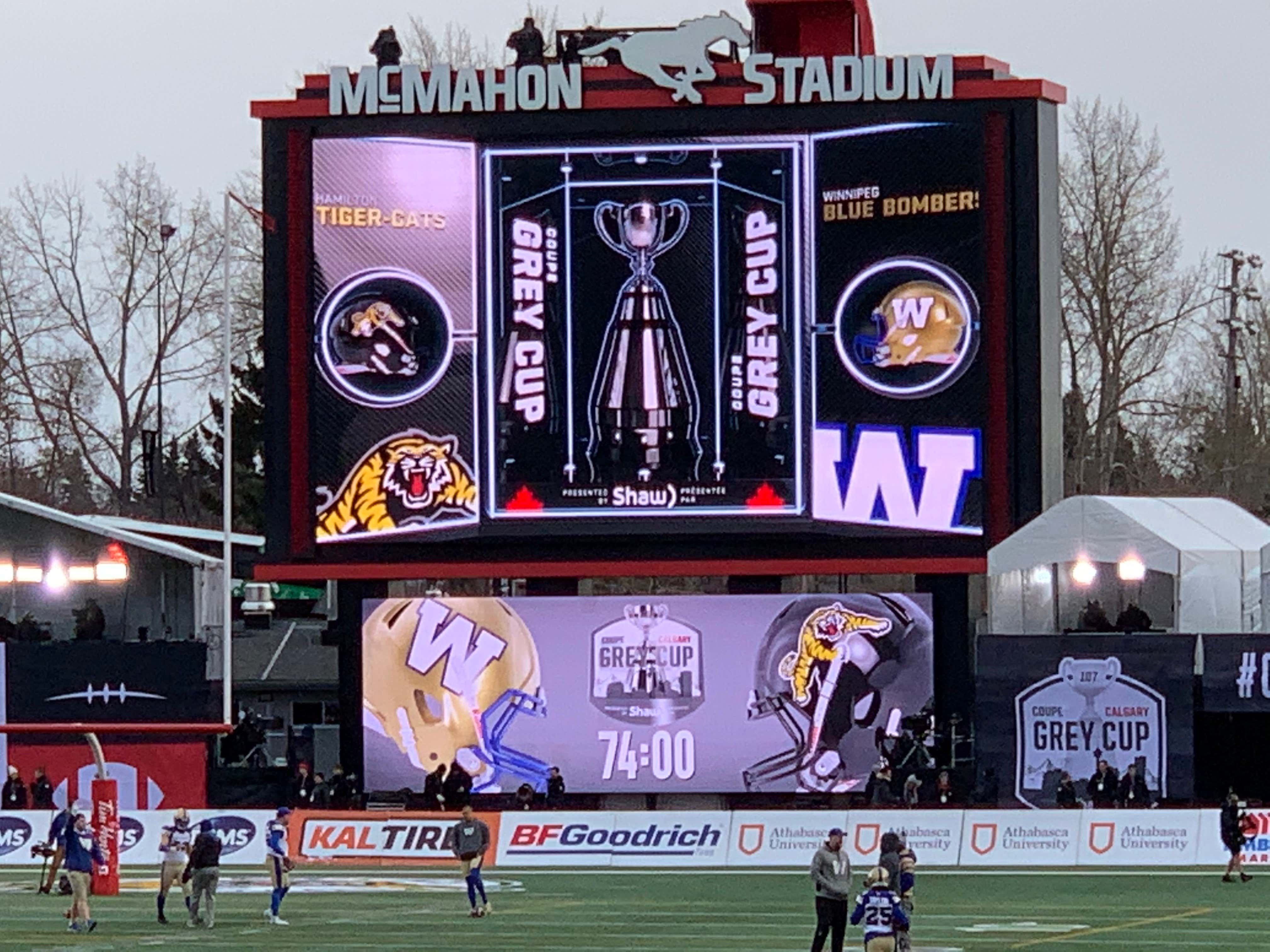 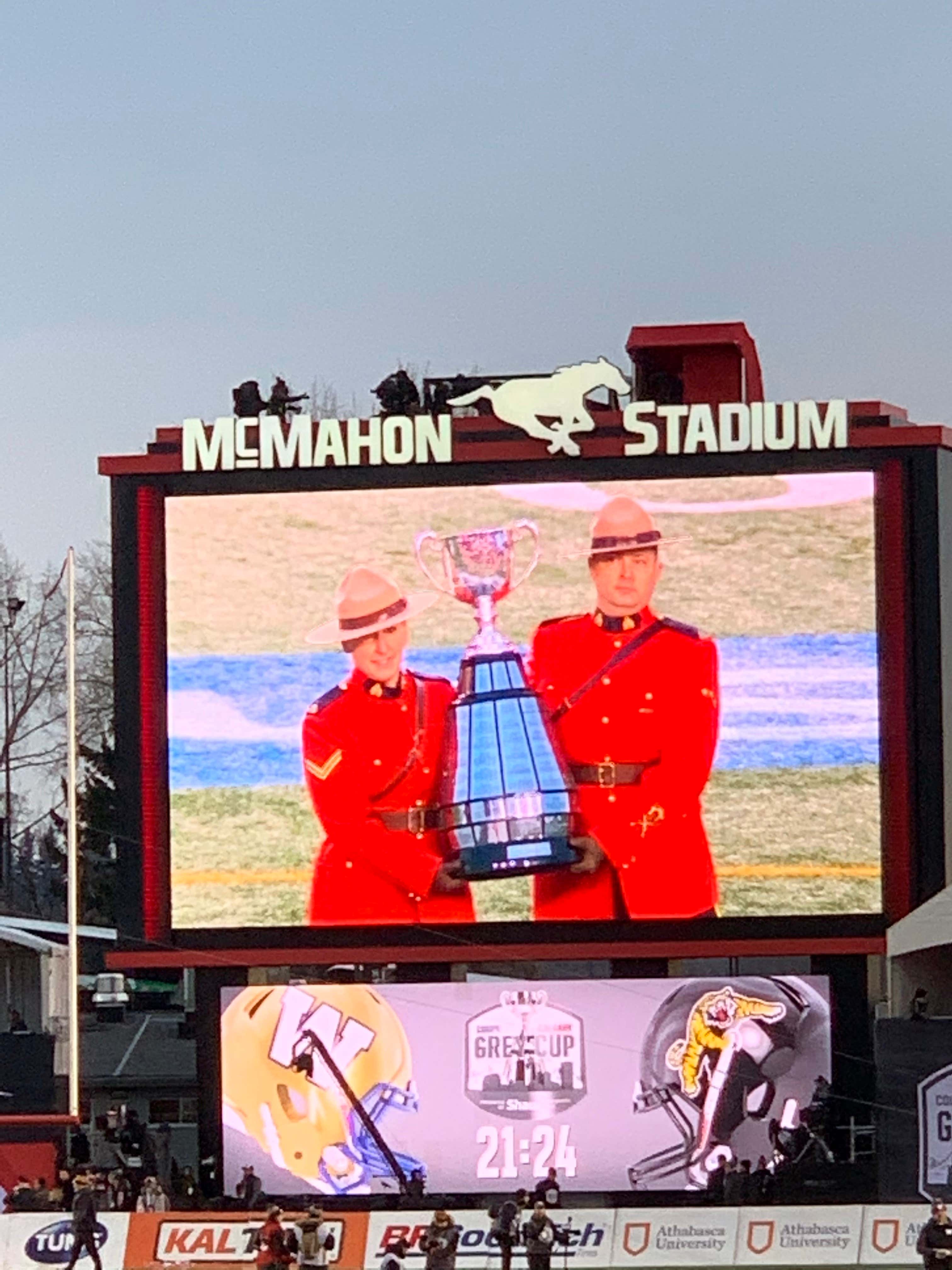 As I said, Winnipeg controlled the game, including the first half. Halftime led us to the entertainment portion of the event, which was country music star Keith Urban. He played five songs and honestly was fantastic. It seemed like he was having a lot of fun on stage and everyone in the crowd sure as hell did. 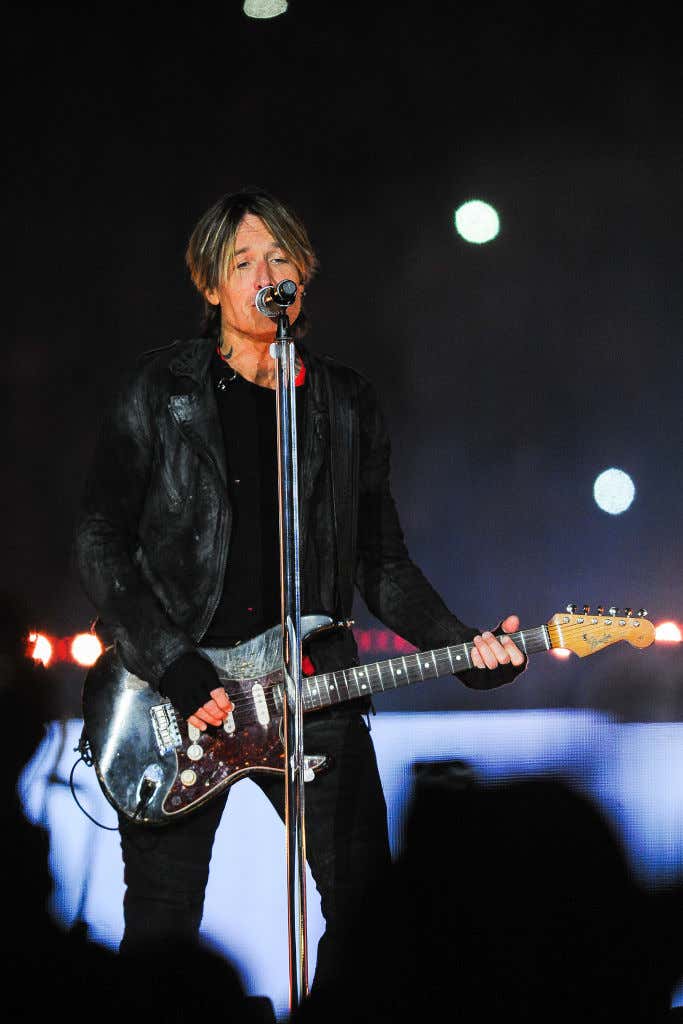 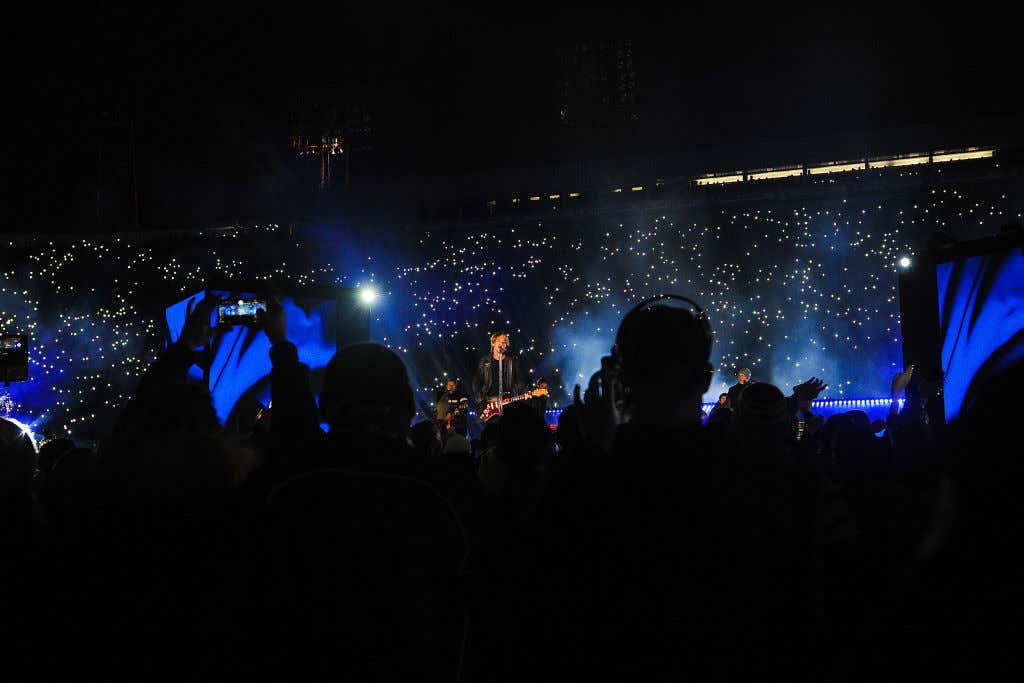 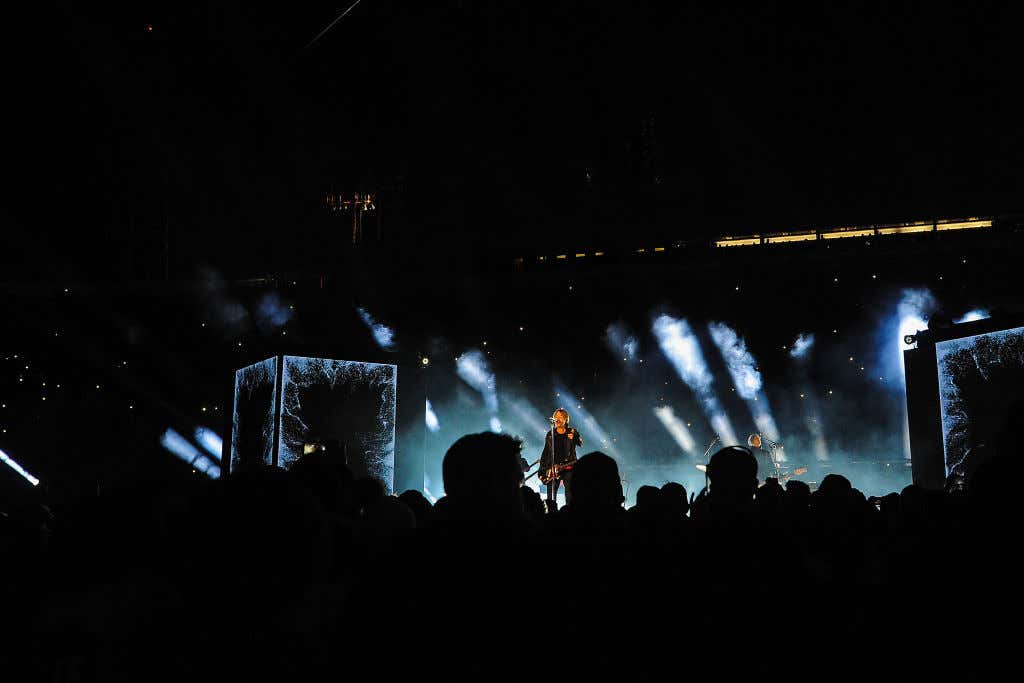 After halftime, the Winnipeg ass kicking continued. Although at one point Big T did successfully predict a fake field goal from Hamilton which they used to pick up a first down.

Ultimately the Blue Bombers were too much for the Ti-Cats on this evening. They are deserving Champions and their long drought is over. I have to say the CFL was magnificent to us all week, starting in Hamilton and leading all the way out to Calgary. The organization could not have been more happy to have us there, extended more privileges and access, they were fabulous. It's ironic to me that the NFL pushes Barstool away at every turn, but the CFL embraced us with open arms. In any event, we had a great time with the CFL, at the Grey Cup and in Canada in general. Big T is headed home in the AM, me and Lo Duca have one more day before we head back to the States, but none of us have anything but positive things to say about the Grey Cup and the CFL.

Oh, and they had some great burger options at the game today. 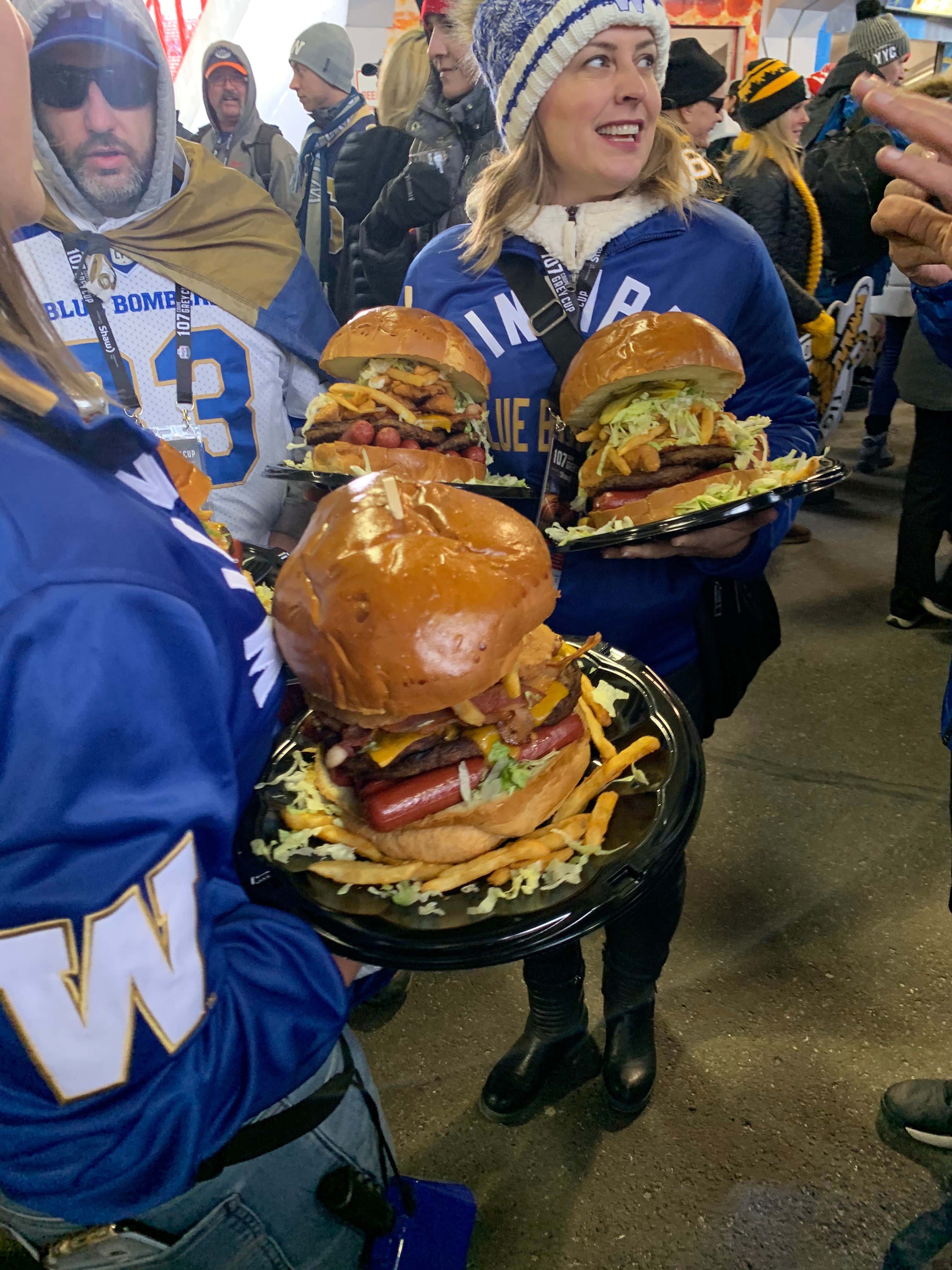