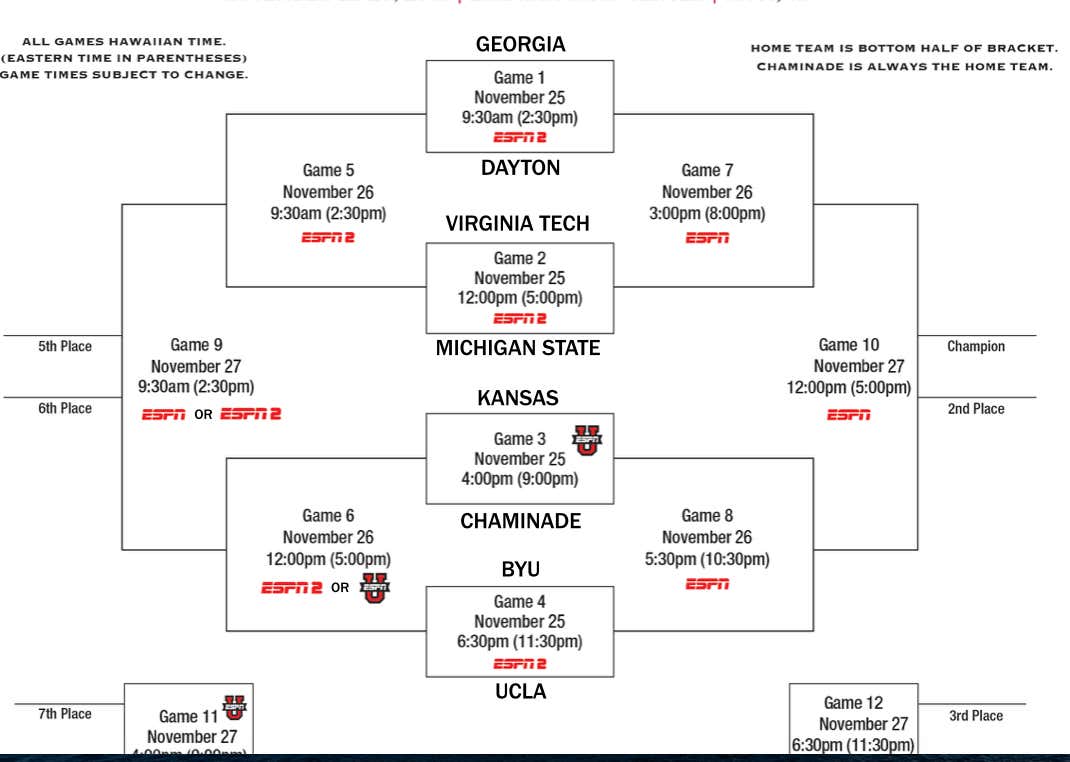 Thoughts: It's kind of a weak Maui Invitational field if we're being honest. Kansas/Michigan State are good obviously, but you have a bunch of unranked teams, BYU without Yoeli Childs, Virginia Tech with a new coach. That said, there's a chance for a team like Georgia or Dayton to get some wins that will hold water. They play each other in round 1 then get a chance at Michigan State, play that game close and beat BYU/UCLA in the 3rd place game and you're looking at some votes in the AP poll, etc.

This should, I emphasize, should be an incredibly fun game. Both of these teams like to get up and down the floor and are incredibly efficient offensively. They also have a star - everyone knows Anthony Edwards of Georgia, a kid who has a chance to be the No. 1 overall pick. But, Dayton has Obi Toppin - a 6'9" sophomore putting up 23 and 9. Everyone loves early unders in Maui, we're going opposite.

Another sneaky interesting game because I want to watch more Virginia Tech - specifically Landers Nolley. Mike Young, who was Wofford's coach, has taken over VT and really has let this offense loose. They are shooting a ton of threes, literally over 50% of their field goal attempts are threes and they are 11th in the country in percentage. You're telling me I can get 11.5 points and over 133 in that? Yep. Oh, also helps that Cassius Winston is going to put on a ball screen clinic. 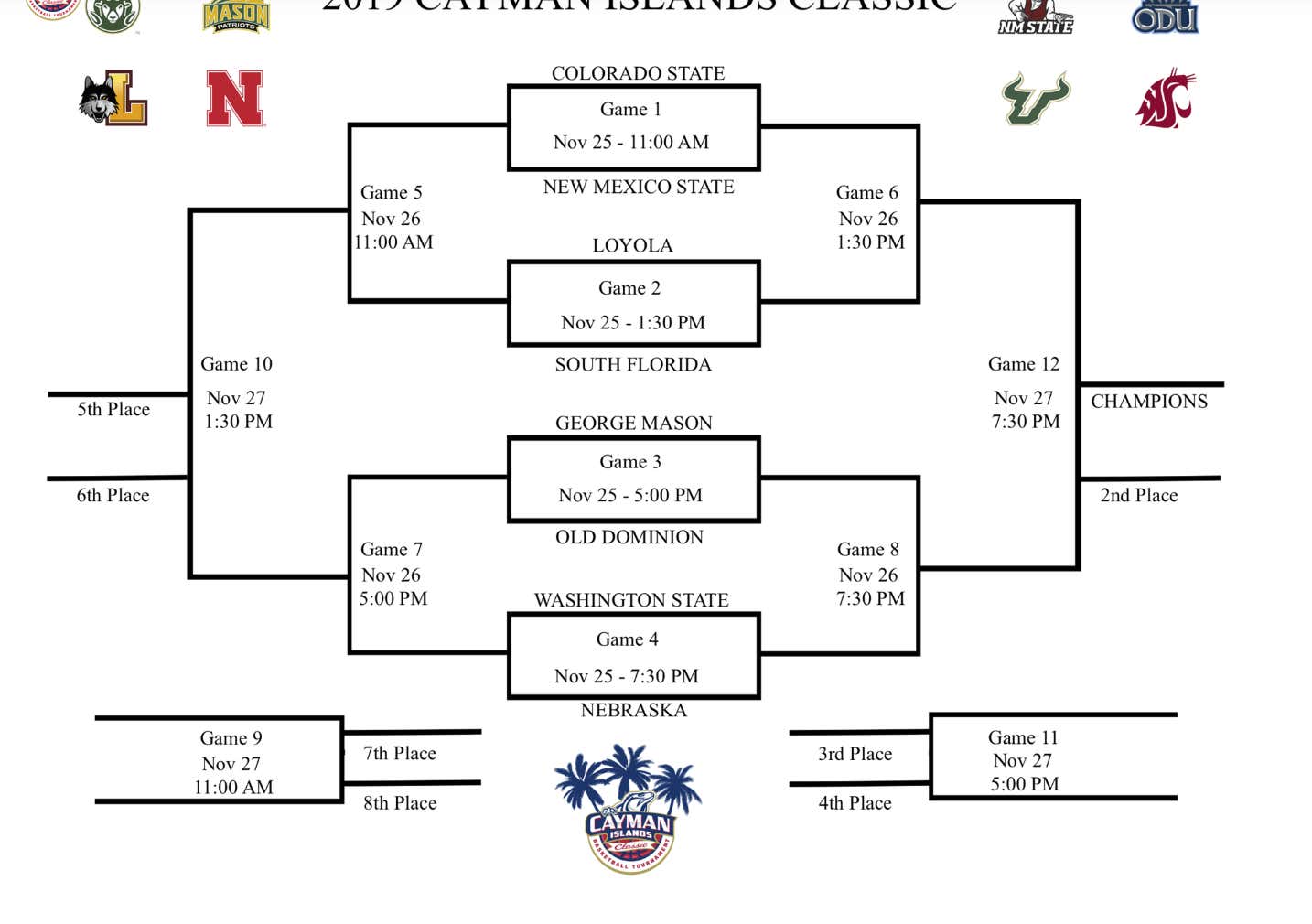 Both of these teams want to control tempo. They run offense and South Florida's defense will make you burn clock. Let's throw in that only one of South Florida's games have gone over 127 (Boston College) because of that and this under is tempting. A fear is that Loyola forces a bunch of turnovers and South Florida is one of the most turnover prone teams in the country. We'll go for a double here.

We got burned by Washington State on Thursday night to Omaha. They were up 13 at half and lost by 8! Obviously not covering as 7 point favorites. But here we are because we love to hurt again. I'm still in on Kyle Smith and CJ Elleby from Wazzu. I do think Hoiberg will figure shit out at Nebraska but so far but they went to OT with Southern and have home losses to UC Riverside and Southern Utah.

Honestly, I just want to fade Kansas State when I can get points from them. That's strictly what this is. Why? They play so slow and limited possessions without being super efficient that you're getting free points in a way. The other reason I like Pitt here? They can take advantage as a great offensive rebounding team and a great team at drawing fouls. Stay within that number (it might even go up a bit)

Richmond is a team that wants to beat you with offense. They are efficient, they have guys like Grant Golden, Jacob Gilyard Nick Sherod and Blake Francis. However, Wisconsin is a good defensive team so far this year and they really make teams play to their tempo and style. I'm curious to see how Nate Reuvers and Golden guard each other - both 6'10" versatile guys. This is also a better shooting Wisconsin team and Richmond really struggles guarding the three.

Simply put I don't think Grand Canyon is a good team right now. They are still overvalued in both metrics (around a top-160 team right now) and in Vegas. On the other hand we were all over Illinois State +13 against Cincinnati and going to ride them again. I just trust what Wichita State transfer Ricky Torres brings.