Penultimate matchday. (That’s fancy for “second to last” fyi.) Three clubs have qualified for the knockouts: PSG, Bayern Munich and Juventus. Three clubs have been mathematically eliminated from doing so: Galatasaray, Genk and Lille**. That leaves 26 teams with everything still to play for.

**note: they could still be hoping to parachute into Europa

Quality teams + high drama = perfect excuse to do zero work on a Tuesday (or Wednesday) afternoon.

Before we run through the previews and add some extremely fade-able predictions, let’s musically fluff your sportsboner for a minute:

Reminder of what happened on matchday 4: 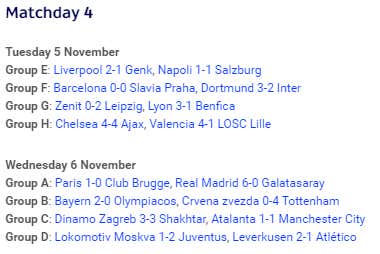 Quick and dirty rule of thumb for all four English clubs: a win this week and they secure their place in the knockouts. There are other outcomes that could see them through (City, for example, just need one point) but – fun fact – if you are playing for a draw you’ve already lost.

So with that, here are the games on the docket this week: 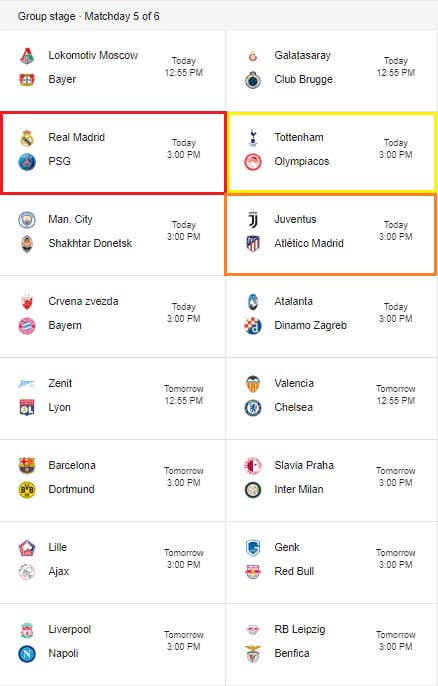 This game is the headliner purely because of brand name recognition – not because it will be the best or the most dramatic. (Confession: I am also starting off with it because I like the pick more than a lot of the others.) Doesn’t get more high profile than the bluest of the blue bloods of world soccer facing off with the newest of the new money usurpers trying to swing their oily dicks around and snatch the most coveted trophy in club soccer. 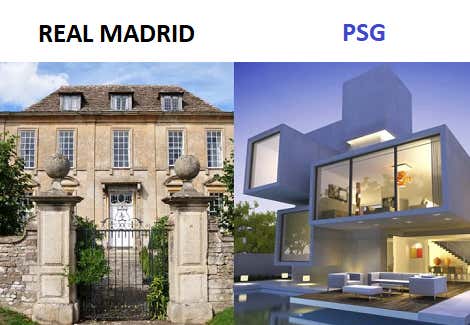 The best thing about a game between these two teams being played right here and now is that Madrid has spent the last few weeks ahead of the fixture ramping up the psychological warfare big time, basically letting PSG know that they are going to do whatever they can to buy Kylian Mbappe as soon as they get a chance. 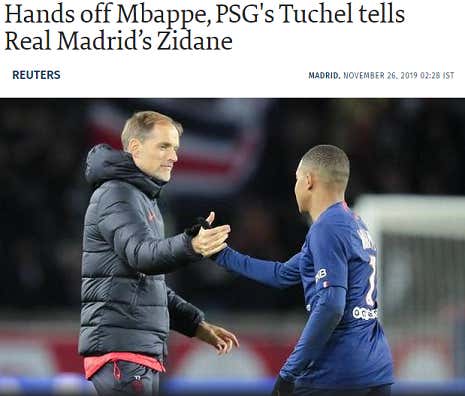 Jealousy is a stinky cologne, Tommy

So, yes, Madrid has problems of their own – notably how every single person connected with the club seems to hate Gareth Bales’ guts.

But outside of the drama the Los Blancos have quietly been in good form on the field so I love them in this game at home… especially since PSG have been so dominant in Champions League so far (4 wins from 4 with 10 goals scored and zero conceded) that they hardly have anything left to play for today. Also, Tuchel has apparently benched Neymar who is probably throwing a temper tantrum causing even more discord behind the scenes.

Like the last time they played, which ended in a 2-2 draw, this promises to be another really close game. Juventus comes in in much better form as Atletico have dropped points in four of their last six, including a loss to Bayer last time out in UCL. Here’s the thing though: a draw would suit both teams just fine, and betting anything else in a game involving a Diego Simeone-led team that only needs a draw would be uncouth, uncivilized and frankly just stupid. Gimme a 1-1 draw in the BIG BALLS BLOWOUT. 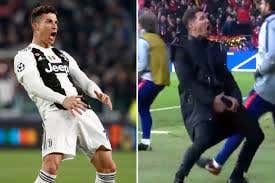 It is not an “absolute must-win for Spurs and yet that is definitely the message that Dear Leader will be hammering into their brains since three points today would confirm their place in the knockouts whereas anything less could mean having to get a result at Big, Bad, Murdered-Your-Face-Off-Last-Time Bayern. Not a great scenario if we’re being honest.

Olympiacos has been terribly disappointing so far in Champions League, tipped by somehow to be a dark horse yet having managed only a single draw in four games so far… albeit against Tottenham. That was at home in a game they got thoroughly dominated in, however, so tough to imagine the Greeks catching lightning in a bottle twice – especially not while Spurs and Jozay’s relationship is still in the honeymoon phase where the sex is great and everybody is happy. Probably won’t last long so might as well enjoy it before everything goes to shit and Jozay leaves the club broke and penniless. Tottenham to win 3-0. 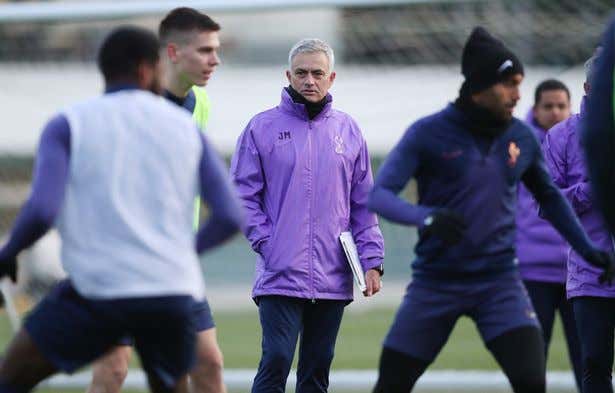 Not sure this will ever not be v v v weird

• CITY 3-1 Shakhtar – City’s defense is probably going to cost them the Premier League title this season. It’s very good but not great like it has been in the past (and notably leakier to Liverpool’s). Will it cost them against Shakhtar? Meh, probably not, if only because the Ukrainian’s defense is even more error-prone.

• ATALANTA 2-0 Dinamo – Atalanta are playing better soccer than their recent form suggests, as demonstrated by their 1-3 loss to Juventus this past weekend in a game they easily could (and perhaps should) have won 5-3.

• Red Star 1-1 Bayern – Going waaaaaaaaaaaaaaaaaaaay out on a limb with this one considering how good Bayern have looked since tossing coach Niko Kovac out on his ass… but damit if the Serbs aren’t sneaky tough at home and Ze Germans may come in accidentally half-assing it, which would (if they somehow conspired to actually lose) mean that Bayern would be FORCED to have to play at full strength against Tottenham on the final matchday. Honestly the more I think about it the more that result makes sense. Shitballs.