Okay so I know that the Barstool store is filled with incredible Black Friday deals right now such as the 50 Burger tee, the Team Portnoy hoodies, and the Barstool Book of Drinks, but the best deal of all is not even being advertised by every single company employee on Twitter and that is the fact that Ohio State is only -9.5 tomorrow against Michigan.

My parents taught me that money does not grow on trees, but apparently it grows in the desert. Merry Christmas from Las Vegas, folks! This is the definition of free money. 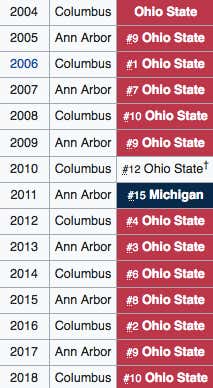 It takes two sides to have a rivalry, so I don't want to hear anything about throwing the records out of the window in this game. The fact of the matter is that Ohio State's worst team in 100 years beat Michigan's best team in 100 years by 23 points last year. Now Ohio State has perhaps the best team in college football history, Michigan is still starting Shea Patterson, and we think the score is all of a sudden going to be close? Give me a break! Anyone with two eyes can see that this Ohio State team is a wagon and this Michigan team is not going to be the first team all year to play within single digits of them. No chance.

Is Justin Fields injured? Is Chase Young suspended? Did Harbaugh get fired? I mean, there is not one rhyme or reason why this line isn't Ohio State -37.5 tomorrow. The only two teams worth a damn that Michigan has played all year have beaten them with ease, and Ohio State beat both of those teams by double digits. The definition of insanity is doing the same thinh over and over again and expecting different results. How could anyone in their right mind take Michigan tomorrow? I only know one guy crazy enough... 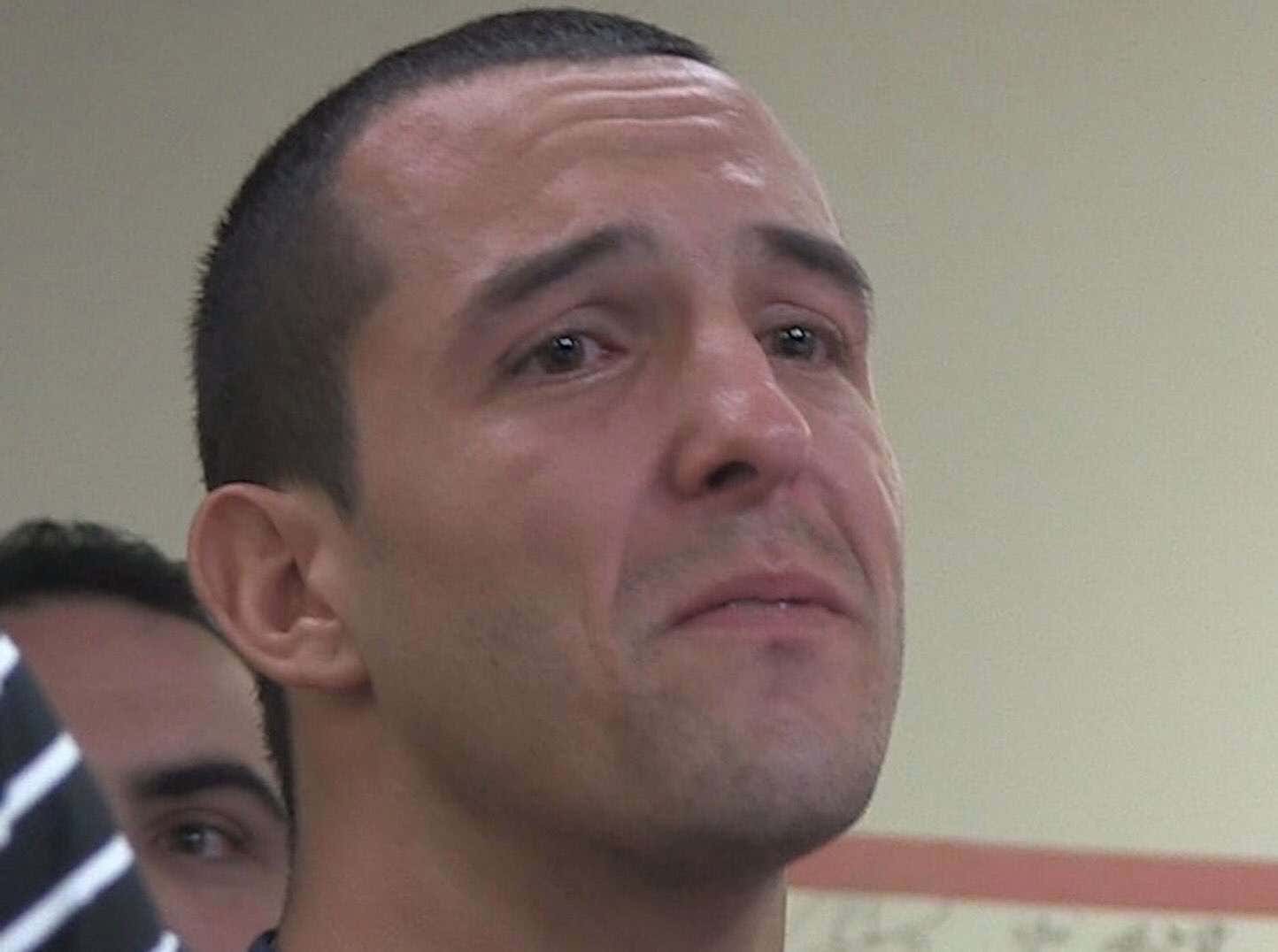