It's a dreary Monday here in New York City, but we are on the cusp of our annual Cyber Monday Telethon here at Barstool Sports. We are offering massive 20% discounts on all merchandise, including your Wolfpack and Canadian merchandise, please buy lots of each. But, if you're a little short on cash, here's a way to make some money and spend it on our Telethon tonight. Here's what looks good on this snowy Monday night. 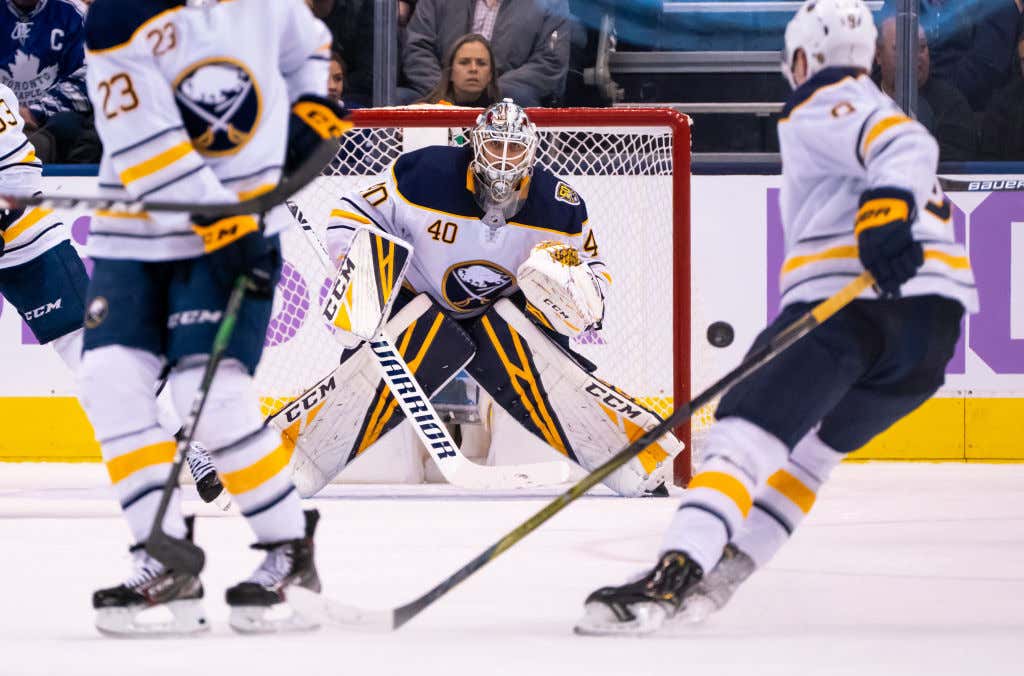 These are two teams that are having major problems scoring the puck right now. Also both teams are awful on the power play, ranking comfortably in the bottom half of the league. Then you factor in injuries to Dahlin and Hughes and this game screams under. 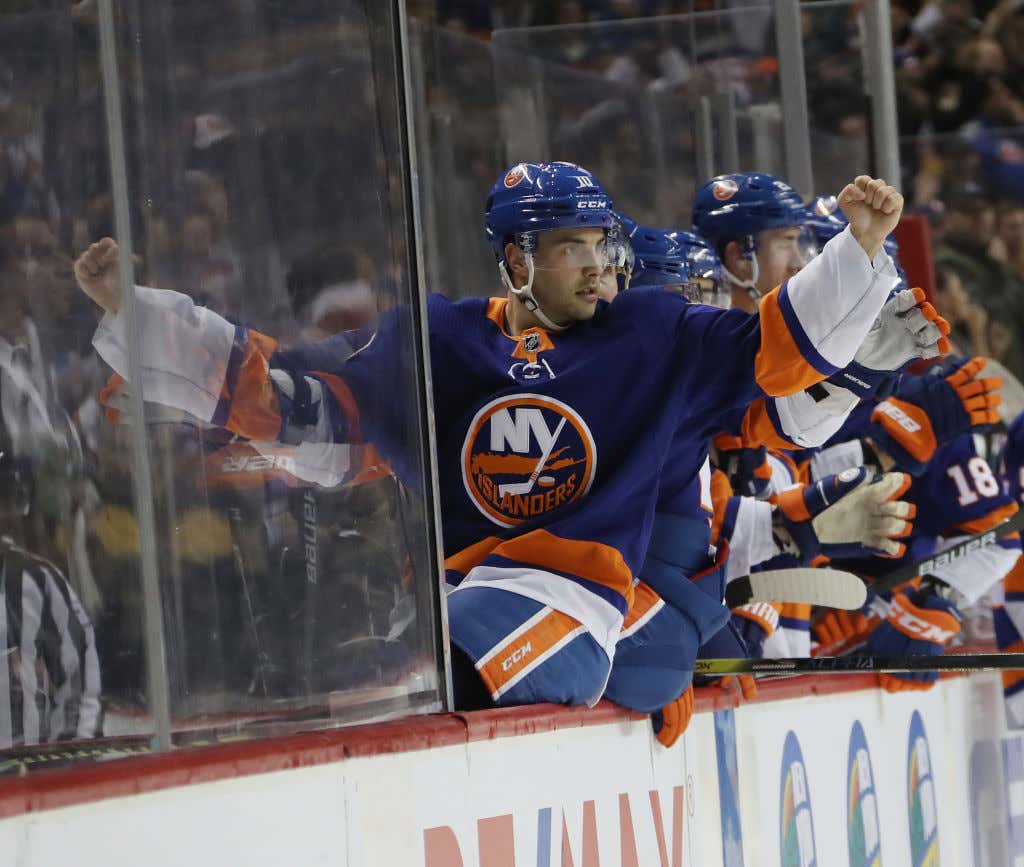 The Islanders are one of, if not the, hottest teams in all of hockey. They are also a dazzling 6-3-1 on the road. The Red Wings on the other hand have been unable to score with any regularity and Jimmy Howard is a woeful 2-11-1 on the season. I don't think this is the spot for things to improve for Detroit. Lay it with the Islanders. 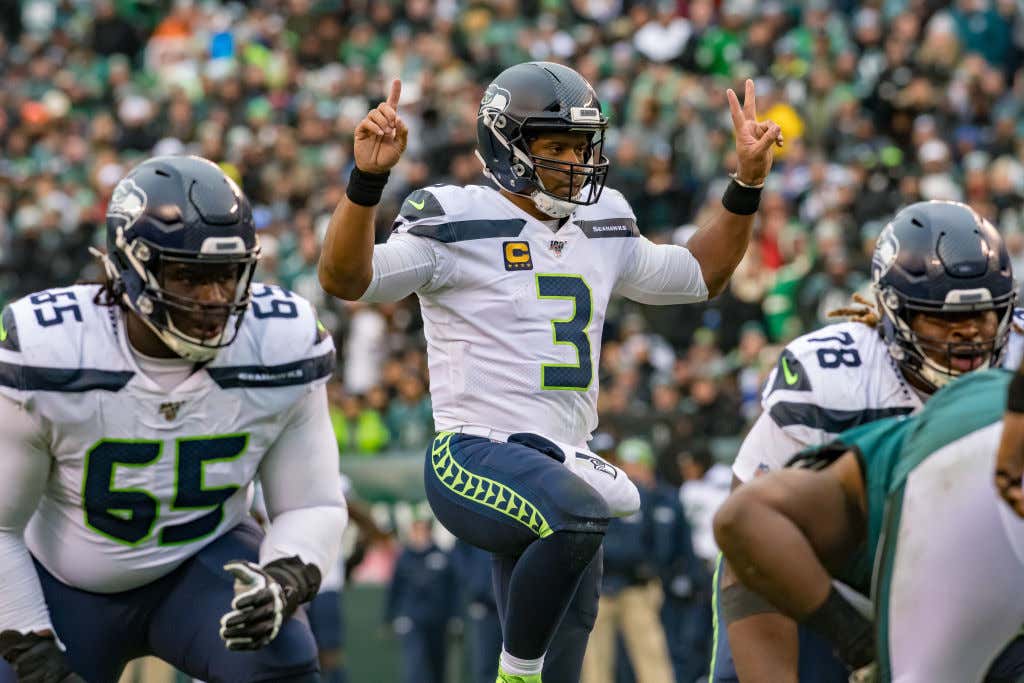 This is Primetime Kirk Cousins and you have to fade him. I'll give him credit, he played well in primetime against Dallas a few weeks ago, but this is a brutal team and environment to play with Kirk Cousins under center. Seattle is a very solid team in all phases right now and primetime in that building is incredibly tough. I've been waiting for this number to dip under three and now that it has, I'm on it. 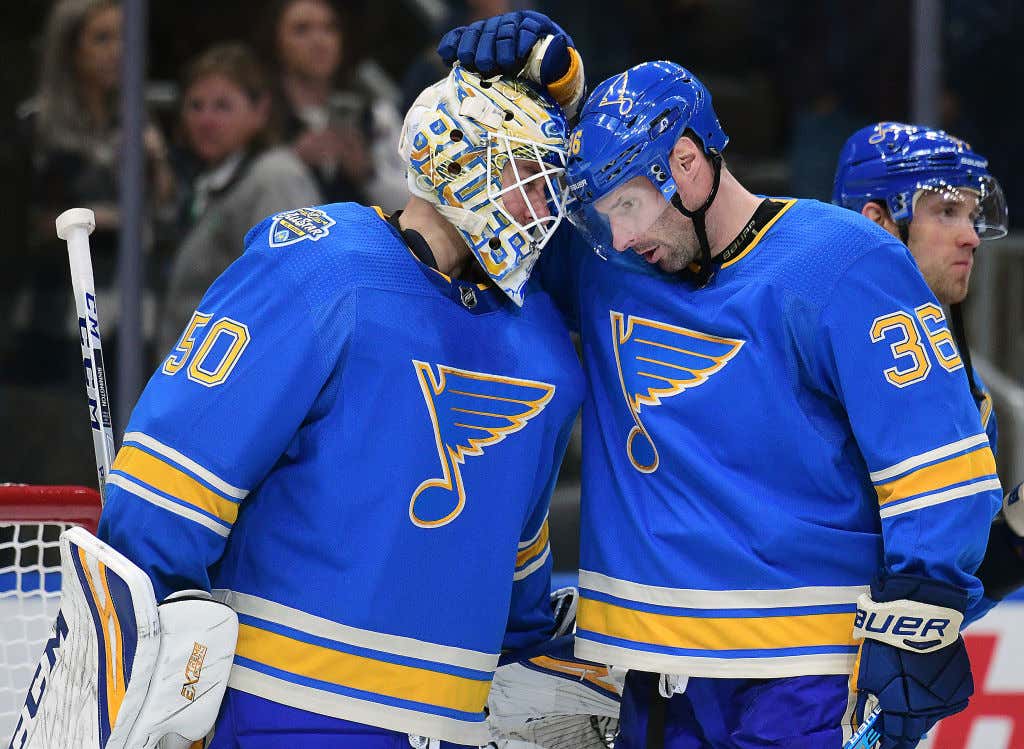 The Blackhawks are just not playing well. They have lost five of their last six and were blasted by the Avalanche in their last two games by a combined score of 12-5. The Blues are a great road team and I like them to take care of business in Chicago tonight.