As it turns out, this isn’t the first CFA in a casino per se, as many people chimed in to say there is one in the Mohegan Sun, HOWEVA, this is the first one in a Vegas casino (which to be fair, is about 100x a bigger deal than the Mohegan Sun, no offense). I am actually shocked it took this long to get America’s greatest chicken sandwich onto the strip (could have something to do with that whole conservative values mumbo jumbo they go on and on about, who is really to say though), but man, the Golden Nugget’s value just went through the god damn moon

Last time I was in Vegas I ended up at a Subway sandwiches at 4 in the morning and I think I paid $17 for the sub. No mas! Find me at the Golden Nugget crushing #1s with lemonade and..well and nuggets, because obviously. I can’t even imagine how good a Chick-Fil-A sauce tastes in Sin City. The sweet nectar after a night with the sweet nectar (ask KB, he knows what I mean), yes please.

And don’t fret- there are more Chick-fil-A’s on the way in Vegas, most notably a location on the Strip at Planet Hollywood, which is going to be an absolute delightful shitshow when it opens. 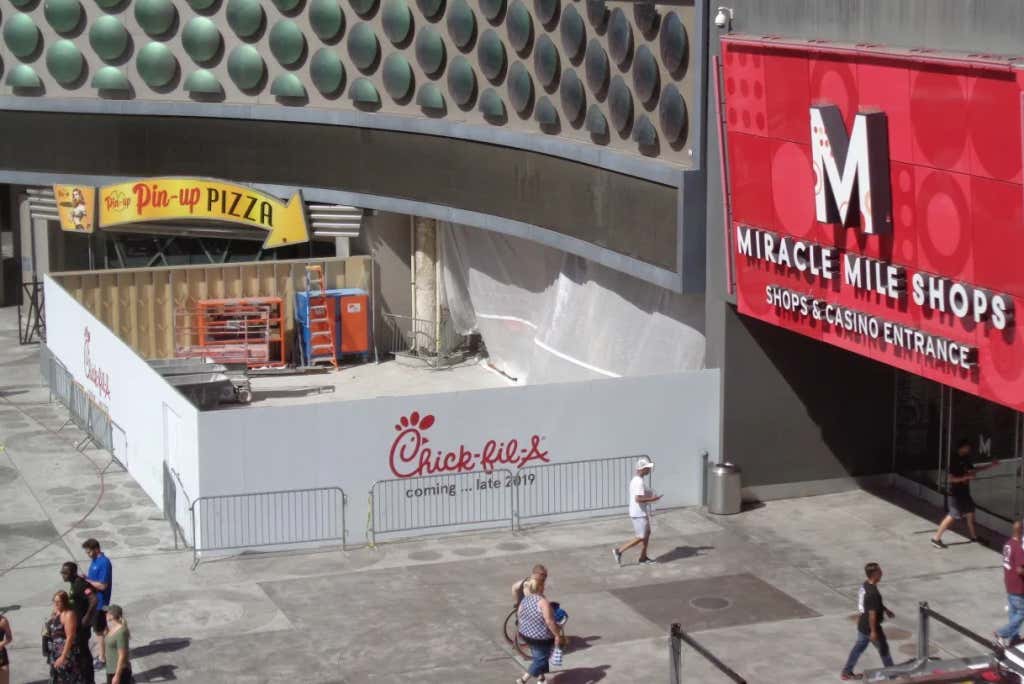 Somehow it’ll be closed on Sundays…let’s just hope they let people get their late night munchies first though.

Speaking of food, last week we had a Thanksgiving themed (ish) episode of Cracking Aces where we talked about the freedoms playing poker gives you and how to chase your poker dreams if you so desire. If you want to be a pro, you can do it, it just takes time/effort/dedication. We do a new episode (or 2) every week and appreciate the support from everyone that has tuned in. If you haven’t, I definitely recommend it, it’s the best thing I do and we have poker strategy, discussion, and huge guests every week.