I think we were all rooting for a Great Mexican Hope, but Andy Ruiz's performance today was less than Juan-derful after Anthony Joshua scored an easy unanimous decision over a grossly out-of-shape Ruiz in their rematch in Saudi Arabia. 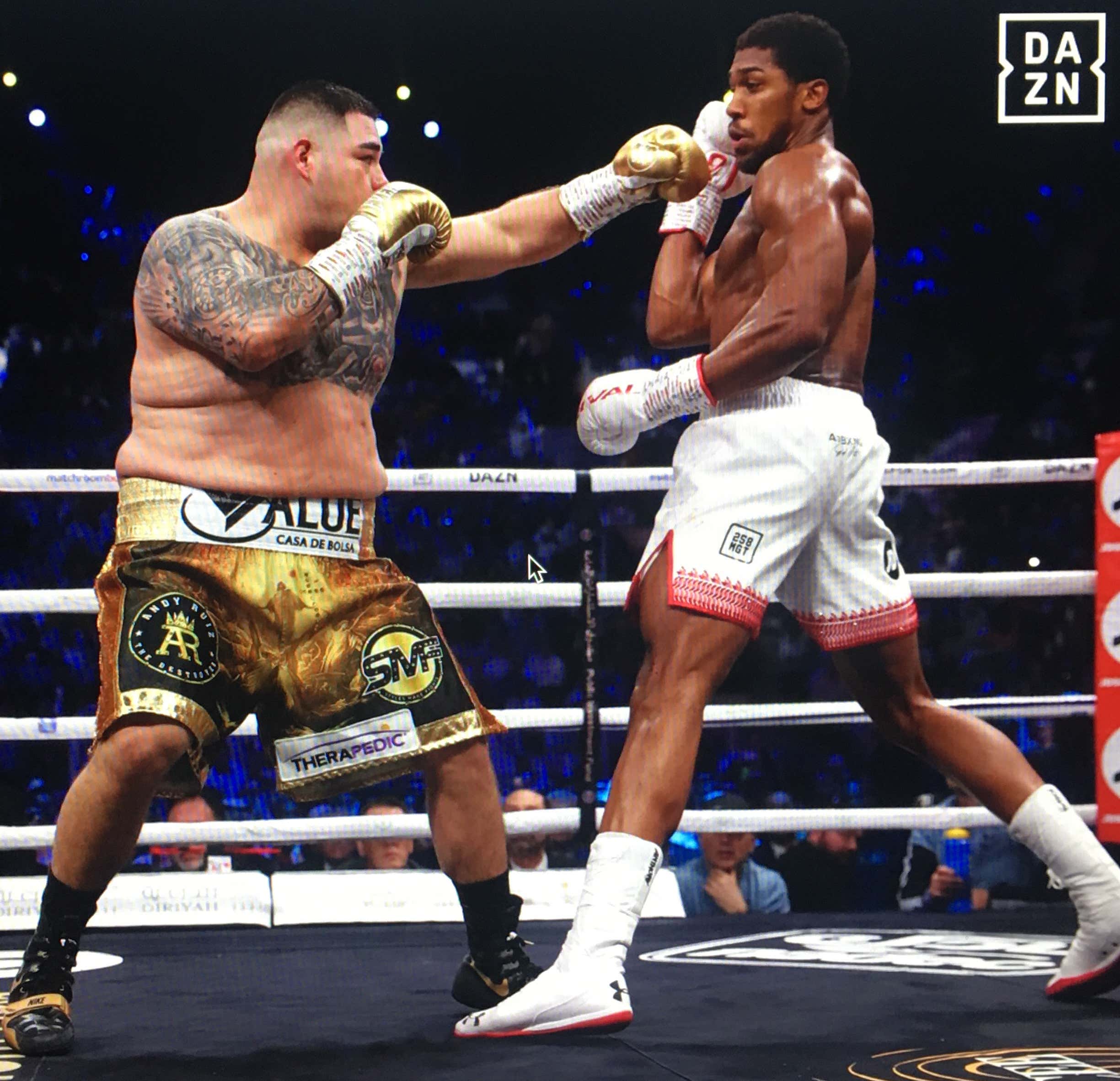 (It was just nacho night, Andy.)

People will complain that the fight was boring but Joshua executed the exact game plan necessary to win back his 4 belts.

AJ danced around all fight, sticking the jab, and never letting Andy set his feet.  As a result, Ruiz got so frustrated that he urged Anthony to go toe-to-toe in the last 15 seconds of the 12th and final round.  An invitation that Joshua politely declined, instead opting to actually win the bout.

Does that equal a boring fight?

I'm sure it does for some.  But I also know Anthony Joshua has faced 23 different opponents in his professional career and he has knocked out 21 of them, so watching him change gears to stick-and-move for the first time in his life was fine by me.

Joshua showed a tremendous amount of respect for Ruiz's quick hands and punching power from bell-to-bell.  He looked uber-focused as he entered the arena wearing a simple white robe that he may or may not have stolen from the hotel.

Ruiz, on the other hand, came into the ring wearing a fur-lined hooded robe... He looked like a Mexican Eskimo. 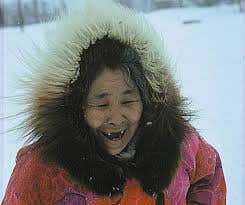 Fashion choices aside, I was utterly unimpressed with Ruiz's performance, composure, corner, and conditioning.  AJ said a Part 3 is inevitable, but I would not be excited to see it.  I also think Tyson Fury would easily UD Ruiz in the same way Joshua just did while Wilder would probably knock Andy out.

The undercard had some worthwhile moments but contained no real surprises. My biggest disappointment was watching my underdog pick, Alexander Povetkin, fighting Michael Hunter to a DRAW.   Otherwise, the favorites all prevailed.

Couple of comments on the venue:

- Before this fight started, I felt like Saudi Arabia wasn’t the type of place where I would feel comfortable, and after watching this card, I can confidently say that it should NOT be a port of call for championship boxing going forward.

- Whoever thought Mexican and English fight fans would enjoy hanging out in an ironically rain-soaked open-air DESERT arena THAT SERVED ZERO BOOZE were out of their fucking minds.

- Outdoor arenas sometimes lose crowd noise because they lack roofs, but they especially lose that prize fight atmosphere when the Brits, in particular, aren’t properly lubricated.

- The biggest bright spot with the Middle Eastern location was that the Main Event started at 4:20 PM.

- The third biggest bright spot was this young lady... 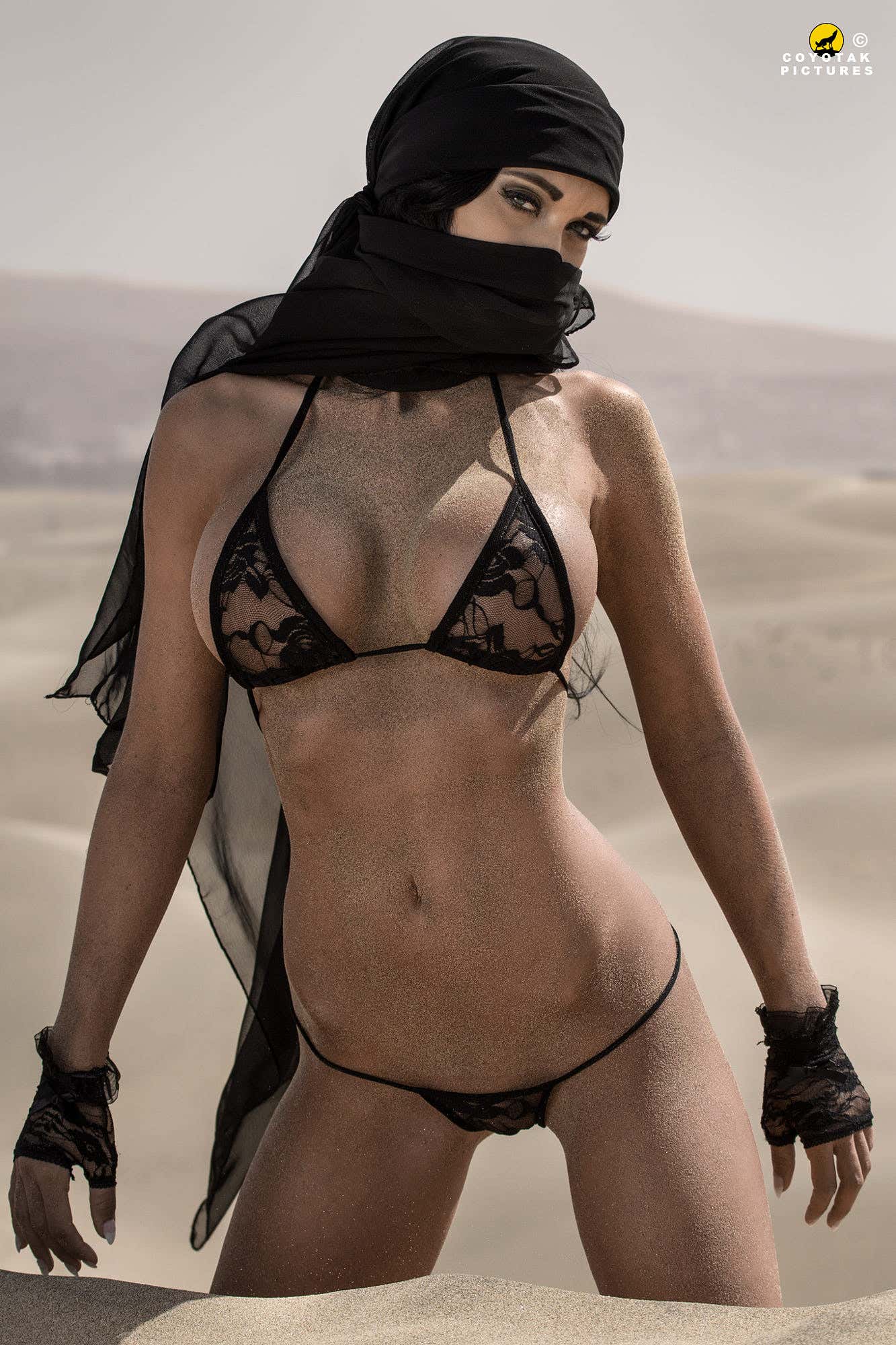 Thankfully, boxing comes back home to MSG next week, and we will get to see Bud Crawford, Teofimo Lopez, and Mick Conlan lace them up.  I will be in attendance on Saturday, I have Conlan LIVE on the radio this Tuesday at 8 AM, and I will preview all the bouts towards the end of this week.

Enjoy the rest of your weekend, everyone.