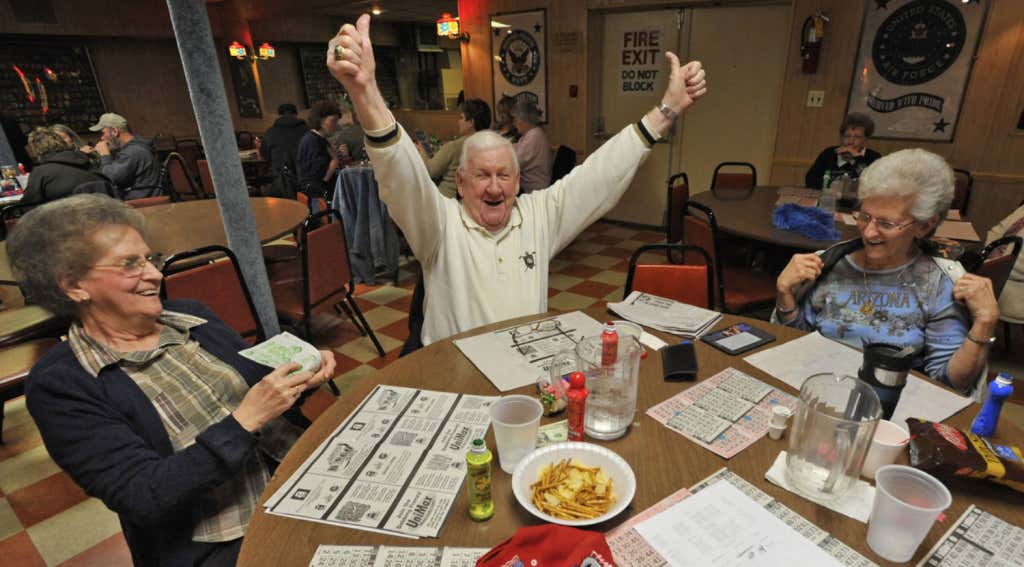 NY Post - The luck has run out for a Louisiana man allegedly caught rigging bingo games to win more than $10,000.

John Cook, 43, was booked into the Ouachita Correctional Facility on Friday on a felony theft charge and two counts for failing to appear multiple times following his June 29 arrest, according to a Monroe Police warrant obtained by news outlets.

Police say Cook was recorded on video at a bingo parlor manipulating a “Bonanza Bingo” game by handpicking the balls he wanted to play and then hiding the winner until he was ready to end the game. The warrant says Cook did this four times and won thousands for three people, including his sister.

The visual of this story just tickles my funny bone. The idea that this 43 year old John Cook volunteered to be a Bingo caller and then straight up rigged the games for upwards of $10,000 makes me laugh. It seems impractically easy to do. Have you ever been to old folks Bingo? Everyone there is 120 years old. They all set up all sorts of trinkets for good luck and take this shit VERY seriously. Like, extremelyyyyyy seriously. I had a friend in high school whose mom worked at one such place and we would go on occasion. I won once (it was like $500 when you won, not bad) and you could just feel the wrath of all these old people staring laser beams into your brain when you went up to collect. All these old geezers having flashbacks of the 1950’s all at once ready to take it out on you the same way their husbands took it out on them.

But unfortunately for them they were much too old to do anything about it. Oh, were you going to do something about it, Ruth? What’s that Mabel? You think it’s unfair? Pony up the dough like Ethel and maybe you’ll have a chance. 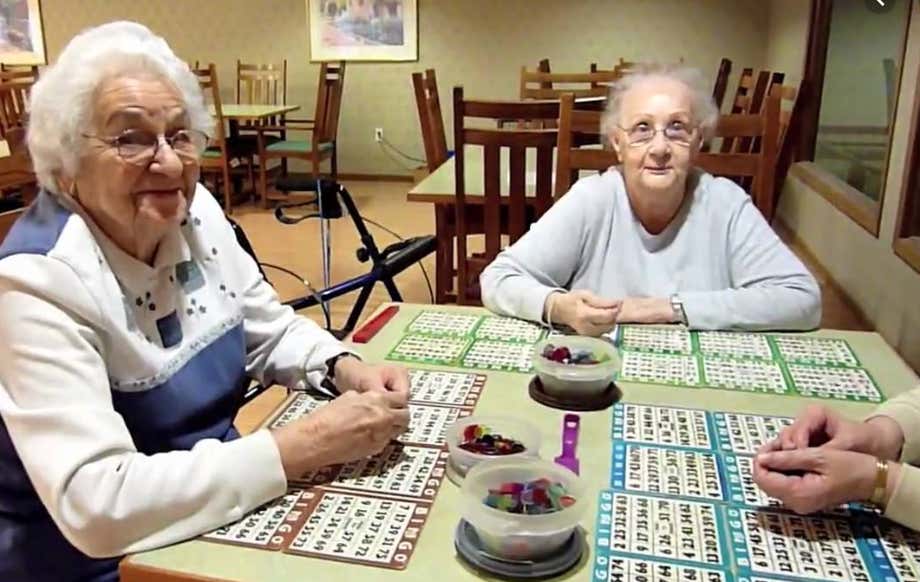 Which is why the fact this guy John Cook rigging the games is so great. He is the most powerful person in the room. The fate of Bingo was in his hands and he took a look around the room and was like “yep, I’m about to get rich as fuck”.

Fortunately for the good of the integrity of Bingo games everywhere he got caught and is being prosecuted. But mark my words, I guarantee he will be back in the Bingo game soon enough. It’s just too easy. He can make a living going on the road, rigging Bingo games across the country. Every Betty, Beulah, and Bertha in homes across the gulf coast is about to get swindled and all they’ll have left are a few Werther’s Originals and their 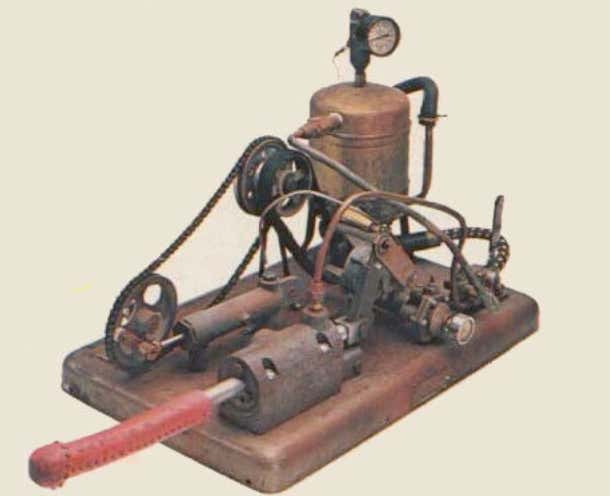