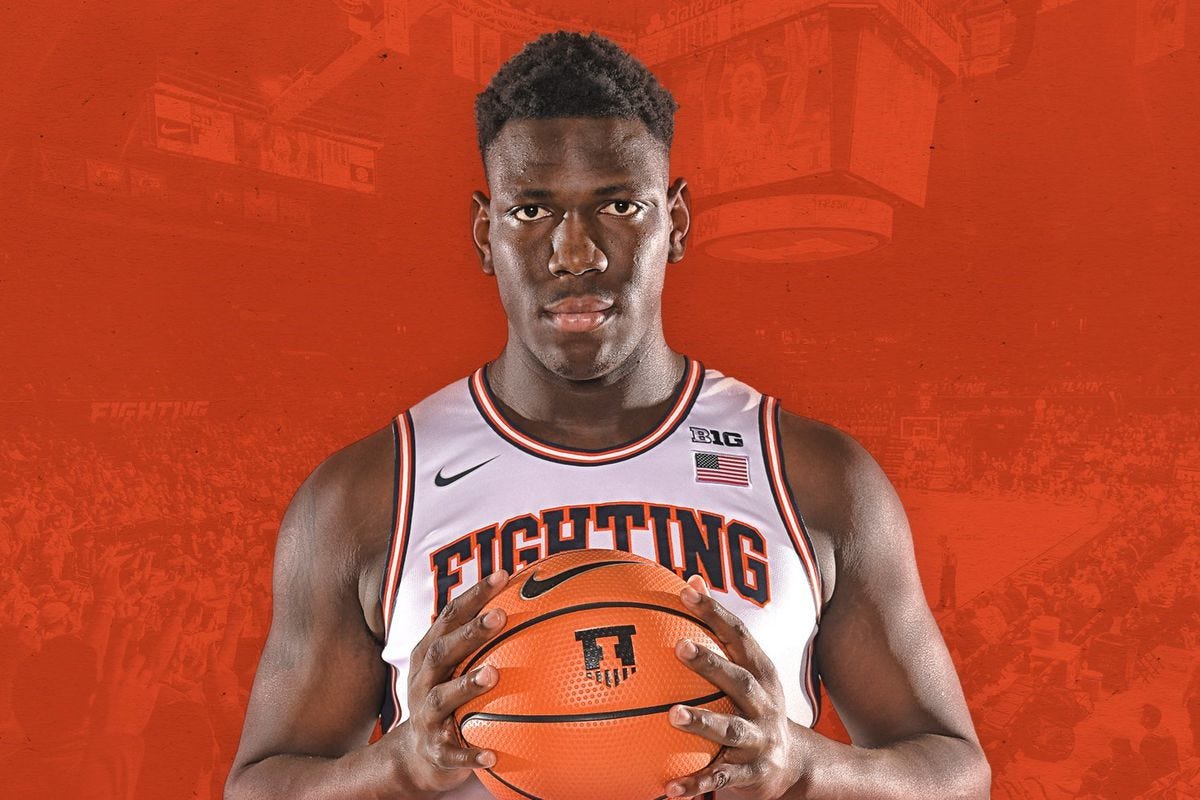 Not a bad Tuesday for the kid last night. 2-1 with Butler coming back from down big to almost win outright. We'll take 2-1 every god damn night. Let's keep the momentum ball rolling in the right direction.

This pick is made with the exact same logic as the Penn State-Maryland game yesterday. An unranked team is a favorite over the #5 team in the country? It makes no sense therefore it makes perfect sense. You grit your teeth, plug your nose and take the Fighting Illini to win this game. Simple as that. When you smell the rat-line you gotta lay the cheese out and ride the rat. I LOVE LOVE LOVE Illinois here.

Yale has been a MONSTER this year. 8-3 and an unbelievable 9-1 ATS. Today they head to UMass for a face-off of teams that couldn't be in different spots. Yale has an active 5-game win streak while UMass started the season 5-0 and has now lost their last five. UMass has played teams tough at home which does give me concern but I'm still rolling with Yale in this spot.

This is another game on today's slate that on paper makes no sense. A 2-6 Fresno State team going on the road to 5-4 Cal as a 1.5 point favorite. Seems fishy. Fresno State has lost their last four games in a row with two of them being in OT and one of them by one point. On the other hand Cal has lost four of their last five, gotten beaten by nobodies and gotten blown out by anyone they played that was any good. I'm taking Fresno State to go get a win on the road here.