Ok, it's Monday, but it's a pretty good Monday. Yesterday we went 5-1 in the NFL, and we hit the Early Pick Five at Woodbine on closing day in Toronto. Overall, a pretty fantastic Sunday of gambling. Also, this is the holiday season, everyone is happy and cheery or at least pretending to be those things. End of the day, this isn't the worst Monday of the year. Now, we could make this an even better Monday by scoring on the late Pick Four at Parx and then cashing the Monday Night Football game. That would make this one of the best Mondays of the year, hands down. So, let's try and do exactly that. Let's start in Bensalem, PA at Parx.

Race Five: The (1A) Cold Hearted Pearl is a very impressive mare and is the class of this field.  I will cover her with the (2), and take a shot at a price with the (7).

Race Six: (1) Commandeering has had success against this level of competition in the past and looks good today as well. For some reason I also think the added distance will help (5) Espresso Caliente. I'm also throwing in (3) and (7).

Race Seven: I like the (10) Tale of E Dubai with quality rider Kendrick Carmouche aboard. He should be up front and will try to wire this field. If he falls short I like the (4) or (9) to catch him.

Race Eight: I really thought about singling the (1) Dixie Serenade, but I hate losing on the last leg with a single, so I put in the only realistic shot at beating him and that is the (7). 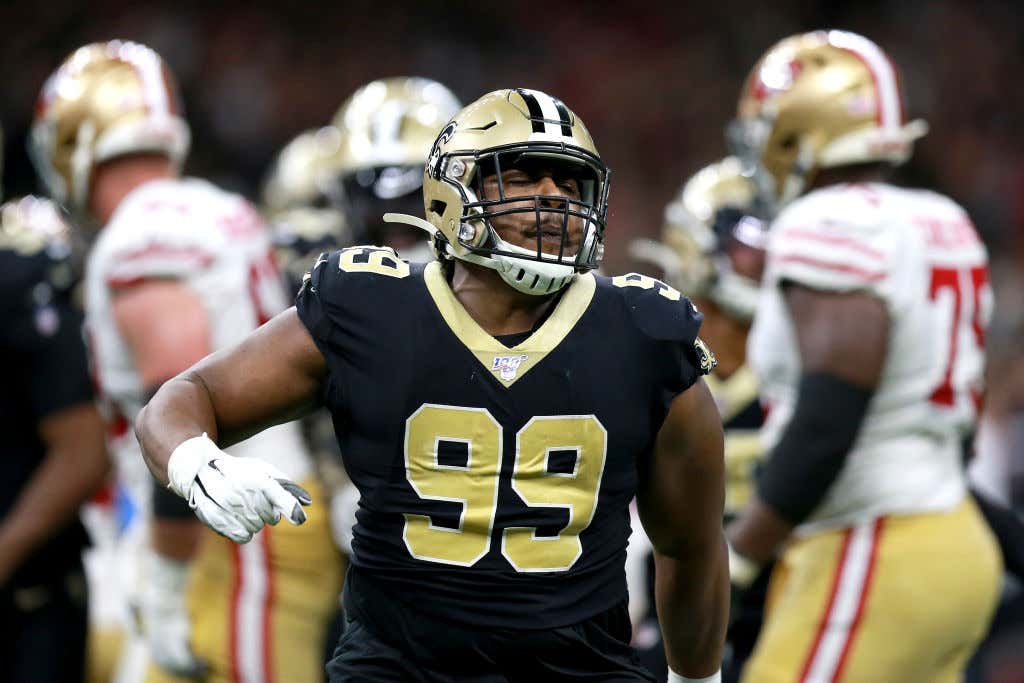 Bonus Monday Night Football Pick: This is a huge game for both teams. The Saints are trying to secure home field throughout the NFC playoffs, or at the very least a first round bye, and the Colts are clinging to some hope of making the playoffs. The Saints just played a bruising game against the Niners at home and the Colts got punched in the mouth late at Tampa. Ultimately I think the Colts lose but keep it relatively close, but the best play here is on the total. I'm going OVER 47.5 tonight in New Orleans.