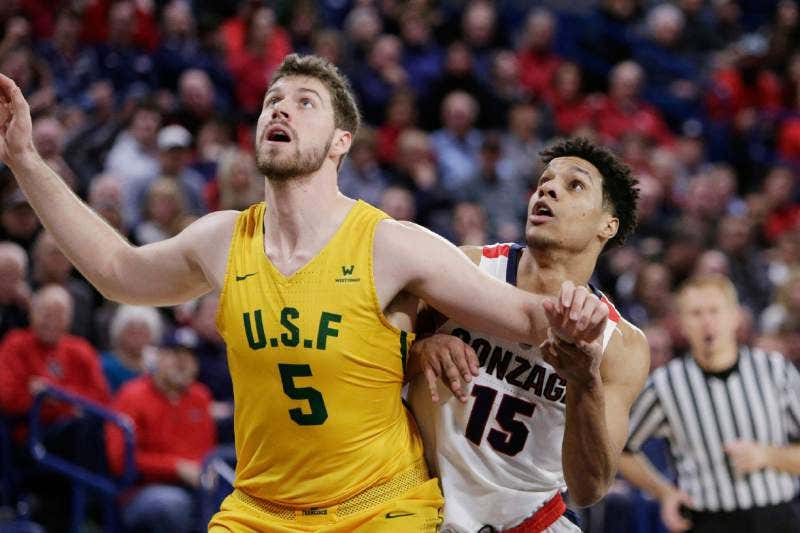 Creighton has been somewhat of a Jekyll and Hyde team this season. They got blown out by 31 by San Diego State but since have won their last four including wins over Texas Tech and a 19 point win over in-state rival Nebraska. (It still always fucks me up that Creighton is in Nebraska. It makes no sense but perfect sense.) Although 7-2, this Oklahoma team has really not impressed me this year. Creighton’s guard play I think will be too much at home and Creighton cruises to victory here. Bring one home for me Mr. McBuckets Sr.

A few things stand out to me with this game. 1) With the way Stanford has been playing this number is way too low. So low that I LOVE it. 2) Finals week is over and the student body is at home running around California doing cool California shit. The Stanford faithful couldn’t care less about this game. 3) Anytime I can bet the mid-major underdog in a crosstown rival game I will do it every single time. These players from San Francisco I would imagine grew up playing a lot of these kids from Stanford and were overlooked in recruitment. Anytime thats the case you’re coming to play with a chip on your shoulder the size of an iceberg. 4) Anytime I get a chance to bet on a team called the “Dons” I’m doing it. Gimme the San Francisco Dons with the points here.

I really like Temple in this spot. Temple is an awesome defensive team (3 blocks and 9 steals per game) and I think they have the type of presence on the glass (41 rebounds per game) to give Miami some trouble. The game is at Barclays but that doesn’t discourage me at all from riding with the Owls here.

Let’s have a god damn Tuesday!