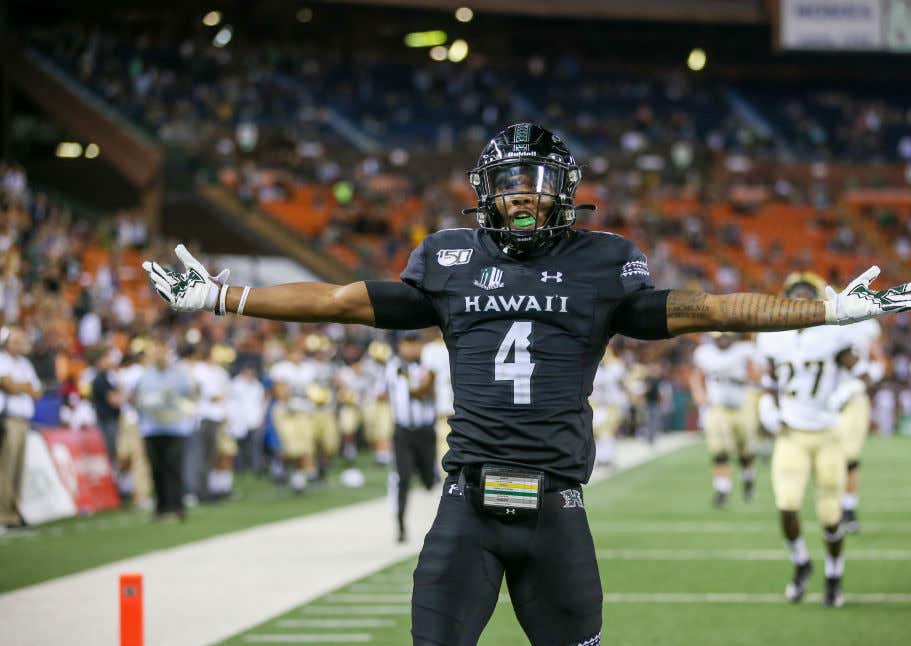 Happy Christmas Eve! Today is a day when people are scurrying around, doing last minute things for the big day tomorrow. They’re cooking, they’re wrapping presents, they’re listening to “All I Want For Christmas Is You” a thousand times. They’re also betting on the Hawaii Bowl. So, let’s dive in to the only Bowl game of the day and find a winner, eh?

Tonight’s matchup in Honolulu features the BYU Cougars facing the home team, Hawaii Warriors. The Warriors went 9-5 this year and made an appearance  in the Mountain West Conference Championship where they ultimately lost to Boise State. Still a solid year for Hawaii which developed an impressive passing game offensively.

BYU went 7-5 but played a very difficult schedule. They have wins over Utah State, Boise State, Tennessee and USC. It’s an impressive resume. They also dealt with a plethora of injuries and have started four different Quarterbacks this season. Now finally they are almost fully healthy and have been playing very well with QB Zach Wilson of late.

Both teams have offenses that can move the ball. Hawaii tends to do so a little more through the air than BYU. The weather forecast in Honolulu today calls for wind which could hamper that Warriors air attack. Also, BYU is simply the more consistent, battle tested defense. I like the Cougars here.