Hopefully everyone had a delightful and spectacular Christmas Day. Sometimes when holidays end there is a little bit of a let down, but at least today, on Boxing Day, we have a return to bowl games. So let's buckle down, push past the Christmas hangover, and try to win some money on these bowl games today. 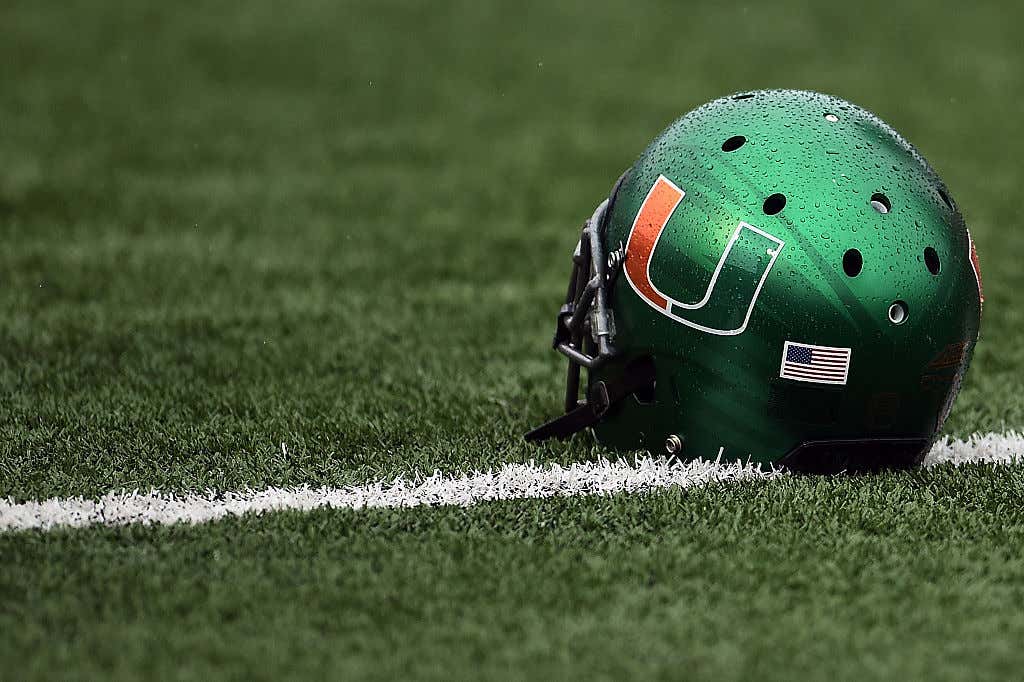 Louisiana Tech v. Miami (FL) (-6)--The Independence Bowl is essentially a home game for the Bulldogs of Louisiana Tech. This is a team that lost to Texas in their season opener, and also had to conference losses to go 9-3 on the year. The conference losses, however, were without their starting QB J'Mar Smith. Now they are fully healthy and ready to roll. Miami on the other hand has been an incredibly inconsistent team all year and you have to take motivation into account in bowl games. Is Miami happy to be playing in this game? Likely not. 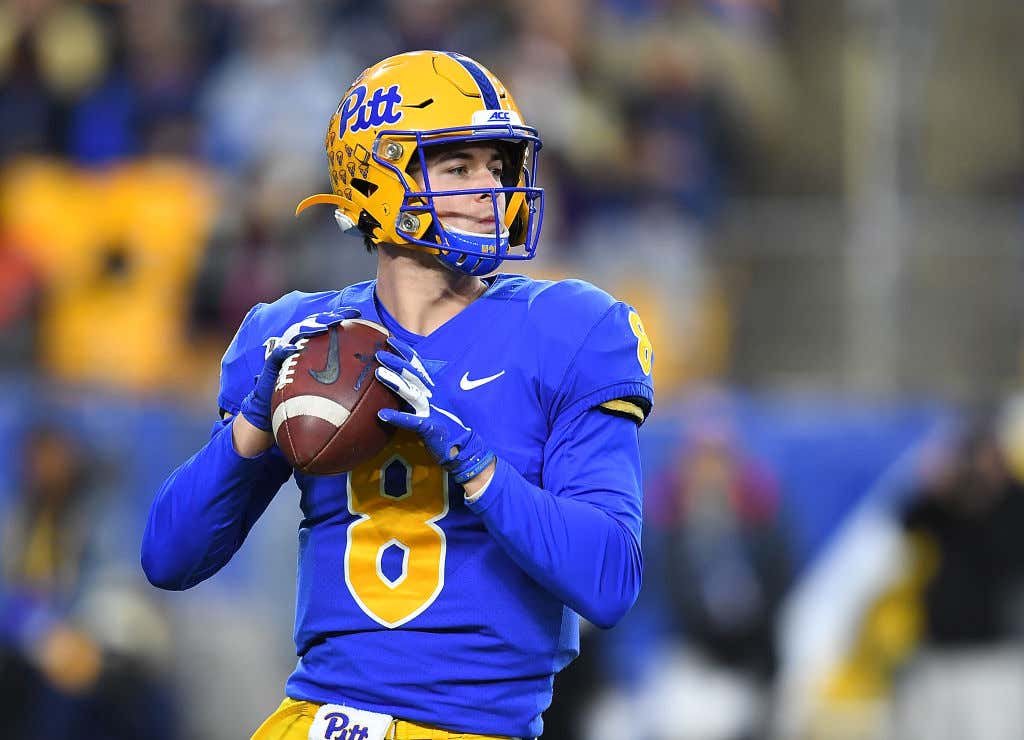 Pittsburgh (11.5) v. Eastern Michigan--The Quick Lane Bowl features the Panthers and Eagles going at it in the Motor City. Pittsburgh is the more physical team and could run away with this one. In fact, based on the inconsistent and disappointing year Eastern Michigan had, Pitt probably should win big. The problem is Pittsburgh doesn't always do what they should do. What I do think they will do is play solid defense. Whatever the final score is, I believe we aren't looking at a shootout in Detroit.