I am well aware of the Murderer's Row of bowl games scheduled for today.

Both Penn State and Notre Dame have already begun play in their respective (and irrelevant) bowls that kicked off at noon, #4 Oklahoma takes on #1 LSU in the Peach Bowl at 4 PM, and #3 Clemson plays #2 Ohio State in the Fiesta, which kicks off at 8. 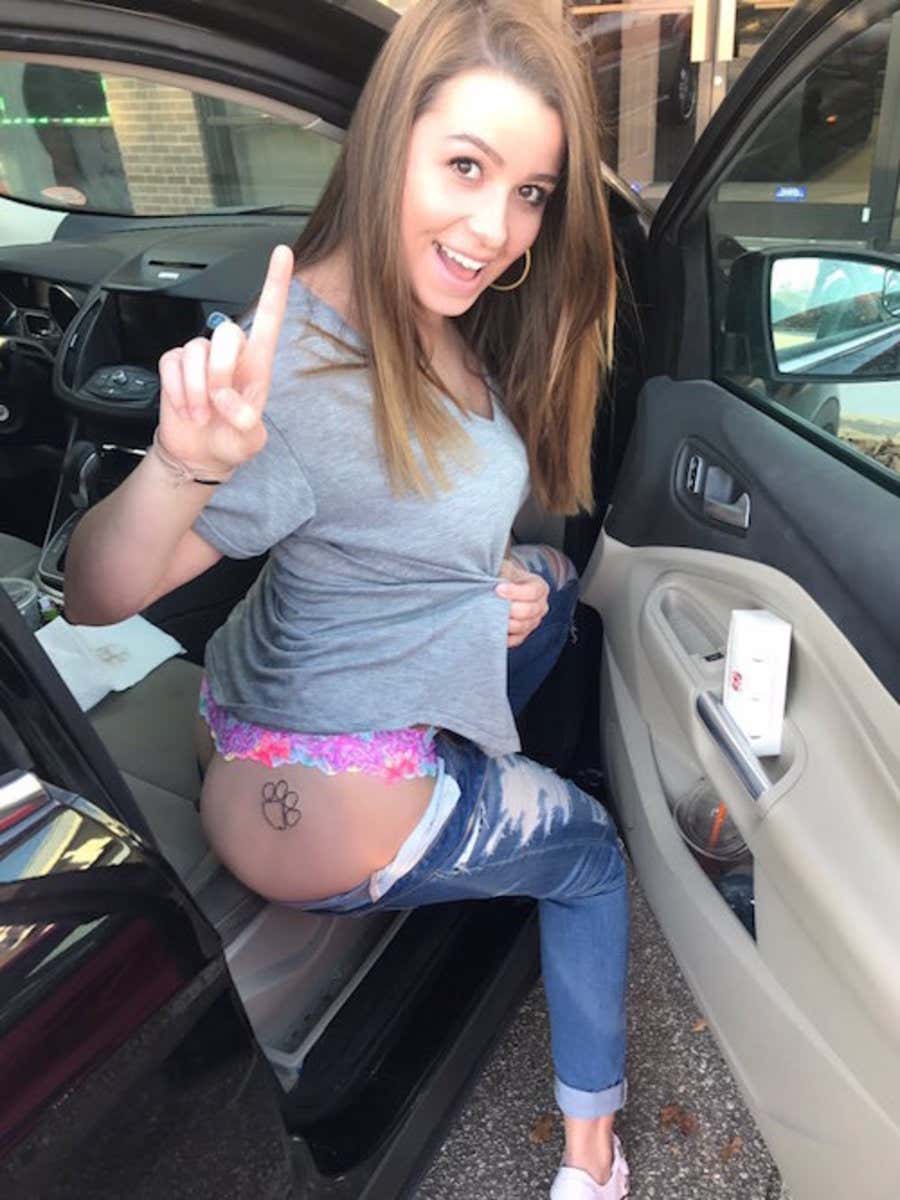 But what happens once all of those games end?

Well, you could hit the gym...

OR you could continue to avoid reality and watch one of boxing's most devastating punchers and polarizing figures.  AND, unlike some of the questionable pay-per-view cards I've pushed on you in the past, you can watch this kid for free.

Two-time super-featherweight champion Gervonta "Tank" Davis (22-0, 21 KOs) moves up one weight class to take on former unified world champion Yuriorkis Gamboa (30-2, 18 KOs) for a vacant WBA lightweight title tonight FOR FREE on SHOWTIME starting at 9 PM... I saw 4 fights on the main undercard, so I assume the Main Event will not go off until after the Fiesta Bowl ends (11:30'ish).

I'll break it down real quick for those who don't know the players here.

- He is from that seedy part of Baltimore where I assumed they filmed "The Wire".

- He's a Southpaw with devastating knockout power in his left hand and an over 95% KO percentage... I am not the only one to say that the way he closes out fights once he smells blood in the water is reminiscent of a young Mike Tyson.

(I like this GIF because it shows how Davis can basically take a straight jab from a real fighter like José Pedraza and just rest it on his left shoulder while he returns fire with a lightning-quick 1-2... I don't think that's easy to do.)

- Staying with that Tyson comparison, Gervonta was voted (by me) as Most Likely To Someday Take A Picture Like This... 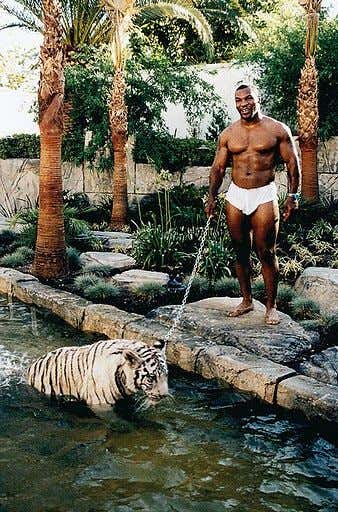 - Davis has a huge social media presence and a big mouth, which allows him to fit in perfectly with Mayweather Promotions. 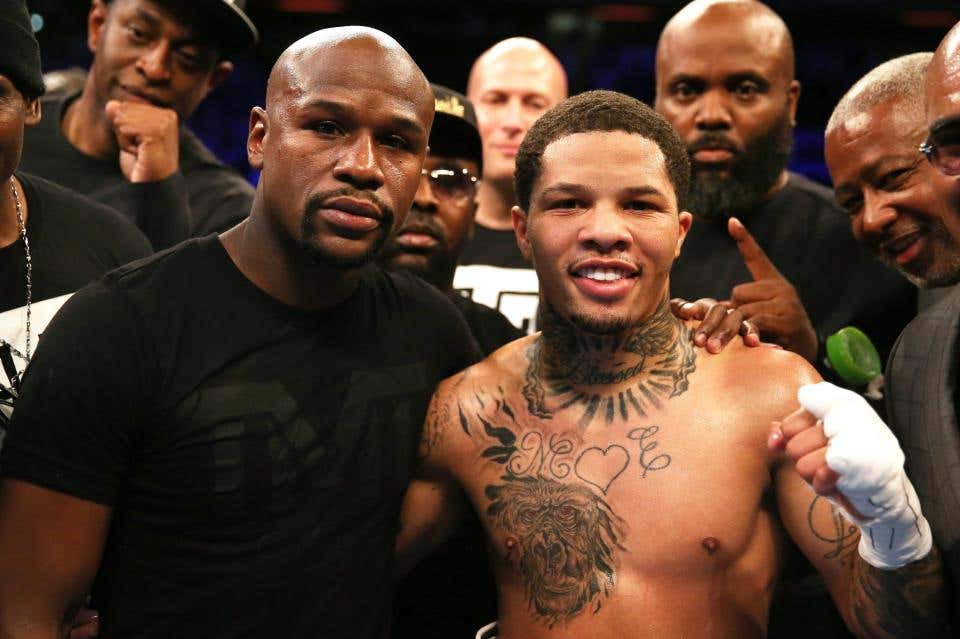 - He's been active... He's already defended his WBA super-featherweight title twice this year with neither of those defenses making it past the second round.

(Another cool Tank clip shows just how fast that leaping right hook is... I didn't see it until the slo-mo replay.)

- He lacks discipline... Yesterday marked the second time Tank missed weight on his first try.  Instead of rushing off the stage and into the steam room, Tank decided it would be better to have a quick pushing match with his opponent.

(Davis was lucky Evander Holyfield ((standing in the background)) didn't step in and teach him some manners.)

Gervonta eventually made weight but will have to pay a fine.

As I mentioned above, Gamboa is a former unified featherweight champion and he is also a former gold medalist for Cuba.  But, at 38 years old, he's certainly isn't the same version of himself that was once considered as the pound-for-pound best back in 2010 and 2011.

However, "The Cyclone of Guantanamo" has not skimped on his conditioning for this match-up and he seems to have retained his trademark downstairs/upstairs speed.

He also has a little momentum as he enters tonight's fight with a record of 7-1 since his 2014 lightweight title loss to Terence Crawford (who is currently the best welterweight boxer on the planet).

Now for the big ending...

(I enjoy that subtle "THUD" at the end.)

The odds have come in a bit as more money has flown in on Gamboa after the weigh-in fiasco, but I am going to stay with the heavy favorite.  The jump-up in weight should give Gamboa the chance to be competitive for the opening rounds, but Tank's big left hand will eventually find a chin the same way Crawford's did when he switched to Southpaw vs Yuri way back when.

FOR BARSTOOL BETS:  I like Gervonta Davis in 7, and I highly recommend tuning in because Tank's aggressiveness coupled with Gamboa's last shot at relevance ensures this will be no boring pillow fight. 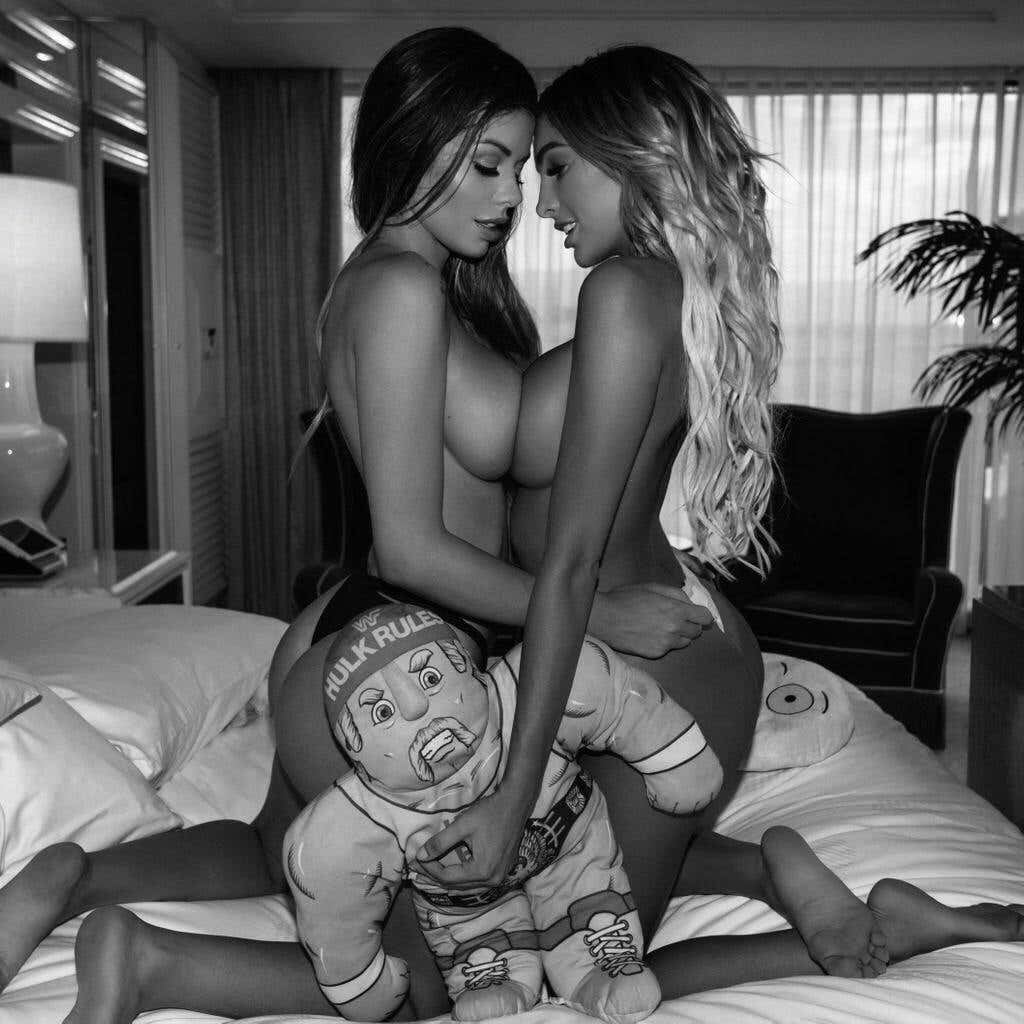 I didn't get into the undercard because people tend to glaze over after 1,000 words on boxing, no matter how much random cheesecake I splash in. 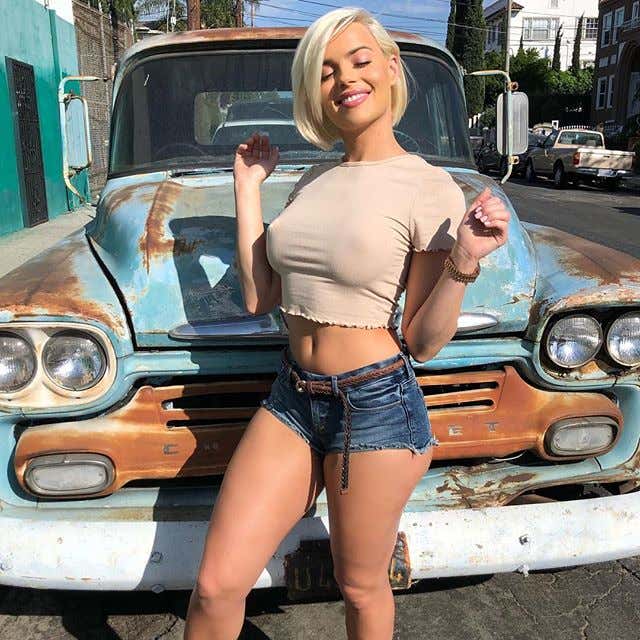 However, I feel compelled to tell you there is also an evenly matched bout right before Davis vs Gamboa… Light Heavyweight World Champion Jean Pascal defends his WBA 175-pound title against former two-division titleholder Badou Jack.

This is Pascal's first defense of the belt he won from Marcus Browne in August.  He won that match after a devastating headbutt in the 8th round left Marcus with a gaping vagina just over his left eye.  The fight then went to the cards and Pascal won by Technical Decision.

Now enters Badou Jack, who ALSO fought Marcus Browne for this same belt in January of 2019, but lost to Browne in a Unanimous Decision after Marcus headbutted Jack in the 7th round, opening up a skull-showing chasm in Jack's forehead. 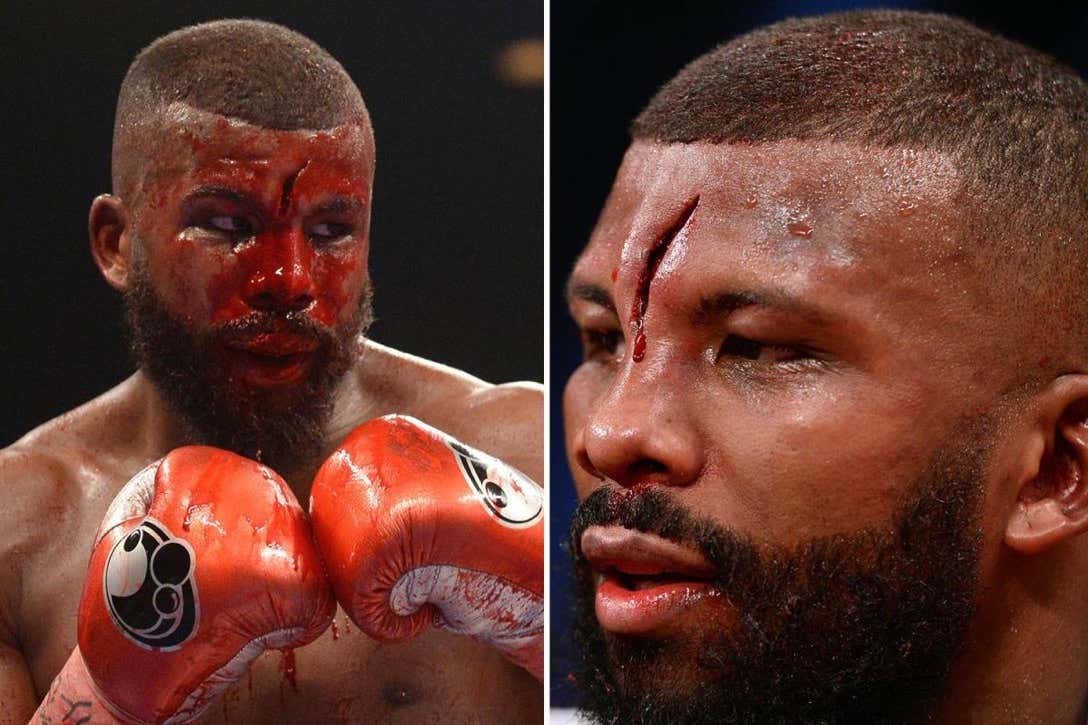 FOR BARSTOOL BETS:  Seemed like karma dictated that Browne lost his belt as a result of a headbutt, and I will follow that karma and say I like Badou Jack to go the distance and finally win that strap tonight vs Jean Pascal by decision.