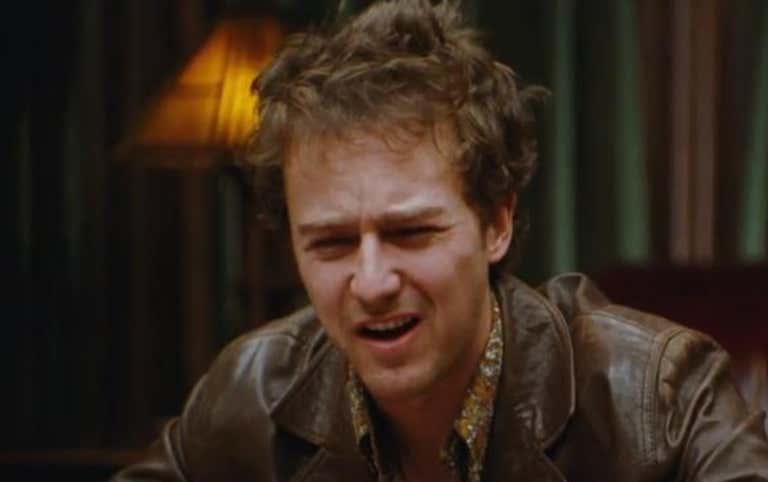 Narcity - A man is suing Caesars Windsor because the Ontario casino allegedly allowed him to gamble and lose.

The gambler, Tarwinder Shokar, is suing the casino for all his losses which comes to about $342,000 and $500,000 on top of that in punitive damages, according to the Windsor Star.

With $25,000 in chips, he played roulette for about an hour, went to eat with an escort, then returned to the gaming floor, according to the Windsor Star.

He then withdrew another $25,000 and managed to lose it all.

At one point, he tried to end his life by stepping in front of a truck after having gambled all his money, but failed and managed to get a big insurance payout with which he decided to gamble again.

Soon he headed to Caesars Windsor and managed to lose the $342,000 that he is now trying to gain back.

What a story!!!! Just so you have this one straight, my man lost over $250,000 at the casino in the span of a few days (and had lunch with an escort, which they happily included in the article), jumped in front of a bus to try and kill himself, survived and got a big fat insurance payout, and then blew that $342,000 insurance payment in a day at another casino. What a legend! And can you really blame him? I mean, think about it. This dude jumped in front of a truck. When you survive a jump in front of a truck and then get paid $342,000 as a result,  you’re free rolling life. Sure you can turn your life around with this god-given second chance…orrrrrrrrrr you can get right back in that casino and put it all on black, baby! Besides, what are the chances you can blow mid-six figs twice in a decade? Certainly Lady Luck has to be on your side the 2nd time.

But alas, Lady Luck was nowhere to be found, as he lost another $342,000. So obviously his only play is to pack it in, get an honest job, and humbly earn his money. No just kidding, he is suing the shit out of the casino for that money back, plus damages! What a little fraudster. Can’t even be mad at that dedication to the delusional degenerate game. He was bailed out once, and now is doubling down on it. Never seen anything like it. And in a weird, twisted way I hope he wins. You know what I mean? Just to see how he’ll blow it all a 3rd time, because we know it’ll happen.

Just a reminder kids, gamble responsibly. And if you think you have a problem dial 1-800-gambler.

In the mean time though, check out the latest episode of Cracking Aces.

It’s another good one. We answer listener DMs including how much money you actually need to play poker, first time WSOP tips, and much more.

Thanks to everyone who checks it out, rates 5 stars, and leaves a review. Namaste.