This blog series will cover 2020 election news and how it impacts wagering markets on PredictIt from now, through the end of the presidential election on November 3. It will include the race for the Democratic nomination (Now – Summer); and the general election between the Democratic Nominee and (presumably) Donald Trump and Mike Pence in the 2020 general election. 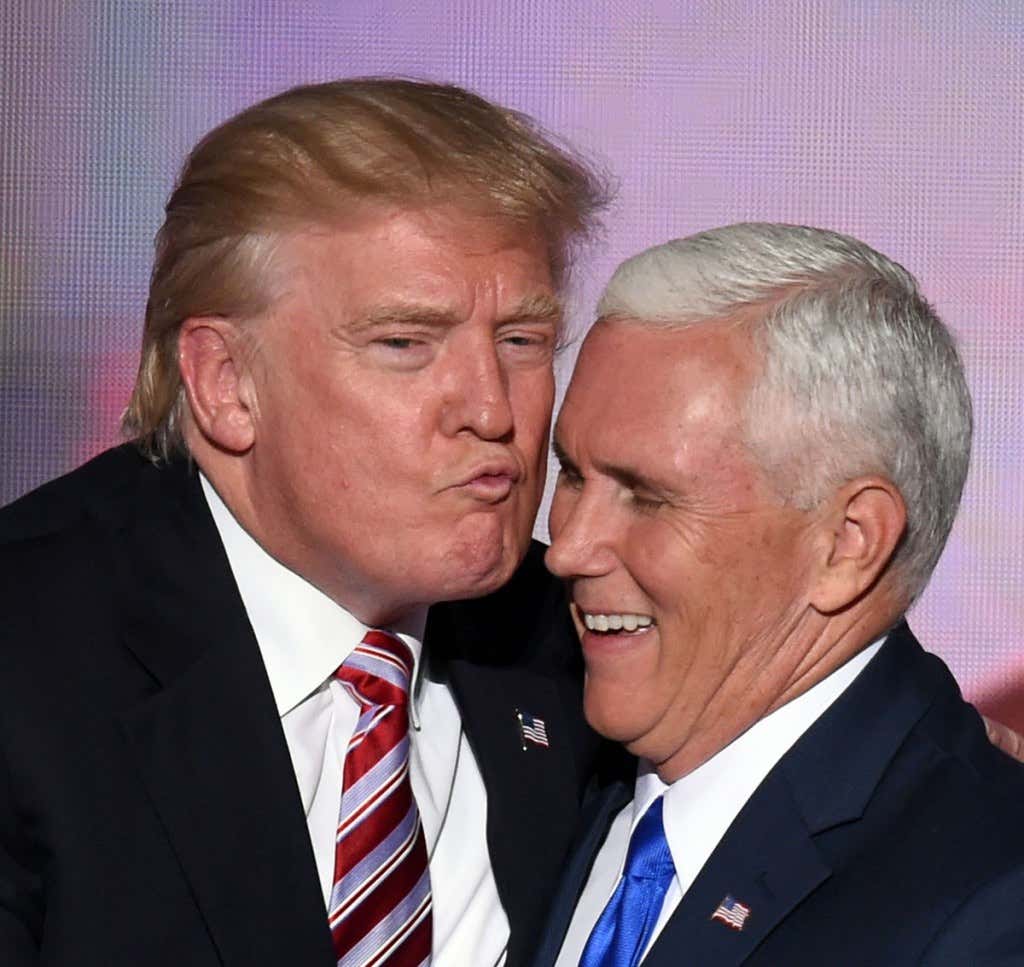 I’ll just be injecting my commentary in the blogs, but if you want to hear broader discussion with all the Hard Factor hosts on the elections and other PredictIt wagers, subscribe to Barstool News Network’s Hard Factor News.

You saw the word PredictIt above. That is the legal in all 50 states, easy to deposit easy to withdraw, stock market of politics, that I’ll be using as a reference in this blog series. Go to http://PredictIt.org/promo/barstool20 to get your first $20 matched if you want to lay some action on the 50+ presidential election markets, and countless other debate and tweet markets that will be closing this year as well.

[HINT: If you’re interested in PredictIt but come from a sports gambling background, think of “Markets” as “Games” or “Futures” – each Primary Election gets a “Market” with each candidate at “Shares” of 1-99¢ – a win pays out a dollar, a loss 0¢. The share price is essentially the “Line” – the difference here is that you can buy however many shares you want at 20¢ per share, for example, and sell them back at whatever that market price shifts to if you get cold feet before the “Market” closes – so you’re not as locked into bets as you are with a traditional sports bookie.]

Before each (Democratic) presidential primary election or caucus (those are the votes in each state), we’ll take a look at who’s ahead in the polls, AND what the market rates are set at in PredictIt. With 50+ primary election markets closing between now and June, multiple debates with prop markets, and

If gambling isn’t your thing, and you just want to stay up-to-date with the latest polls and election odds, that’s cool too. Let’s get started.

Horses in the Race
Obviously, there’s President Trump, he’s going to punch the Republican ticket as long as he’s not removed from office by impeachment, death or resignation. But January-June is really all about who will be squaring off against Trump in the general election.

Here are the contenders from the Democratic party (in current order, national polling numbers accurate as of Jan 4, PredictIt Markets as of Jan 6) 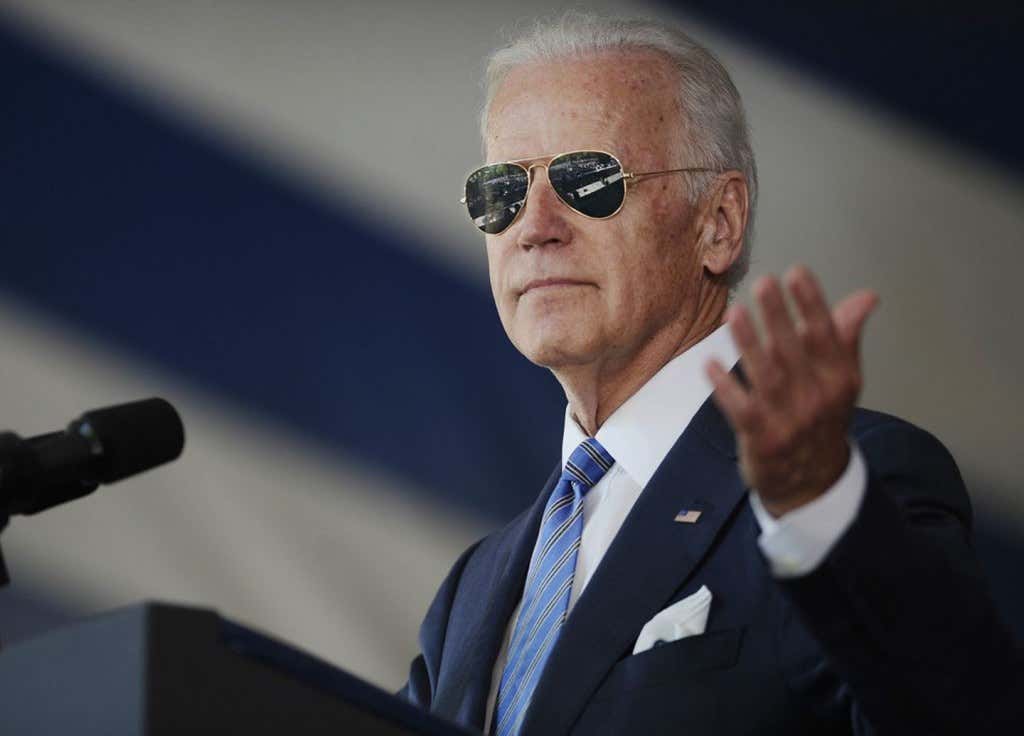 Current Polling Average: 29%
Current PredictIt Stock Price: 40¢
Age at Swear in: 78
Currently, and pretty much #1 in the polls all along, everyone’s favorite goofy Vice President in sunglasses from the Obama administration is BACK to try and win America’s heart as the new President to replace Donald Trump. His message is pretty much that, on his “No Malarky” tour across America, he says he wants to bring dignity and order back to the Presidency, and that Trump has made the office look bad since him and Obama left. He wants to bring back Obamacare, and is widely viewed as a business and labor friendly, “centrist” Democrat. Will Hunter Biden, his black sheep son, his dentures, or the impeachment trial continue give Biden trouble in 2020? We’ll see. 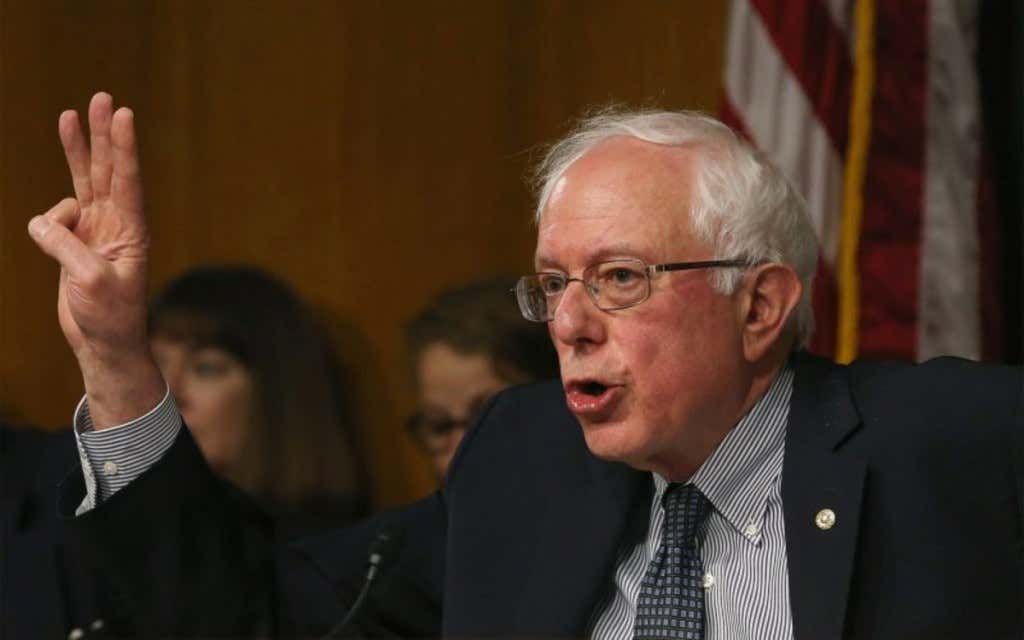 Current Polling Average: 17%
Current PredictIt Stock Price: 28¢
Age at Swear in: 79
All this guy does is talk about billionaires and corporate profit rates he feels to be inappropriate, and wave his right hand the entire time. Even older than grandpa Joe, Bernie is coming off a heart attack on the campaign trail, but has somewhat surprisingly surged past both Liz Warren and Pete Butteigeig recently in the polls. Bernie also raised the most money of all Democrats candidates by far in the 4th quarter, indicating very strong support, and he’s taken the mantle as the anti-war candidate a little stronger than any of his primary competitors. Can Bernie convince people he’s not just an old crackpot pinko? Who knows… 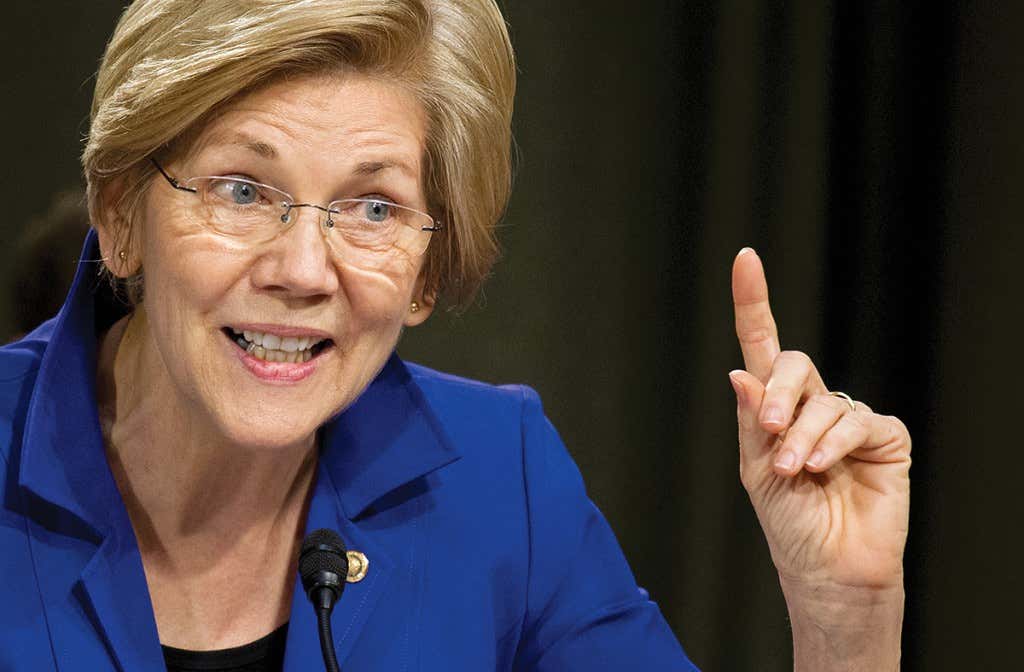 Trump’s Nicknames for her (Wikipedia):

Current Polling Average: 12%
Current PredictIt Stock Price: 10¢
Liz Warren had once risen as high as 50% in the national polls to win the Democratic nomination, but the thought of that actually happening has seemed to repulse the Democratic party so much that she’s slid all the way back down to 3rd-4th and is in danger of running out of money pretty quick this year as the spending escalates for all campaigns. She is trying to paint herself as equally progressive to Bernie Sanders, which is a hard sell from someone who has trouble remembering her actual heritage and the profession of her father, BUT she’s got a golden retriever and a weirdly intense laser focus demeanor on her side. 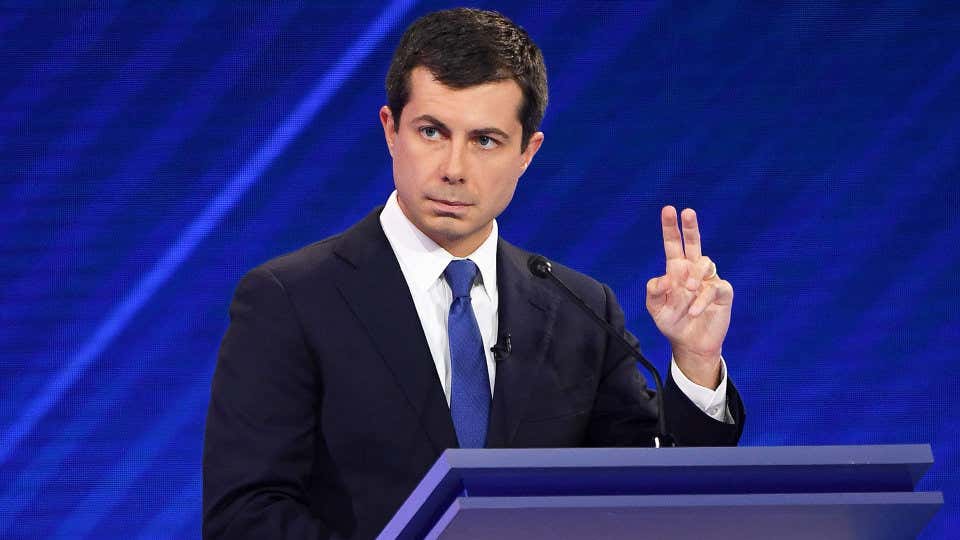 Current Polling Average: 7%
Current PredictIt Stock Price: 12¢
Age at Swear in: 37
Mayor Pete offers a classic business-friendly Democrat profile in the package of one of the youngest and first openly gay Presidential candidates in US history. Criticized for his “wine cave” fundraisers, and you know… only being Mayor of South Bend Indiana, where he isn’t universally liked. BUT, Mayor Pete is a veteran, speaks several languages, and has apparently wanted to be president since he was a boy, so he’s resilient and stays relevant in the polls, especially in the early voting states.

The Track to Nomination
Each state and US territory will have a Democratic and Republican caucus/primary, except where Trump has already been declared the Republican winner (several states). They start on February 3, with the Iowa Caucus, and only heat up from there with the first Super Tuesday on March 3 when 16 states will be voting on the same night, which means 16 betting markets will be closing on that night on PredictIt as well… lots of action. Here’s the full calendar: https://www.270towin.com/2020-election-calendar/

On the next blog, we’ll cover the general election odds (incl. Trump) and all of the first 4 states: Iowa (Feb 3), New Hampshire (Feb 11), Nevada (Feb 22) and South Carolina (Feb 29). BUT, in the meantime, here’s a first look at Iowa and New Hampshire:

Iowa is a toss-up. Based on the latest polls, the state is almost completely split between the top 4, with a 3-way tie between Bernie, Biden, and Mayor Pete, and Liz Warren only slightly behind. It’s too much of a toss-up for me, but if you think you know who’s going to pull ahead, take a waiver on one of them if you’re comfortable with the market price. Everything is paying at positive odds (but Bernie appears to be way overvalued in PredictIt).

Bernie Sanders is available at 58¢ in New Hampshire. He got 60% of the vote there in 2016, and that’s where I’m invested. I got him at 51¢, BUT different recent polls have shown both Aviator Joe and Mayor Pete drawing even with Sanders in New Hampshire… so they’re both value plays there too at 20¢ if you think they can upset the Bern… but I doubt it considering that’s the other half of the 69 with his home state, Vermont.

Whatever you think, don’t forget to go to http://PredictIt.org/promo/barstool20 to get your first $20 matched if you want to lay some action on the 50+ presidential election markets, and countless other debate and tweet markets that will be closing this year as well.

Check back after LSU beats Clemson on January 13, but before the Iowa Caucus on Feb 3 for the next installment of Wager 2020… Positive Vibes Only.