You remember the poker cheater Mike Postle, right? The man who cheated at LIVE poker, screwing the other players out of over $200,000, live on stream, with the help of someone in the back room who was feeding him his opponent’s cards via cell phone that he kept in his lap, 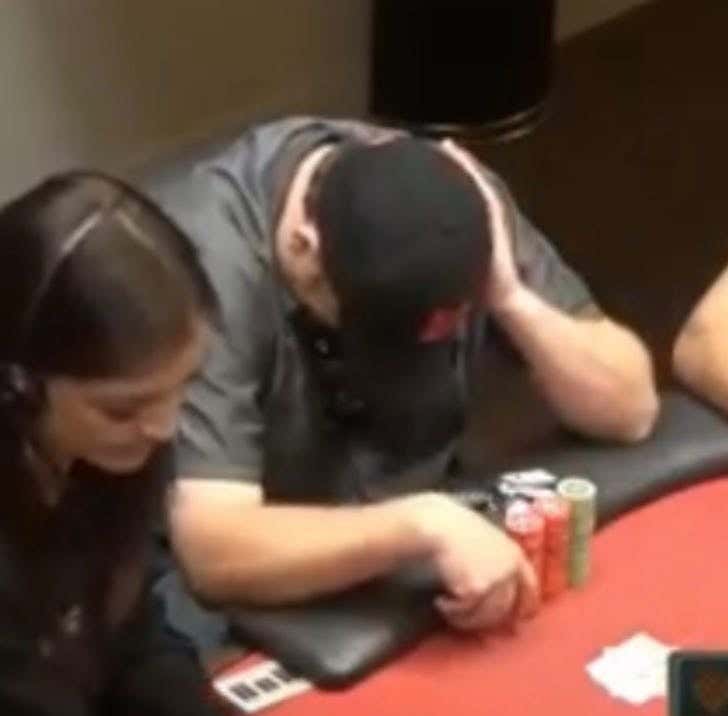 and when they took his phone, a bone conduction headset hidden under his hat 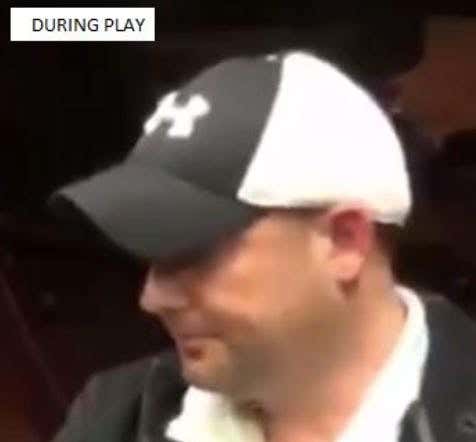 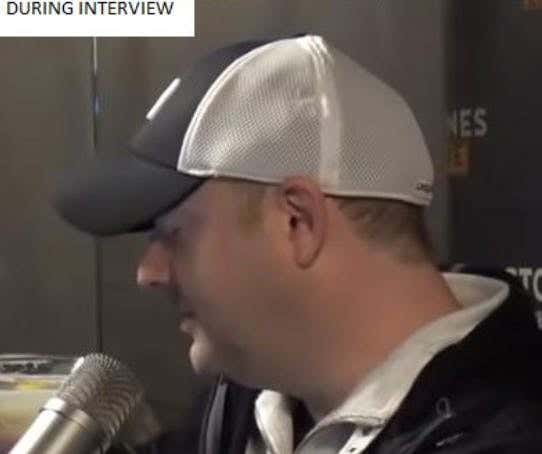 You can read the original blog about him and the scandal here:

An update where he pleaded his innocence to me in DMs here:

And an update with so much overwhelming evidence that I just re-watched and laughed out loud.

So now, finally, an update. And it’s the most Mike P update possible:

VegasSlotsOnline - Accused poker cheat Mike Postle has now also been accused of dodging formal legal service in the lawsuit brought by nearly 100 defendants. The case accuses Postle of cheating during dozens of streamed “Stones Live” cash-game podcasts aired in 2018 and 2019.

Verstandig’s supplemental filing describes the great lengths to which he had gone to attempt to serve Postle with legal notice of the $10 million lawsuit.

During late December 2019, Verstandig’s firm had retained a process server to deliver the legal notice to Postle. However, the server was unable to reach Postle on five separate days: December 19, 22, 24, 29, and 30.

Verstandig continued: “While at the House, I interchangeably knocked on the door and rang the door bell, announcing my presence, for a period of approximately eight (8) minutes, during which time I observed lights to be on the House, I observed a Lincoln MKX with California license plate [redacted] to be parked in the House’s driveway, and I heard noises emanate from inside of the House.”

Verstandig added: “At this juncture, I returned to the door of the House, commenced to knock on the door and ring the doorbell interchangeably once again so as to announce my presence. I witnessed movements through a window curtain and noises drawing nearer to the door upon which I was knocking.”

Amazing. They saw him inside. They knocked on his door and rang his doorbell at length for 5 days. And he was just like “lalalala can’t hear you lalalalala” while standing in plain sight in the window. His commitment to the bit is impressive, that’s for sure. The lawyer is literally like “Dude. We see you. We see you standing right there.” And Mike simply refuses to get served.

And it seems like he just never leaves his house at all. I guess he has someone bringing him groceries through a secret back door or something? Because I would assume if they just sat outside long enough he eventually would have to leave the house, but apparently not.

In a way, him putting himself on house arrest seems like a pretty bad punishment. Living in constant anxiety and fear that if you leave the house you’ll go to prison (or worse) is sort of like already being in jail….sort of.

So that’s where we’re at. Mike P is going to dodge, duck, dip, dive and dodge the law as long as possible, which is basically an admission of guilt in my book. If you were innocent wouldn’t you open the door? Despite that, I think eventually he will be brought to justice and his victims hopefully paid back.

We talked about this on Episode 21 of Cracking Aces, when we were joined by Joey Ingram who basically uncovered this whole thing.

Maybe I’m a little bias, but I fully believe Cracking Aces is the best poker podcast out there right now. We are the common man poker podcast for the common player- if you get together with your buddies once a week for a home game, you’ll dig it. We give advice and strategy about how to get better, and people keep making money after listening to it, which is really cool

We also talk about the latest news, like this hand where she folded quad queens

and interview the best players in the world.

So if this is of interest to you, have a subscribe on iTunes below and let me know what you think.