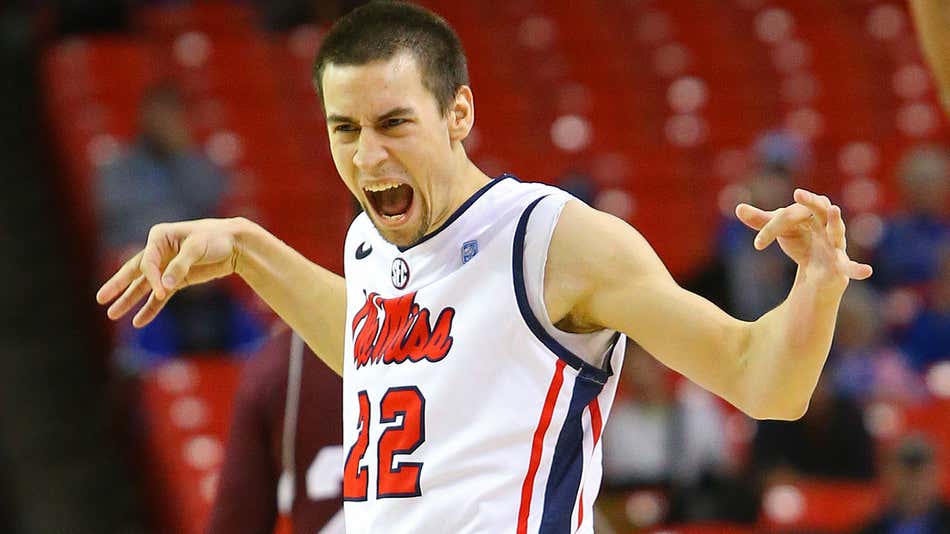 Rock solid start to the gambling year for ya boy. Shoutout to everyone who had LSU like yours truly last night. I may have tweeted some things early on in the game but the fact of the matter is LSU was without a doubt the best team in the country this year and Joe Burrow had arguably the best season for any player in the history of college football. Now onto college basketball tonight. I looked at the board and Ole Miss at this number immediately jumped out to me. God damn I miss that crazy motherfucker Marshall Henderson. You gotta love to watch a guy who’s that much of a psychopath on the basketball court and will chuck it from anywhere. He literally blacks out with passion. What a sick fuck. Well anyways, let’s get to tonights picks.

I’m just gonna come right out and say that Florida has really not impressed me this year. Kerry Blackshear Jr. is a great player but as a unit they’ve  shown vulnerability against bad, much less talented teams and have played close games against inferior opponents. Ole Miss is no prize but they’re coming off a close loss at home to a strong Arkansas team and I think they can keep this gave within a single digit margin tonight.

Dayton has been one of the most impressive offensive teams in the country this season. They’re shooting over 52% from the floor as a unit averaging 83.4 points per game. They have an average margin of victory of almost 20 and the Brooklyn boy Obi Toppin is a bonafide STUD. I’m predicting Toppin goes for 20 point double-double tonight and Dayton runs VCU out of their brand new gym.

This is my “read the line” play of the day. I’ve said it time and time again. I’m fading a higher ranked opponent on the road as an under dog almost every single time. Wisconsin is a favorite because they are going to win this game. They’ve been playing their best basketball as of late and have gotten a nice spark from Ohio State transfer Micah Potter. I LOVE the Badgers here to get a big home conference win over Maryland and cover the number.