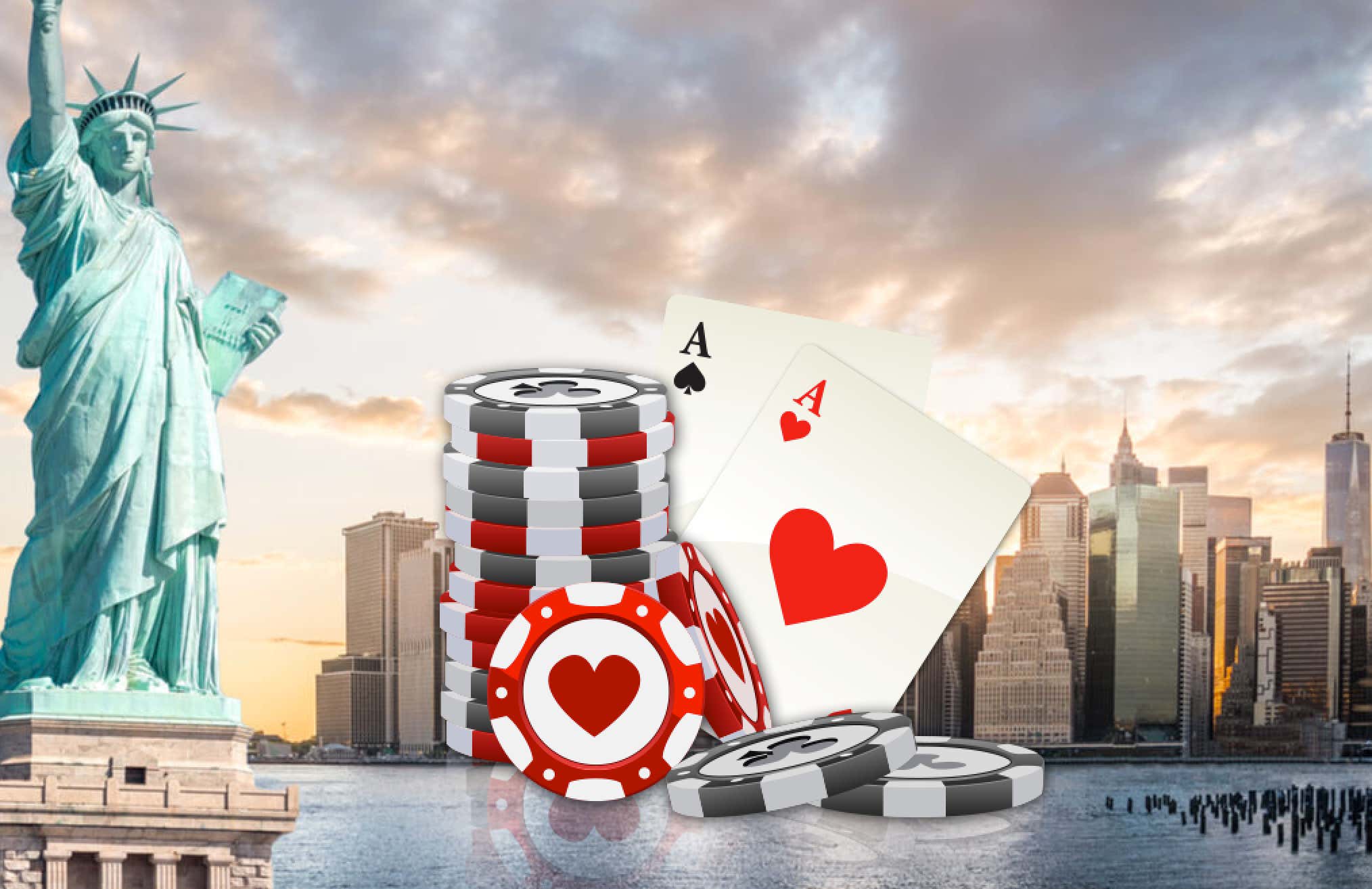 Online Poker Report - Lawmakers in New York once again have the opportunity to consider online poker legislation this year. Following a complete lack of progress through 2019, a relevant bill from Sen. Joseph Addabbo is back on file for 2020.

That alone is hardly a cause for optimism, though. Lawmakers in the Empire State have filed bills to legalize online poker every year since 2014 without anything to show for it.

Addabbo’s bill would authorize up to 11 licenses for NY online poker, each valid for 10 years at a cost of $10 million apiece. The state would tax revenue at a rate of 15%, which falls in line with New Jersey and Pennsylvania, and it holds both regulated and unregulated sites accountable for those taxes.

New Yorkers are rightly pessimistic about their chances of expanded, modern gambling legislation this year.

Addabbo and Pretlow have spent the last two years working to extend the sports betting provisions to include online/mobile wagering with nothing to show for their efforts. A lack of support in the Assembly and a headstrong governor espousing constitutional concerns have left the majority of NY bettors without easy access to a regulated outlet.

This is news to me- There has been an online poker bill proposed by New York lawmakers every year since 2014. And every year nothing has been done about it. These lawmakers write and refine this bill every year and it just sits like a big ol' idiot, not being read or pushed along by anyone. Now, I have seen Schoolhouse Rock so I know a thing or two about how a bill becomes a law, but that's about where my understanding of it ends. So I don't understand how the state of New York can't just read this tweet about New Jersey's online gaming revenue from the month of December

And for the entire year

And immediately legalize it. It's such a no-brainer it is driving me crazy just sitting here blogging about it.

You have the lottery. You have DFS. So now legalize online gaming, including poker. The bill is written. New Jersey already has it. Pennsylvania has it. Michigan, Delaware, and Nevada have it. So now is the time for New York to get it.

If you're a stoolie who has some sort of connection to law makers, congressmen, state senators, or whoever needs to pull the trigger to get this legalized, send them those tweets. Tell them to turn on their noggins. It's not exactly rocket surgery, give adults the right to legally play poker from the comfort of their couches in the state of New York, and furthermore, all across the nation.

There is no logical reason it shouldn't be legalized. None whatsoever. And if New York gets it passed, a bunch of other states are sure to follow. Would be an absolute game changer, that's for sure.

We'll talk about this, the upcoming Borgata main event, and much more on this week's coming up episode of Cracking Aces. Thanks to everyone who has tuned in, we're growing and getting listeners more involved, it's great. And listeners keep sending screenshots of tournaments they've won after listening to the show, it's like a weekly occurrence at this point and I love to see it

After all, poker over everything.

So make sure to subscribe and if you're interested in poker, listen to some older episodes. There's big guests, strategy, stories, and everything in between. Appreciate it.