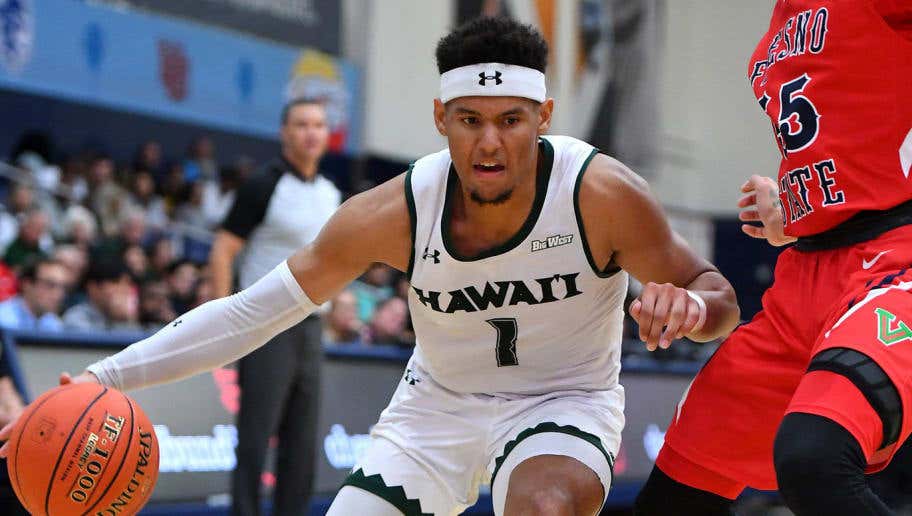 This is my "I can actually watch this game on normal tv" lock of the night. I'll always find a way to watch just about any game but isn't it nice to have a decent game on ESPN to bet on? I really like Memphis in this spot. Penny has done a solid job coaching this team even after losing James Wiseman for the season. Cincinnati is one of those teams that I think is still clinging on to the respect they once had. Mick Cronin ain't there anymore and a lot of that tenacious, hard-nosed defensive attitude has left with him. Jarron Cumberland isn't having close to the season he had last year when he won conference player of the year and the team is feeling it. I'll take Memphis laying the number.

RAT LINE ALERT. 9-9 App St is a 5.5 point favorite at home over 12-6 Arkansas State? Appalachian State is gonna blow this team out of the gym. I don't see this game being close. This is a line that the public sucker licks his chops over. A team with a better record getting 5.5 points? In the wise words of well-known philosopher Richard Ross "NO SIR, NOT ME". I'm not falling for the trap. Give me Appalachian State -5.5 and give them to me BIG.

This is your late night Thirsty Thursday degenerate special folks. You're out at the bar probably getting very close to peak levels of intoxication for the night or maybe you're just on the couch by yourself watching every game in a puddle of sweat. You're looking to get everything back you lost on a 1 am college basketball game between Cal Poly and Hawaii and maybe have a little liquid courage to make a bigger bet than usual. What you're gonna do is something that my father taught me very early on in gambling. Take Hawaii on the island. You can never go wrong hammering the Rainbow Warriors at home. That's gambling 101. Also, take the over. I think Hawaii pours it on tonight and Cal Poly does enough to get this over the total.