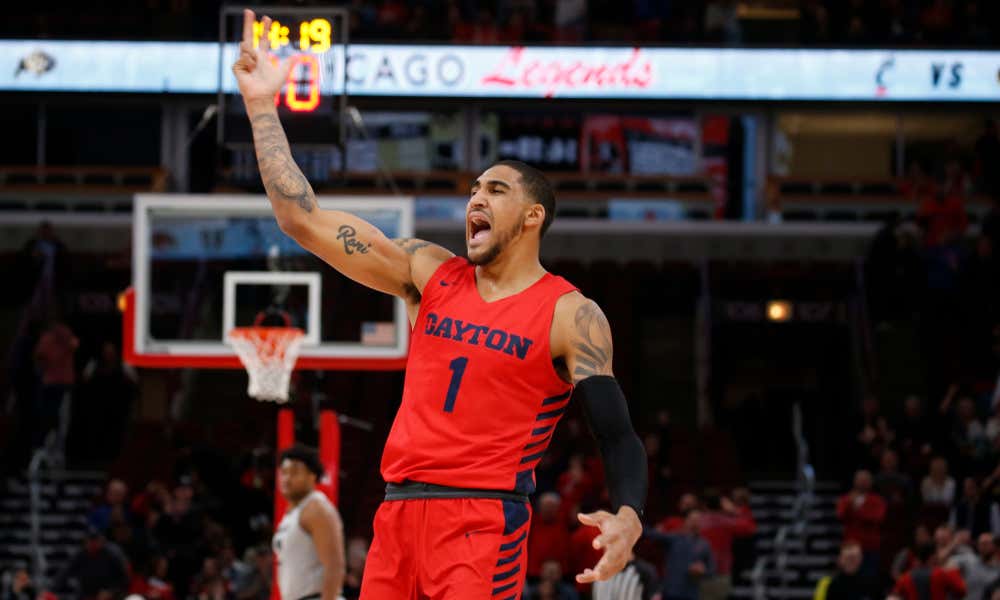 Listen. The 1 am degenerate Hawaii special is the degenerate special for a reason. Sometimes it's a BIG whiff. 1-3 night but we have a big weekend ahead. Friday-Sunday is what seperates the men from the boys in the gambling week. It's the 4th quarter. Home stretch. Let's bring it home people.

We're going back to the well on this one. Dayton has been one of the most dominant and complete teams all season long. This is the game where Dayton goes to St. Louis and makes a statement that they are by far the best team in the A-10 and one of the better teams in the country. Obi Toppin (Shoutout Brooklyn) is a fucking beast and has been still dominant playing on a bad ankle. I think he goes for 20+ today in a double digit win for Dayton.

I'll admit this is kind of a weird game. Wisconsin is coming off a wild, miraculous last second victory over Maryland while Michigan State just got their dicks kicked in by Purdue. My feeling is that Wisconsin parlays the heroic victory by my guy Brad Davison into even more momentum than they already have had. I don't know if they win this game in East Lansing but I think the boys from Madison have found something from the spark of Ohio State Transfer Micah Potter. They're playing their best basketball of the season right now and I think even with Michigan State off a loss they still keep this game within 10.

This my friends, is what we call a rat line that makes sense. Michigan is ranked 19 and Iowa is unranked at the moment. After they smack Michigan around tonight at home thats all going to change. Michigan has been eaten alive by big men all year. Luckily for Iowa they have one of the best in the country in Luka Garza averaging 22 and 10. Michigan has no one on their roster that's gonna have the ability to stop him. He's gonna give Juwan Howard nightmares as he gets knocked out of the Top 25 by Fran McCaffrey's Iowa Hawkeyes.