Betting USA - New Jersey is once again considering expanding its gambling footprint beyond the borders of Atlantic City. Will this latest effort succeed where past efforts have failed?

The New Jersey Assembly (ACR 41-45) and Senate (SCR 13) are proposing constitutional amendments that would expand casino gaming beyond the borders of Atlantic City, opening the door for casinos in other areas of the state, including northern New Jersey near the New York border. 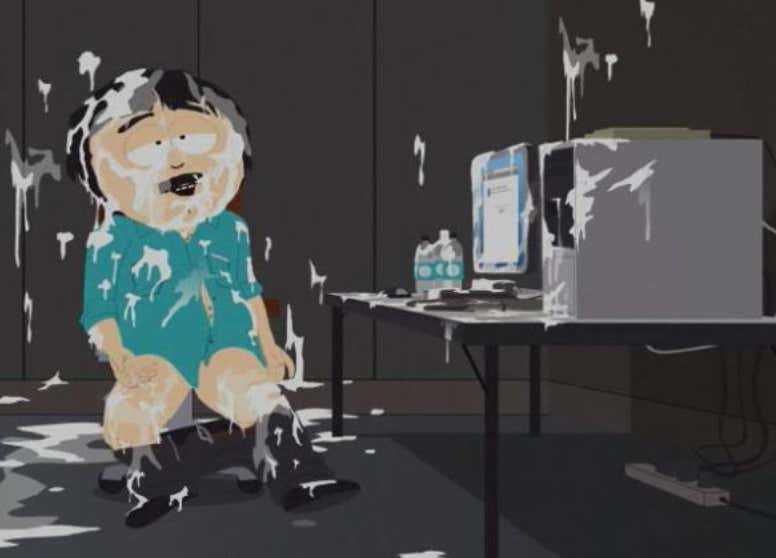 Do it you pussies!!! Fucking do it!!!!! Build casinos everywhere in New Jersey!!! Put them down on the Jersey Shore. Put them across the river from the Philly Airport. And for the love of gosh, put a god damn casino in Hoboken or Jersey City and get that sweet, sweet, NYC cash rolling in. Can you simply IMAGINE the size of the poker games if they plopped a casino in Northern New Jersey? All that Bergen County money? That Morris County money? My heavens. The streets would be paved in gold. We would be drinking champagne out of glass slippers. And most importantly- the amount of money pouring into New Jersey from New York would FORCE New York to fast track legalizing casinos and gambling as a whole. Once the first report came out that the BetMGM Hoboken Hotel and Casino generated $100 million in gambling tax revenue in it’s first 6 months, New York would have no choice but to pull the trigger. It’s a gambler’s dream scenario.

If this sort of thing interests you, we talk a lot about gambling/poker legalization on Cracking Aces.

We talk in depth about the challenges that plague states in legalizing it on episode 32.

So check that out and say your prayers.

Also, New Jersey residents, cancel your plans for Sunday night. We’ll be having an online Barstool poker tournament on Bet MGM. Details to come. But I believe it’ll be at 7pm. Free roll. Big prizes for the top 10 finishers. Not gonna want to miss it. This could be you: