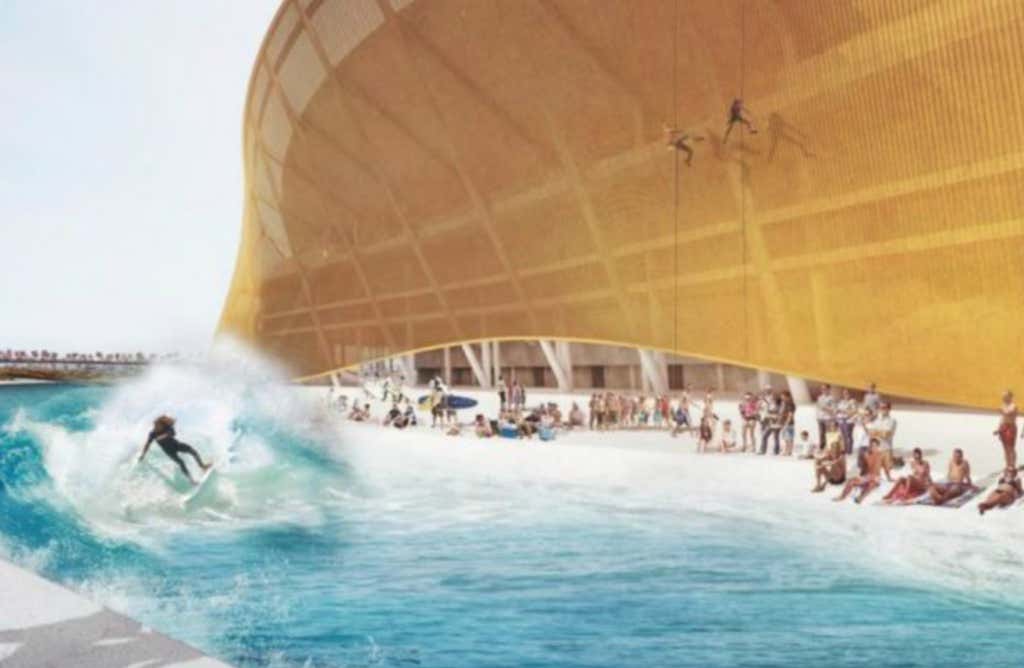 WaPo - Washington Redskins owner Daniel Snyder urged Maryland legislative leaders on Tuesday to allow gambling at a future Redskins stadium in the state, according to three lawmakers who attended the meetings.

In one meeting, people who attended said, Snyder conditioned keeping the team in Maryland on the ability to offer sports betting at a new stadium. Two people said they understood Snyder to be suggesting he would rebuild at the FedEx location.

In his search for a new home for the Redskins, Snyder has had talks with officials in the District, Maryland and Virginia about potential locations — though the team prefers a Washington stadium. The team’s lease keeps it playing at FedEx Field in Landover through 2027.

Snyder “does see that as part of his vision if he is to remain in Maryland,” the lawmaker said. “He is willing to build his own stadium, but he wants sports betting to be a part of that.”

This is so classic Dan Snyder it hurts. So for a while, and by a while I means years, Dan Snyder has been leveraging DC, Maryland, and Virginia against each other to try and get a new stadium built. He’s been playing each state’s weaknesses against each other, trying to get all the tax breaks he can, trying to get the stadium built on the tax payer’s dime, and he has all 3  states (I’m calling DC a state for the sake of grammar) begging him to build the new stadium on their land. No just kidding, all 3 have repeatedly told him to go fuck himself.

But yet, he is *still* on his bullshit:

The lawmaker said Snyder made a “veiled threat” to go to Virginia if he does not get a license.

“It wasn’t too high-pressured,” the lawmaker said of the discussion. “Most of the people in the room were Ravens fans, so it sort of fell on deaf ears.”

Another attendee summed up the Redskins owner’s message as: “If you don’t give it, I’m leaving. If you give it, maybe I’ll stay.”

Oh will, ya Lil Dan Dan? Because Virginia has been so receptive of the new stadium? And where would it even go? Way out in Loudon County so nobody can get to it, just like it is now in Landover? Woof.

What never ceases to amaze me is how Snyder think he has the trump card in the room at all times. How he thinks people will immediately crumble and kiss his feet. But instead the lawmaker just shrugs it off and goes “Most of the people in the room were Ravens fans, so it sort of fell on deaf ears”. Laugh out loud funny.

And the thing is, Maryland will get sports betting. It’s about to arrive in DC, and Maryland won’t be too far behind. It’s the fact that Dan Snyder is trying to make it seem like it’s his idea and making it part of his demands that is so funny. He’s making lawmakers not want to legalize it, just out of spite for him. Chill out Dan! Let it happen, don’t force the issue.

The best location for the new stadium is obviously where RFK is now. The team should be in DC, not some suburb of Maryland or Virginia, not in the middle of nowhere where it’s a 45 minute drive for anyone who wants to go, with terrible parking options all around. Have the stadium in the district, easily accessible by the Metro, (*cough changethenameandthecolorstoredwhiteandblue cough*) and usher in a new era of Redskins football.

What do you think Dan will ultimately do? Be realistic in his negotiations, or continue to play stupid games and win stupid prizes? The answer…it will not shock you.

PS: Remember when new renderings for the stadium came out and it had a moat and and people sunbathing and a rock climbing wall? Still need it.