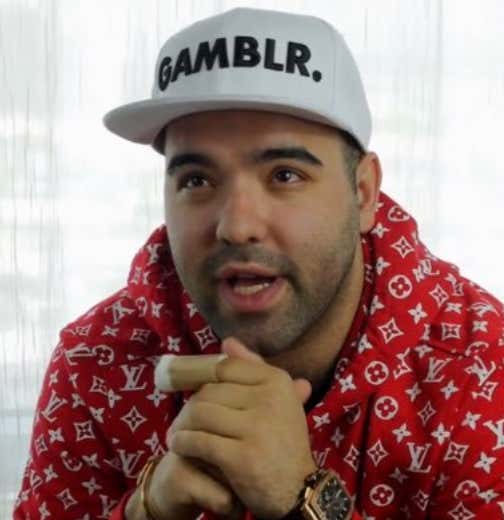 Tribune - Robert Gorodetsky made a name for himself as a maverick in the Las Vegas sports betting scene, a brash 20-something with a seemingly bottomless bankroll and the guts to lay it all on the line.

With his custom cap stenciled with the word “GAMBLR,” high-end watches and luxury cars, Gorodetsky carefully cultivated his image on Instagram, where he went by the moniker “Big Rob” and regularly posted photos of himself hobnobbing with beautiful women and professional athletes, claiming his method of picking games was the next big thing.

But federal charges brought in Chicago this week allege Gorodetsky’s story was just a mirage.

Gorodetsky, 27, of Glencoe, was charged Tuesday in U.S. District Court in Chicago with a massive fraud scheme against a single victim who invested millions of dollars with Gorodetsky in the belief that the funds were wisely invested and earning handsome dividends.

In all, Gorodetsky stole nearly $10 million from the investor — identified only as Victim A — from 2014 to 2017, the charges alleged.

This fucking guy. What a story. I’m always fascinated by guys who are such smooth talkers, such shysters that they get away with everything short of murder (and often murder too). This dude Robert Gorodetsky is one such guy. He got an investor to give him nearly $10 million from 2014-2017 under the guise that he was 1) a winning sports bettor, and 2) that he was investing in the stock market.

Over a four-month period beginning in February 2014 when Gorodetsky was 20, he fraudulently obtained more than $953,000 from Victim A “for the purported purpose of investing in the stock market,” according to the six-page criminal information. Instead, he used the vast majority of it — $737,000 — for his own use, the document alleged.

What do you think he was doing with that money? Probably paying for his college education, right? Nah, think again, you rascal.

In that time period, Gorodetsky spent at least $2.2 million of the victim’s funds on items unrelated to sports bets, including to pay his living, travel and entertainment expenses, as well as purchase luxury cars and jewelry, the charges said.

Look, I’m not saying this guy Robert Gorodetsky did anything right…but how fucking dumb was this mystery investor that he kept giving him money for 4 years to the tune of $10 million without seeing returns? Like, at some point he has to look in the mirror and point his finger at himself. That’s just an absurd amount of money to give to this guy 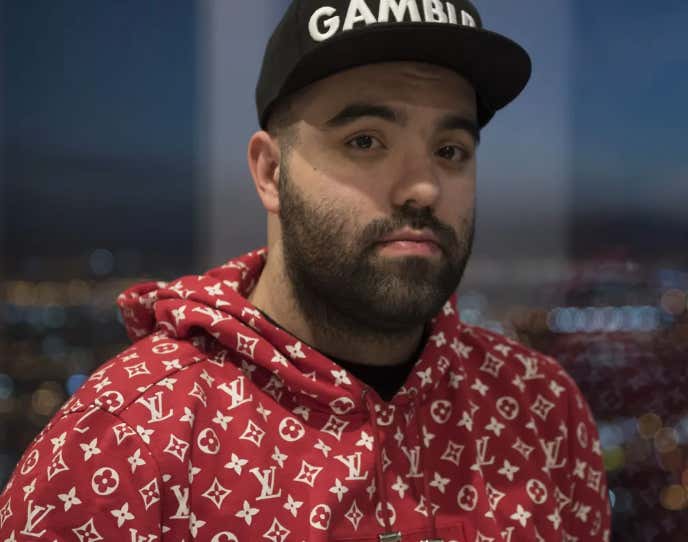 Using “gut instinct” to bet upwards of $100,000 on games. Winning and losing millions of dollars in what he calls “BigRobStyle.”

In seven days of being shadowed by USA TODAY Sports in October and November, Gorodetsky wagered well over $1 million on a range of sporting events and tens of thousands of dollars more on blackjack and roulette.

RGJ - Robert Gorodetsky, a high-stakes sports gambler, said he has been banned from several Las Vegas sports books and casinos and likely faces additional bans after a USA TODAY Sports story about the controversial bettor was published Tuesday.

Gorodetsky said he thinks talking to USA TODAY Sports about his alleged ties with NFL star Odell Beckham Jr. and an NBA assistant coach led to the bans by MGM Resorts International and sports book William Hill and that other action will follow.

Which now has led to:

In the wise words of The Rocket, ya hate to see it.

This is like when Ryan Howard lived that lifestyle in New York while having everyone put the paper sales into the website to boost his numbers while living it up in New York hooking up with girls that look like Joanna from season 6 of Survivor. As Oscar said, is “what we refer to in the business as misleading the shareholders. Another good term is fraud.”

So hey, hope it was worth it for Big Rob Style. Have a feeling the feds don’t take kindly to tax and wire fraud and lying on your taxes. But I’m sure that picture with OBJ was totally worth it. 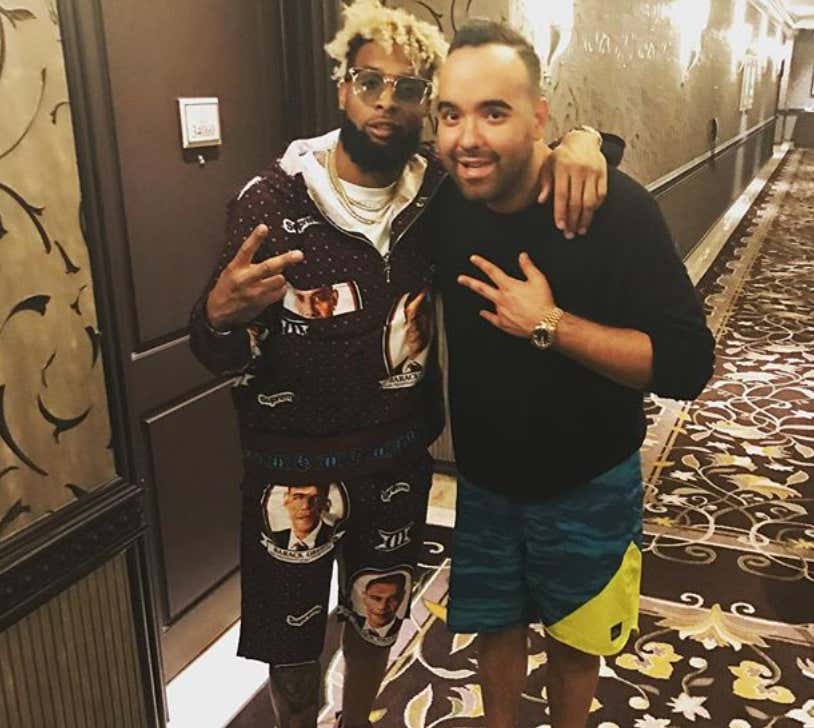