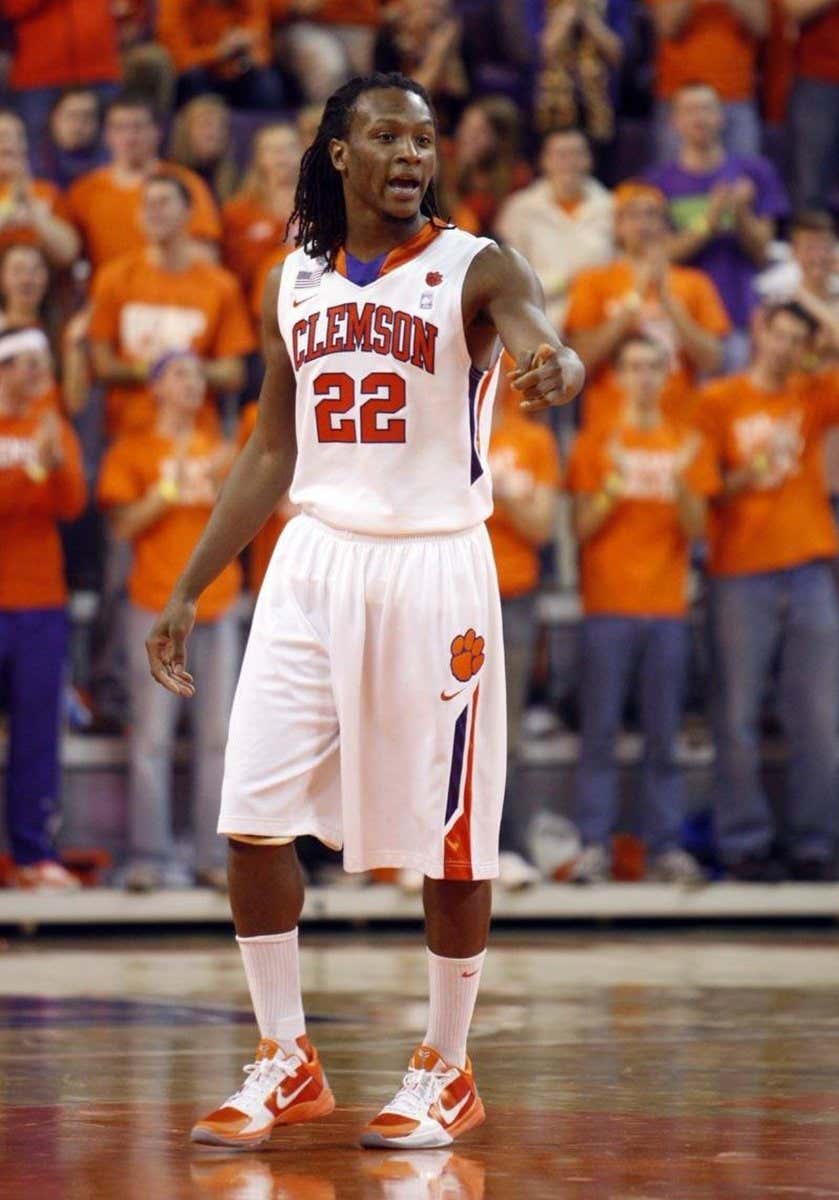 Did you guys know Deandre Hopkins played basketball at Clemson? Neither did I. I'm convinced he could go get a light 16 and 5 in the league right now. What a god damn stud. I'll still never forget when he was going at it with Deangelo Hall in practice and then immediately broke his ankles on a route the next play. And not just the urban dictionary definition of breaking his ankles. He literally cut on a dime so hard Hall was literally injured and carried off the field. You don't want any smoke with a man with his frame that looks you dead in the windows of your soul and says "I fear God."

Syracuse has been red hot there's no denying that, but Clemson is a different team at home. They've managed to knock off Duke in Clemson just two weeks ago and I think they bring the same energy tonight. The line really tells a tale here in my mind. Clemson is a favorite because Vegas knows they're gonna win this damn game.

The Seminoles are slowly proving why they're one of the best teams in the entire country. They time and time again this year have found ways to win. They beat Virginia by four when they played a couple weeks ago and I think they find a way to get the job done on the road. Leonard Hamilton is one of the most underrated coaches in all of college basketball and I think he proves it again tonight.

I LOVE St. Johns in this spot. This line should be so much higher they are literally begging you to lay the 3.5 with Villanova. My dumb brain says Villanova is an easy winner. Therefore my sharp brain is SCREAMING to take St. Johns so thats exactly what I'm gonna do. Think sharp, not dumb, Take St. Johns at home with the 3.5.