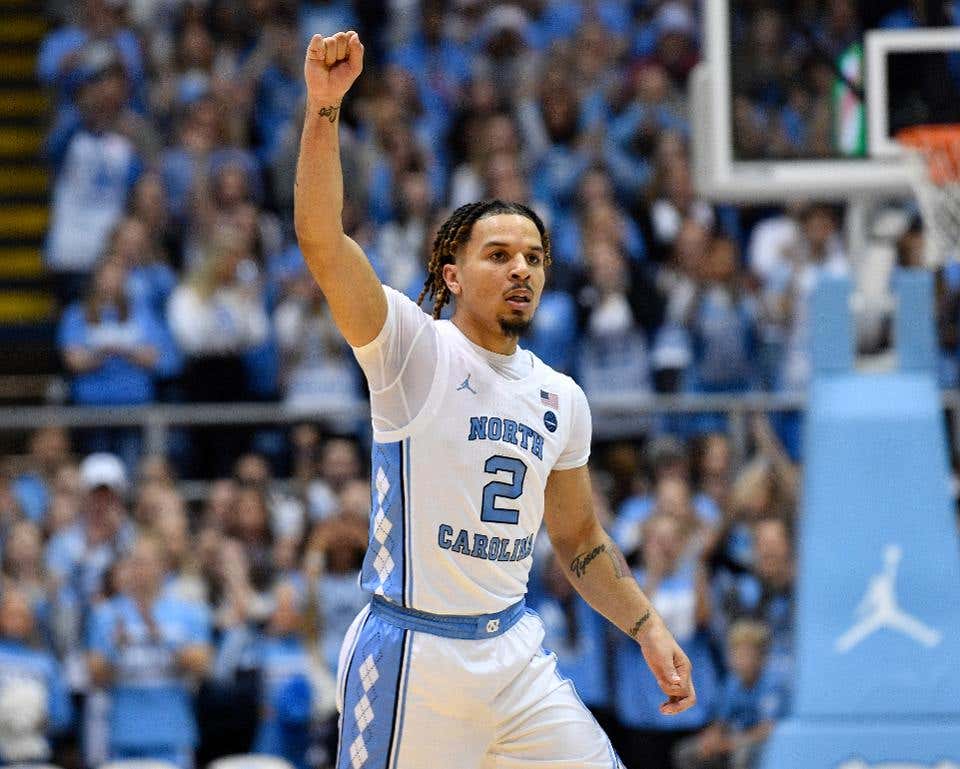 Happy Super Bowl Hangover Day! Hope everyone is surviving and maintaining on a day of the year that can be traumatic and stressful for a lot of America. After having football stuffed down our fat faces for five months it's officially over. We have nothing special to look forward to in the world besides March Madness and some beautiful summer weather that's still months away. Thankfully we do have basketball to give us something to hold over our appetites and baseball is coming up sooner than we think but nothing gets the juices flowing quite like football.

This my first time being in the red this century. Brutal to see. 0-7 stretches make you feel like the Bagel Boss man. You keep stepping up to the plate vs every guy that looks at you funny and every single time you get bundled. It makes you feel low. It makes you feel like you're never gonna win again. But in life you gotta pick yourself up, dust yourself off and get back on the saddle. That's exactly what we're gonna (hopefully) do tonight.

Cole Anthony is back. Now this meant absolutely nothing against Boston College considering they shot 36% from the field and 21% from three as a team even though Cole Anthony scored 26 points. A team can't shoot that poorly two days in a row. They just can't. Roy Williams is too good of a coach and Cole Anthony is too good of a player. The problem is everyone else stinks. Like REALLY STINKS. But they did show a glimmer of life when they beat a solid NC State team on the road as 6 point underdogs. I think the Tar Heels show some fight tonight in Tallahassee and make this thing a game.

We're going with another road dog here on the card. Texas has been playing some really solid basketball lately. They lost a close game to a strong LSU team and have defeated TCU and ISU back to back. Kansas has without a doubt been one of the best 3-5 teams in College basketball this season but they've showed chinks in the armor from time to time. When these two teams played on January 18th it was a 9 point game and I believe it stays in a similar type way where Kansas pulls away late but Texas manages to stay within the number.

We couldn't go all underdogs on tonights card could we? I really thought about it but Baylor has been by far the best and most consistent team in the country. Again and again they have found ways to get the job done, especially on the road. Every time you think they're due for a stinker they comet and dominate (ex. Florida). Even games they've started out poorly (Oklahoma State) They've charged back and found a way to not only win, but cover. I simply will not bet against this Baylor team right now and will ride them until its no longer profitable. Give me Baylor laying the 7 and they do what they've done all season long.