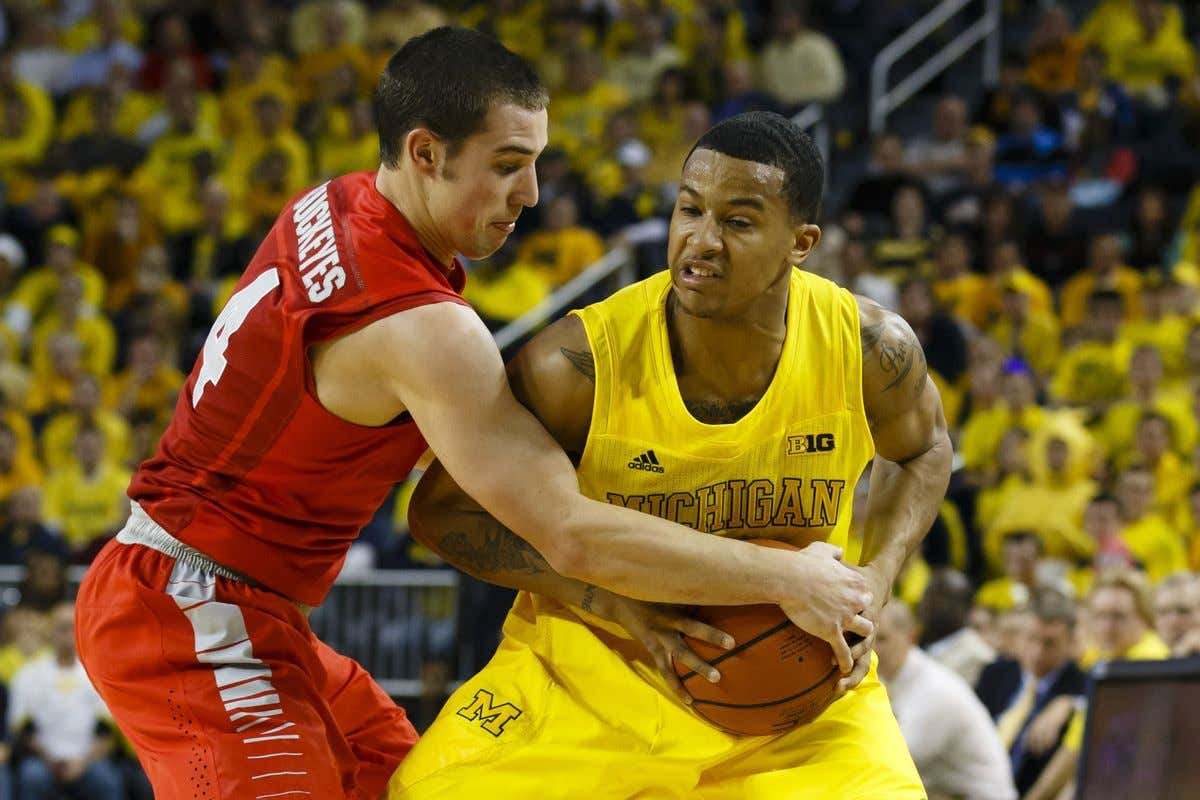 2-1 last night on the card. Great covers by UNC and Texas only to change the channel and immediately have our souls ripped out two minutes later by Baylor.

85% free show shooters missing both to not even salvage the push is a real kick in the dick. Gut-wrenching stuff. either way it's a positive night and we're back to the drawing board.

This is an absolutely MASSIVE game for both teams. Both are 4-6 in the conference and both have been underwhelming this season even though they each are coming off back to back wins. Ohio State's stud freshman guard has just left the team to address mental health issues and has created a big void at the guard position. I think this opens up some playing time for Justin Ahrens who is a phenomenal three point shooter but is only averaging 10 mins per game coming into tonight. I think Ohio State feels the loss of DJ Carton and this game becomes a really scrappy defensive battle in Ann Arbor. Gimme the under.

I've preached time and time again about rat/read the line games. Arkansas as an unranked 1 point favorite at home over 11th ranked Auburn? IT DOESN'T MAKE ANY SENSE. Therefore it makes perfect sense. I'm riding the Razorbacks here. Auburn has shown major vulnerability on the road getting blown out at Florida by 22 and only beating a very mediocre Ole Miss team by 1 in double overtime. I think the Muss Bus finds a way to pull out a home conference win against a very good Auburn team.

Have I mentioned I love URI and Fatts Russell? Because I'm more the in love I'm obsessed with them. They're a rock solid 12-9 ATS but to me it feels like they're 100-0. Every time I bet on this team they come thru for me and if I'm anything in this world I'm loyal. If you're good to me I'll keep coming back to the well over and over again. They have been wiping the floor with conference competition this year and I believe it continues tonight. Fatts Russell gives UMass a light 25 tonight and the Rhody Rams win this game by 20 plus #Ramly