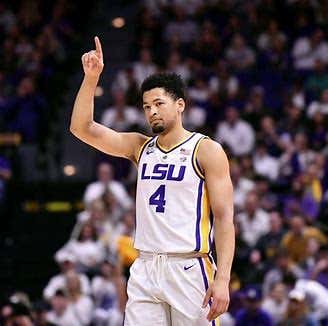 Penn State is absolutely on fire right now. They've won 8 games in a row and are ranked 9th in the country which is the highest they've ever been ranked in the history of their basketball program. Illinois on the other hand is up against the ropes. They've lost four in a row and are without their best player Ayo Dosunmu. Lamar Stevens is a legit star and Mike Watkins has more than enough to handle Kofi Cockburn in the paint. Without Ayo I think Illinois will have some trouble handling Penn State's pressure and leads to a lot of easy transition baskets for Penn State in a double digit win.

Baylor is on a a 22 game winning streak, a 22 game roading winning streak and are 5-1 ATS this season in conference road games. They have been by fire the most consistent team in the entire country this season and the thought of fading them is absolutely frightening. 23-1 and 16-8 ATS and this team is only laying 3 against Oklahoma? I'm gonna keep riding the Baylor train until it fails me.

The SEC has been a points machine this season. Both teams are averaging 73+ ppg on the season and Mason Jones is a big mismatch at guard for Arkansas that loves to push the pace. I think this is a high scoring game with Arkansas being able to stay within the number. The Muss Buss has shown to be a gritty team that can score the basketball and Florida has been very efficient offensively at home. Go Hogs. Go points.

This game has track meet written all over it. Both teams love to get out in transition and push the ball with their extremely talented guards. LSU coming off a tough stretch and a really tough road loss at Alabama after coming all the way back from 15 down in the second half is gonna be motivated to come out and get a home win over a top 10 team. Have I mentioned this is a rat line yet?!?! RAT LINE ALERT. A home unranked LSU team as a 2.5 point favorite over 10th ranked Kentucky? Gimme LSU all day. They have the experience and guard play with Skylar Mays and Javonte Smart to match the talent of Maxey and Hagans. Nick Richards has potential to be a matchup problem but Skylar Mays has enough to close out a big time win at home in a high scoring game. 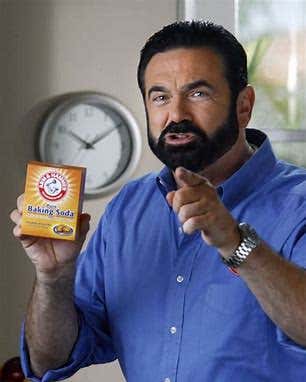