Want to make money tonight? All you need to do is read this blog and then go to PredictIt and create an account and deposit at least $20 and they will give you an instant free $20 no strings attached. Just click that link, it's a promo url. No need to enter a code. For more PredictIt analysis and daily news subscribe to Hard Factor, check out our live debate pre and post show stream tonight and look for our brand new weekly gambling show to drop this or next Friday.

Alright that was a lot of pandering, but one last thing before the bets and bet analysis. Here's a screen shot of my portfolio. I've got close to 5k in earned money minus some start up cash. I could sell my shares and withdrawal, but instead it's all out there on bets. That's what they call skin in the game. 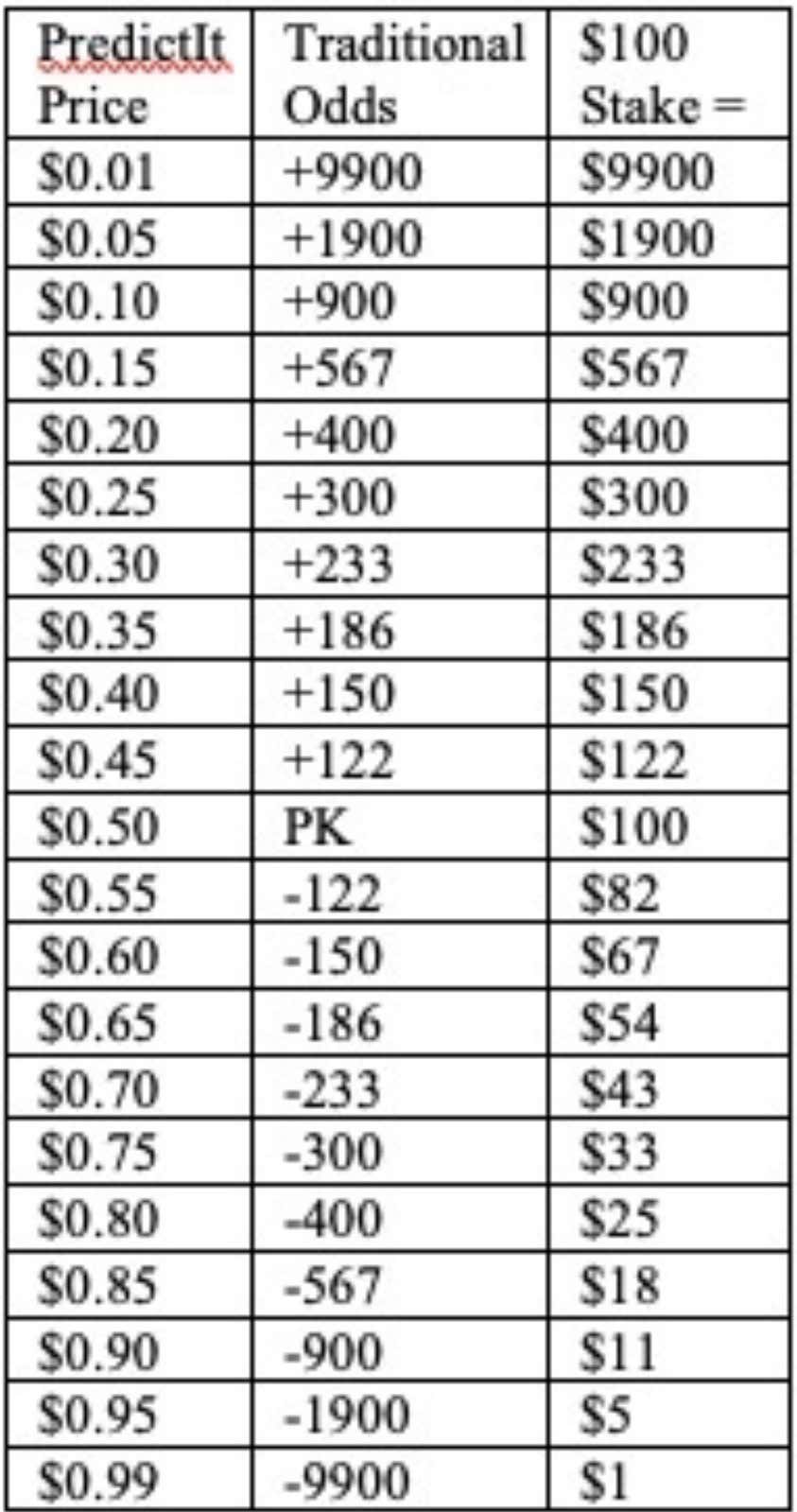 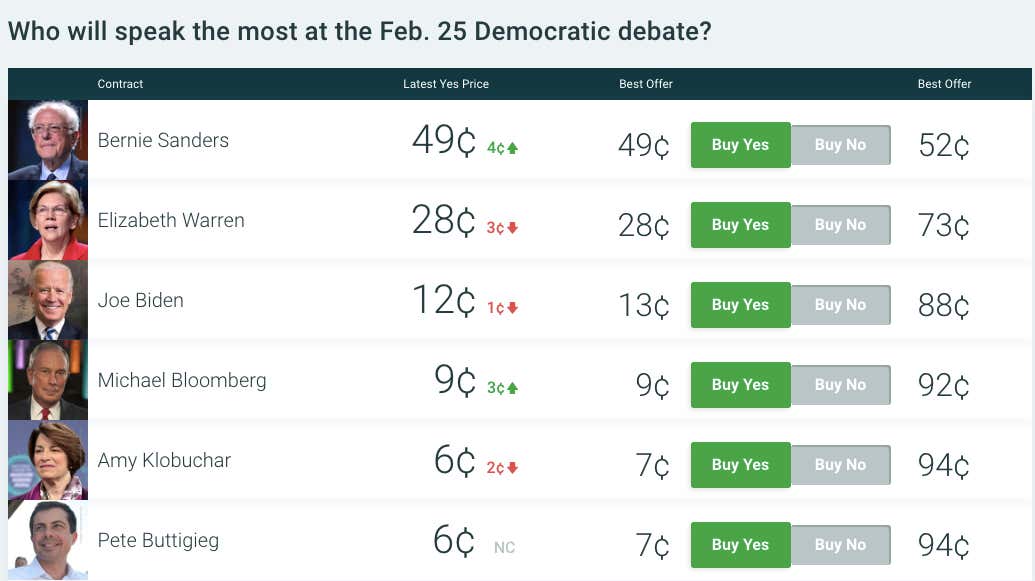 I have money on Bernie 'YES' here and a lot of it. I got in when it was around 45 cents a share and it has been going up. Normally I would recommend betting 'NO' on a banded market that has this many options because a 'NO' bet on someone means if anyone else besides the person you bet no on wins you hit.  I just think Bernie who got second in speaking time last debate and first in speaking time the one before will talk the most as the front runner. You will also see later in this blog there is a market that is based off people attacking Bernie which they will do, and in a debate if you get attacked you generally get a change for a rebuttal which means more speaking time. 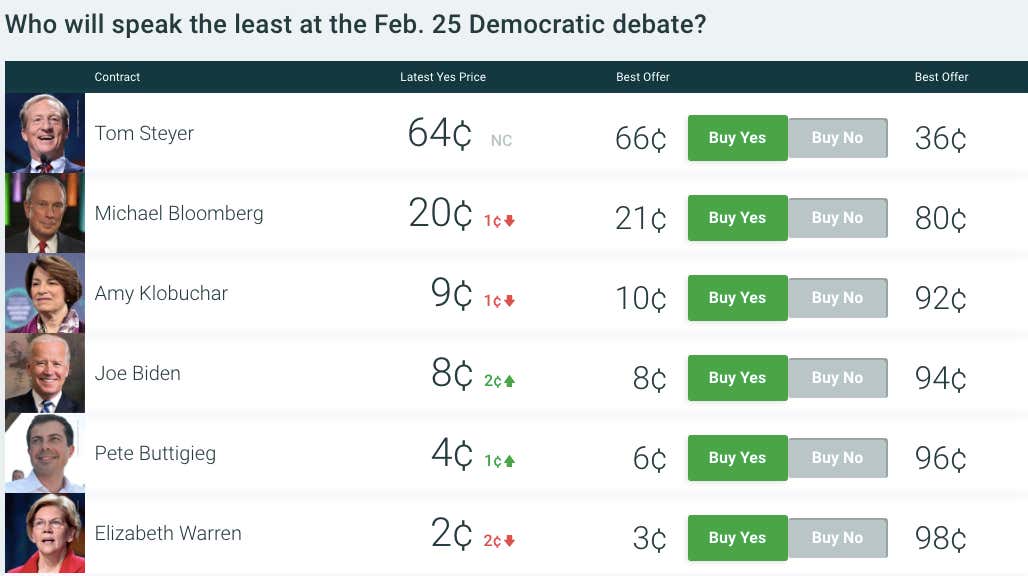 I like 'YES' on Tom Steyer here or 'NO' on Bloomberg if you want to play it safe and give yourself more outs. Tom Steyer is a lot like Andrew Yang at these debates, meaning he doesn't talk much historically. Bloomberg lost last debate by a few seconds to Biden, but Steyer should be well below both of them tonight. 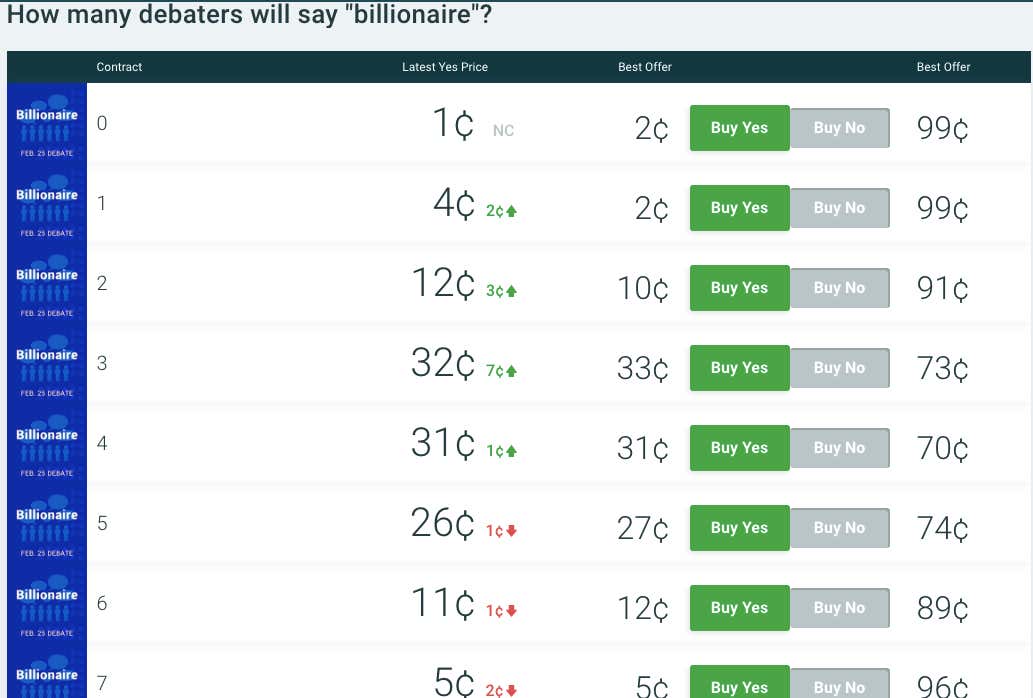 I like my same bet from last time here which hit and that's 'NO' on 3. It's a chance to get 27 cents a share profit right now. Last debate 4 out of 6 people said billionaire, the debate before that 5 out of 7 said it. Sanders and Warren are 18 out of 18 in the nine previous debates for saying billionaire so there's your floor. Steyer and Bloomberg are both billionaires that may need to defend that on stage and Pete likes to say billionaire as well. 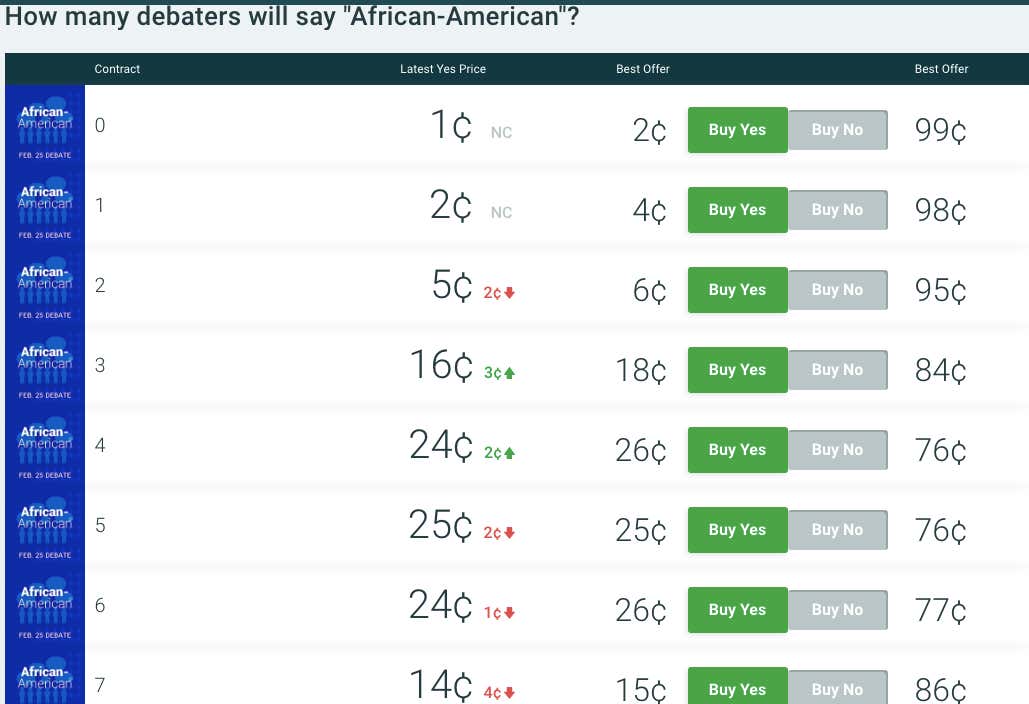 I like this market to resolve at a high number. The last debate had 4 candidates out of 6 mention African Americans. This debate is in South Carolina and the African American vote is incredibly important in this state so I would say above 4 mentions here with that information as well as having an extra candidate on stage this debate. I think 5 is the floor so I would bet 'NO' on 4 here to make 24 cents a share or 'YES' on 6 at +310 if you want to get crazy. 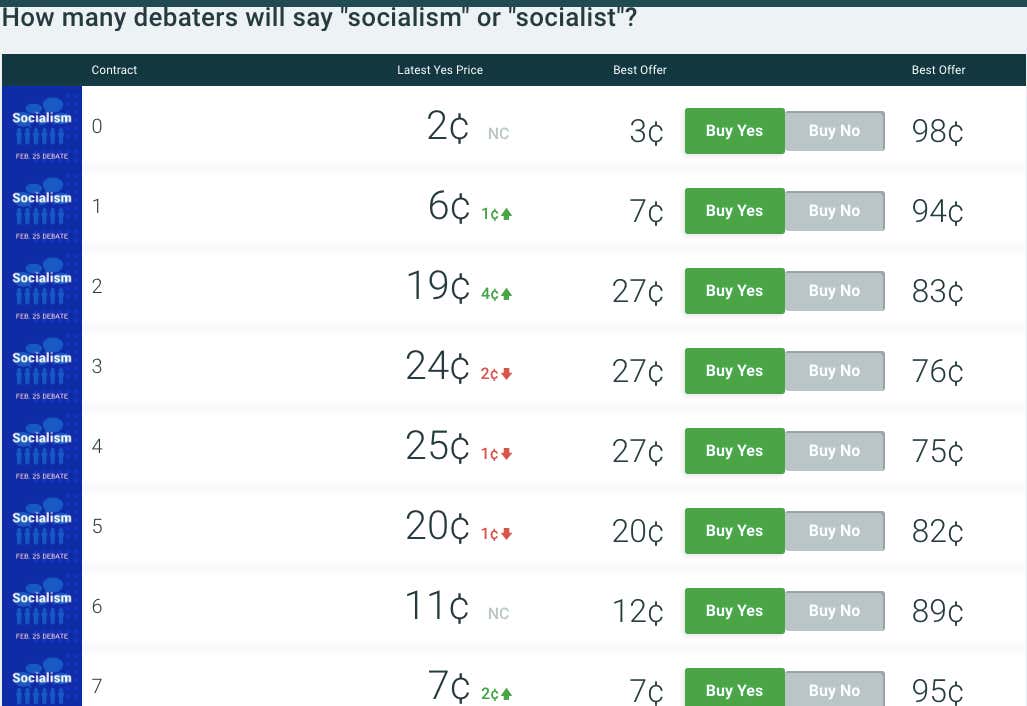 Last debate three people said 'socialism' or 'socialist' and with the attack ads pouring in on Bernie and his recent 60 minutes interview talking about Fidel Castro, expect at least that many candidates to bring this topic up tonight. My gut says 4 and you can play it safe and say 'NO' on 2 to make 17 cents a share if you don't have a strong inclination on this one.

Good luck to everyone tonight, make some money.