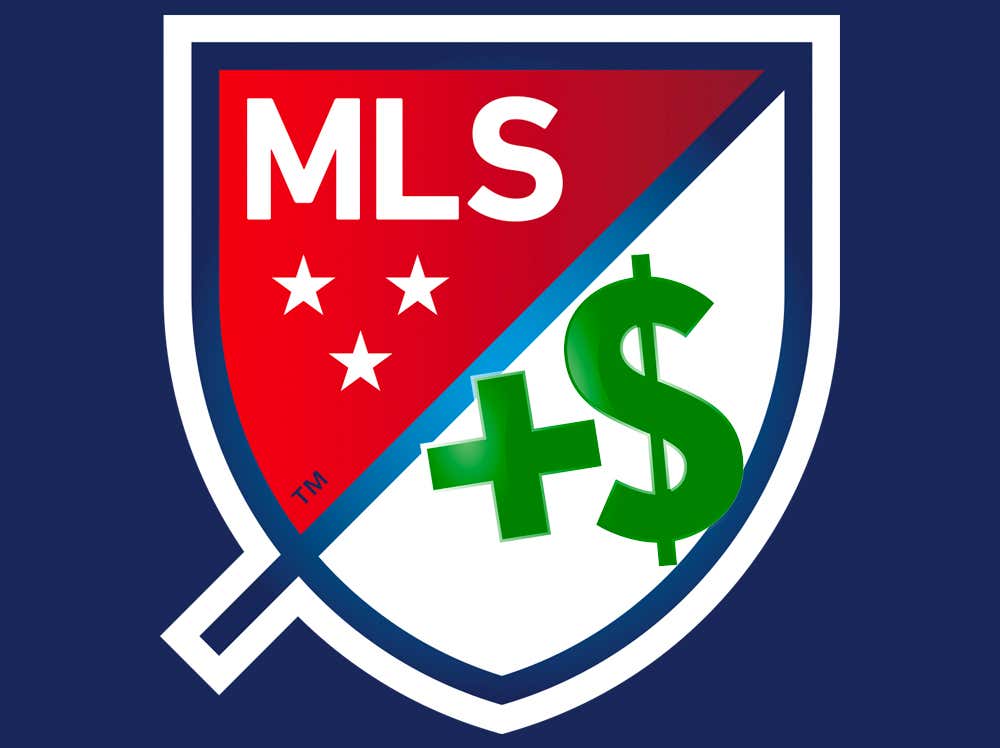 Normally, I’d probably take D.C. outright. BUT they’ve lost both Wayne Rooney and Luciano Acosta, their 1st and 3rd leading goal scorers respectively. This fact, combined with Colorado adding new blood to their crappy defense and Paul Arriola being sidelined, makes me think this will be low scoring.

The Revs were sneaky decent last season, but I don’t really see much that sets these teams apart. Then again, I also saw Montreal collapse like a Jenga tower vs Saprissa in Costa Rica. So who is to say! I do think this will certainly be low scoring (the Revs and Montreal were 15th and 18th in goals scored last year respectively).

Losing Zlatan obviously hurts LA, but gaining Chicharito is uhhhh pretty fucking good, in this man's opinion. These teams were tied for 3rd worst in the west for goals against with 59 each, so expect this to be a higher scoring game.

Toronto is coming off a MLS cup berth where they knocked off D.C., NYCFC AND Atlanta United. San Jose has Chris Wondolowski. Tough to say!!!! Honestly, I can’t bet against that bastard.

Philly was on-and-off controlling the east last year while Dallas, who may be without 3 players, struggled. You can get sneaky good value with the over, hoping that the 5th highest scoring team in MLS last year can handle 2.5 goals by themselves.

Orlando fucking stinks, and RSL was third in the west last year. Being at home might help Orlando's chances, but only minimally.

I mean, Nashville is getting crushed. The only question is going to be by how many goals. Literally their only advantage is home field, while Atlanta comes in as the 4th leading team in goals scored, they have 5th fewest goals allowed AND they have the 3rd leading scorer in the MLS (Josef) and the 8th leading assist man (Gressel).

These are two very low-scoring teams that I think played better towards the end of the year. Not sure what to make of it, to be honest. One thing is for sure: probably low scoring.

The Crew are coming into this season having lost some players while NYC has retained 90% of their scoring from last year. However, Zardes is still pretty solid compared to his MLS competition despite him SUCKING on the international stage.

Cincy is a new team, but they suck. They really, really suck. They had the fewest goals scored (31) and by FAR the most goals allowed (75). Meanwhile, the Red Bulls were 10th in scoring and only had 51 goals allowed. Normally, that wouldn’t be GREAT, but comparatively it’s much better.

The reigning champs at home vs the 8th placed team in the east. Smash Seattle for this one.

Inter Miami is in their inaugural season and got some solid names during the expansion draft, but I can’t see any world in which they beat LA here. LA lead the MLS in goals scored by an astounding 22 goal margin and Carlos Vela literally set the record for most goals set in a season. Not sure how Inter is supposed to keep up.

Both teams were pretty average last year, with Portland finishing 6th and Minnesota finishing 4th in the west.  Ebobisse and Fernandez, were a solid combo for Portland, but the latter is gone and they have a scoring gap to fill. Will Niezgoda be that guy? We’ll see. Minnesota couldn’t keep reigning MLS goalkeeper of the year in Vito Mannone, which will probably hurt them. In any case, I think they’re pretty evenly matched.